Litecoin has been tipped as the next dominant dark web cryptocurrency used among cyber criminals, according to research by Recorded Future.

Often referred to as the ‘silver to bitcoin’s gold’, Litecoin could well overtake the well known crypto, which has long been the cryptocurrency of choice on the dark web.

The conclusion was reached following the analysis of 150 message boards, marketplaces and forums on the dark web.

It was previously thought Monero would come out on top as the preferred cyber-criminal currency of choice but further research suggested otherwise.

Bitcoin on the decline

Bitcoin (BTC) has reduced in popularity since the middle of 2016, with many citing high transaction costs and extended delays. This has prompted many on the dark web to seek out alternative cryptocurrencies.

An influx of transactions led by bitcoin’s popularity has placed pressure on the blockchain network, contributing to delays in payment.

These delays can lead to problems for an economy as volatile and risky as the darknet market, Andrei Barysevich, Director of Advanced Collection at Recorded Future, told Express.co.uk exclusively.

“The bitcoin network was entirely unprepared for the incredible growth we saw in the past couple of years. Bitcoin use to be instantaneous, you send a payment and the person receives it within the next five seconds,” Mr Barysevich said. 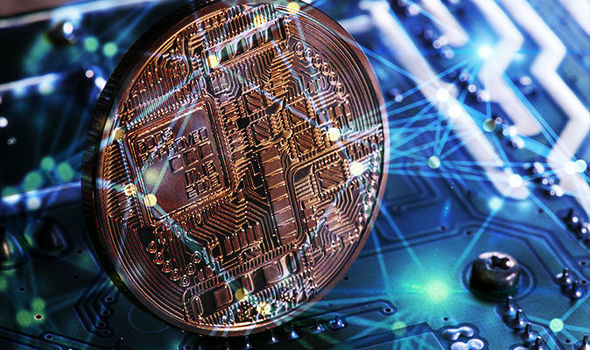 “However when the incredible growth happened last year, the speed of transaction became incredibly painful, meaning you could send the money to someone and it could take upwards of 24 hours to receive and process the payment.

“So imagine if you are dealing with the dark web and you have to purchase stolen information from somebody, you need the ability to make the payment almost instantaneous, because there is no trust involved among criminals. Every sale, every purchase is risky business.

“If you tell someone I am sending you the payment and 24 hours later, he still hasn’t received his money, he thinks that you screwed him, he think you probably received the goods, but you never intended to pay.

“So it creates a whole bunch of problems where people were getting flagged as dishonest businessmen and their reputation would go down.” 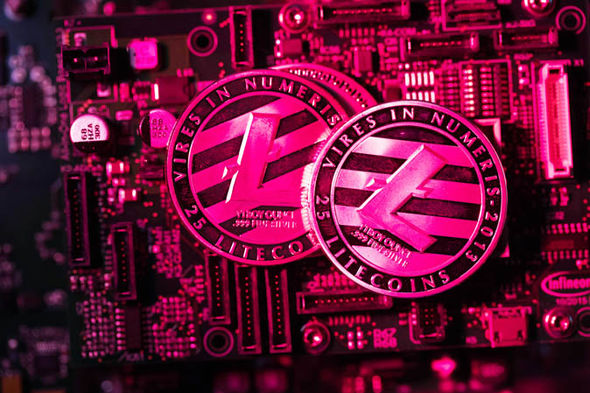 In contrast, Litecoin does not have these problems as although it uses the same algorithm of bitcoin, it is still very fast and cheap and has the support of cryptocurrency exchanges around the world, he explained.

When Litecoin was introduced in 2011 it was intended to be a superior version of bitcoin and was created through the original bitcoin source and incorporated some of its code.

It has faster transaction times which results in lower commission fees and a large number of coins being mined compared to BTC, although it does not offer any additional security over bitcoin.

Ethereum was found to be evidently less popular than Litecoin as it was found on just 9 percent of the researched darknet markets and Monero was the least popular popular currency on the market at just 6 percent. 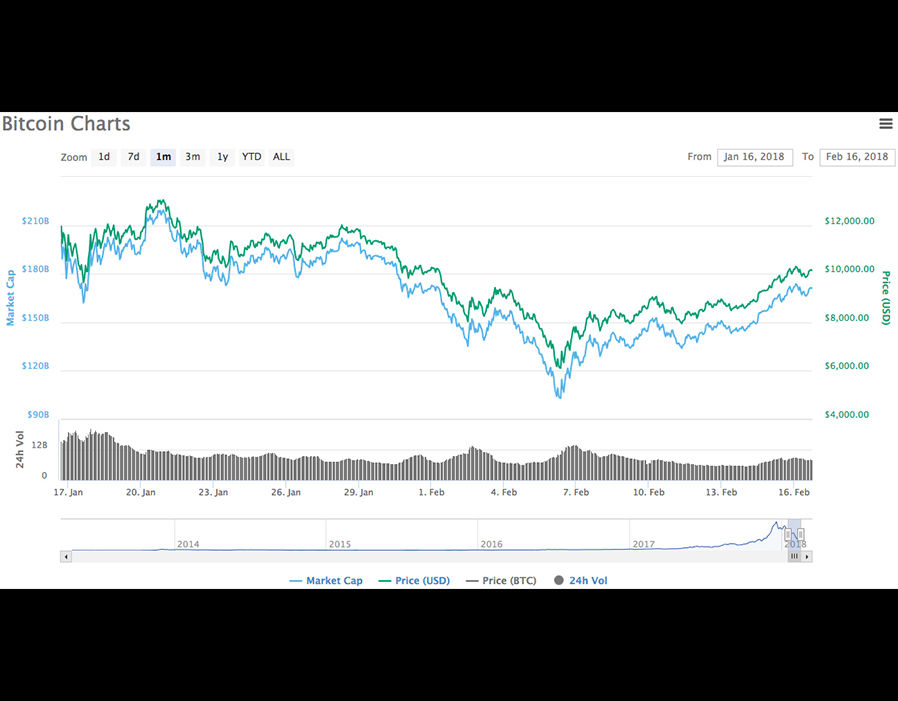 Bitcoin climbed back above $10,000 Thursday for the first time in two weeks 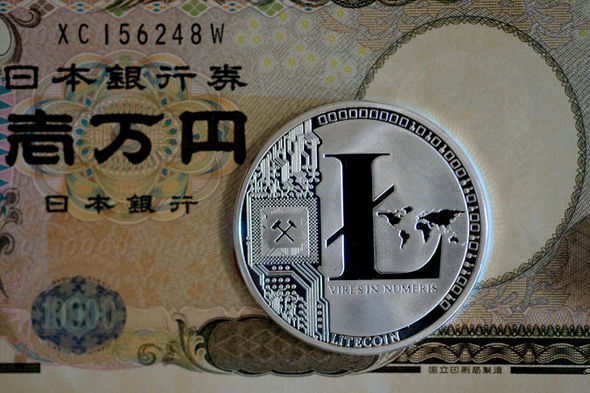 These findings were at odds to the initial assessment carried out by Recorded Future, which pointed to Monero becoming the next major dark web currency in Europe and Dash in the US, Mr Barysevich explained.

A dark web poll conducted among several hundred members of a popular criminal forum voted overwhelmingly in favour of Monero being the cryptocurency adopted next after bitcoin.

However after further research by Recorded Future, this initial assessment was proved false as Litecoin came out as the dominant cryptocurrency.

Litecoin has been added to several marketplaces as an accepted altcoin and it is estimated bitcoin will lose its place as a dominant payment method in the next six to 12 months.

Therefore it will not be long until Litecoin emerges as the preferred cryptocurrency of the dark web.

The post Cryptocurrency dark web: Litecoin could overtake bitcoin on the dark web appeared first on Coin News 24/7 | All Crypto news sorted for all Coins.