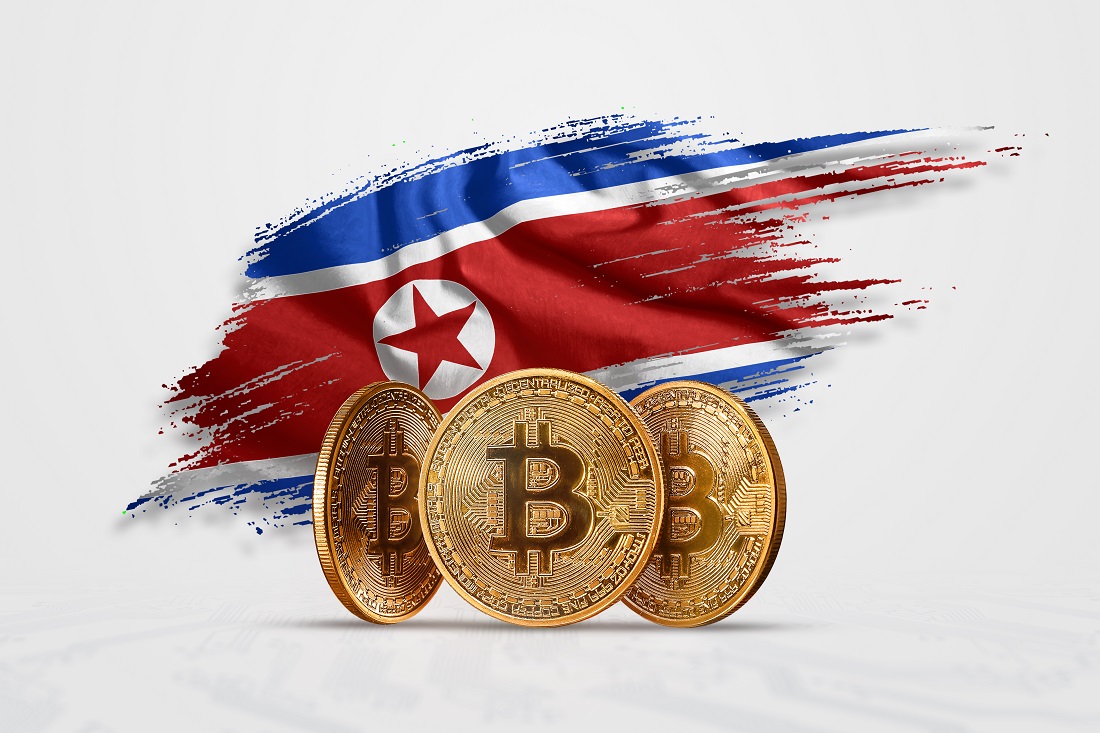 It was touted as a blockchain-powered maritime investment project, but it has turned out to be yet another ingenious method of raising funds by the North Korean government. Known as Marine Chain, the startup claimed it would tokenize maritime vessels for their owners, but it has done anything but. According to a report by AI-powered cybersecurity firm Recorded Future, several key figures involved in the startup have extensive connections with the North Koran government. The mentioned key figures have also been involved in assisting the Kim Jong-un-led government to circumvent international sanctions using an array of technological means.

Marine Chain is not the first crypto startup that has raised money and then defrauded the investors. However, it sets itself apart in being the first startup to be allegedly used by the North Korean government to raise money.

According to the report, some of the telltale signs of a fraudulent ICO were evident from the beginning. One of these is the website content which was an exact copy of yet another maritime-focused blockchain startup, shipowner.io.

Marine Chain’s website, which is no longer active, had also been hosted at four different IP addresses since it was registered. At one point, it shared an IP address with a now-defunct crypto news site, allcryptotalk.net and a binary options trading company, Binary Tilt. Binary Tilt was declared a fraudulent company by the government of Ontario in Canada after being found guilty of defrauding several investors.

The founders of Marine Chain, Tony Walker and HyoMyong Choi were found to operate multiple online accounts on Facebook and LinkedIn under fake names. They also used different photos, most of which were without their owners’ consent.

However, it was the third Marine Chain employee, Captain Jonathan Foong Kah Keong that had the most North Korean connections. Foong has in the past been extensively connected to Singaporean companies that have assisted Kim Jong-un’s government to circumvent sanctions.

The report described the connection:

Foong is part of a network of enablers throughout the world that assist North Korea in circumventing international sanctions. These connections to Marine Chain Platform mark the first time this vast and illicit network has utilized cryptocurrencies or blockchain technology to raise funds for the Kim regime.

This is not the first time the North Korean government has been accused of using cryptos to circumvent sanctions. The country, which is ruled by the totalitarian Kim Jong-un, has been reported to have made as much as $200 million from its Bitcoin stash which had more than 11,000 bitcoins. According to a former NSA officer, Priscilla Moriuchi, who now works with Recorded Future, the bitcoins were acquired through both mining and hacking.

North Korea has been under severe sanctions imposed by the U.S and its allies in light of the increasing threat of its nuclear projects. However, cryptos have given the government a new avenue to circumvent these sanctions. Moriuchi stated:

The post A Maritime Crypto Startup Turns Out To Be A Fundraising Platform For The North Korean Government appeared first on NullTX.