The letter of intent signed by Air Canada with Winding Tree is expected to remove bottlenecks associated with the distribution and sale of air travel products. The Swiss start-up will be saddled with the responsibility of addressing the malady through the development of an open-source platform for travel distribution so as to ensure customers can have  better access to inventories directly from the airline. 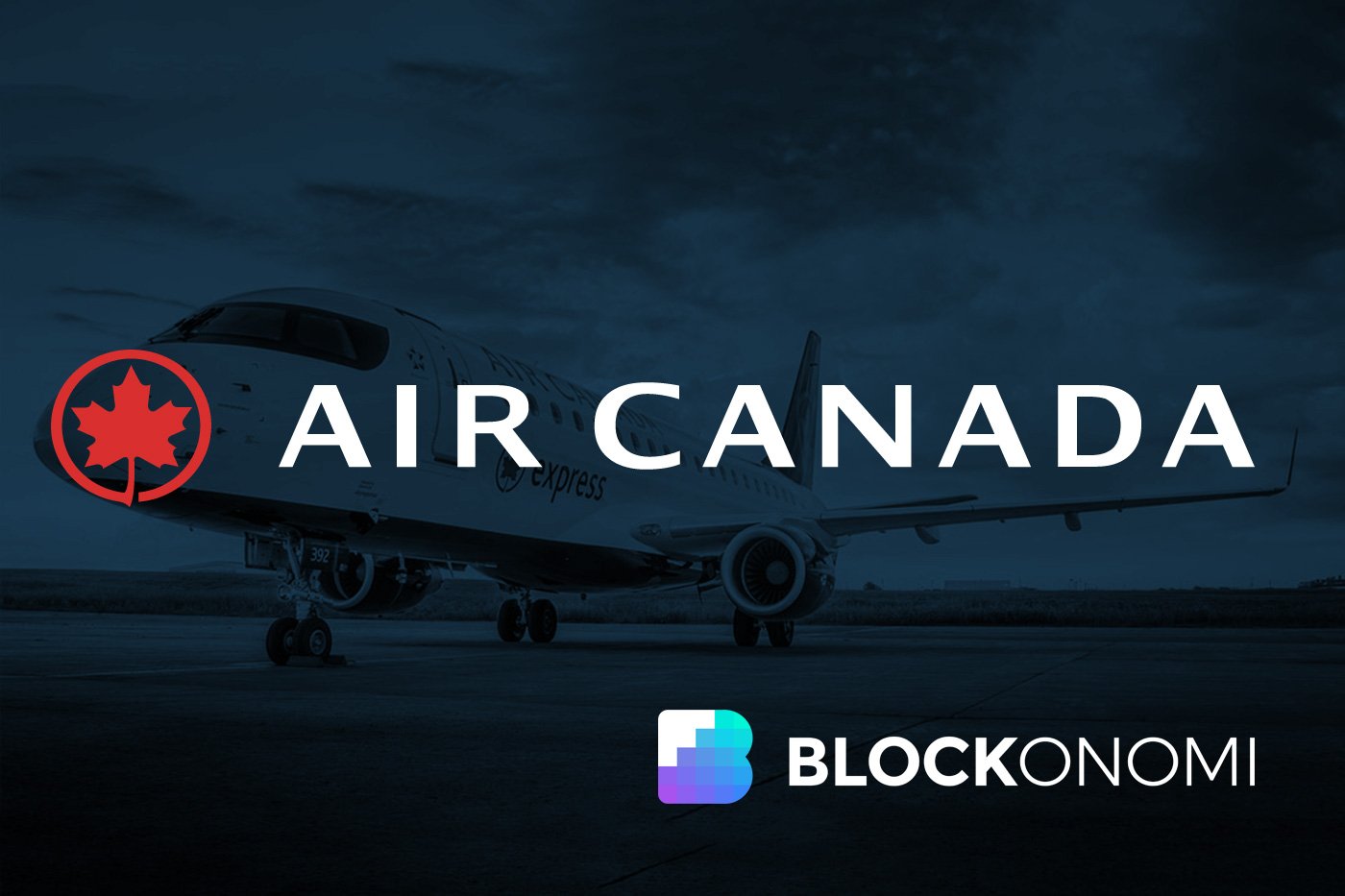 Director of Global Product Distribution for Air Canada Keith Wallis expressed enthusiasm in the foresight shown by the management in leveraging the next generation technology for more efficient service delivery.

“We are pleased to be participating with Winding Tree in this innovative project for a new travel distribution channel. As Canada’s largest airline and a global leader in innovative airline solutions, Air Canada recognizes the importance of leveraging the next generation technology. We plan to integrate Air Canada’s Direct Connect API and Winding Tree’s  public blockchain platform, giving blockchain-savvy users the ability to access our content directly from the source.”

Founder and Chief Operating Officer of Winding Tree Pedro Anderson commended Canada Airline for being a front-runner in the integration of such an innovative technology into its operations.

“As the first North American carrier to work with Winding Tree’s public blockchain platform, Air Canada is showing itself to be a real leader in innovation,” he noted.

Founded in 1937, Air Canada boasts of the largest fleet size and volume of passengers making it the largest airline in Canada. Its outreach as a charter air transport caters to passengers and cargo in 207 destinations across the globe. The company celebrated its 80th-anniversary last year with the launch of a red and black aircraft livery. With services spanning over 220 airports on six continents, Canada’s flag carrier ranks among the top 20 largest airlines in the world.

Winding Tree started in 2017 as a blockchain-based, decentralized, open-source travel distribution platform with the objective of providing cheap traveling logistics for consumers while ensuring suppliers also maximize their returns. Its operation of an open competition helps to eliminate the barriers that might be encountered by new entrants in the airline industry. The company also caters to consumers by eliminating exorbitant transaction fees that could increase the cost of travel. Its innovative services promote an enabling environment for small companies to thrive with big players in the travel industry.

The integration of blockchain technology in the operational processes of airline companies is becoming a trend adopted by players in the industry. Earlier this month, Air France KLM took the necessary step to enhance the integration of Blockchain Technology into the travel industry. The advancement was aimed at improving the supply chain and logistics in a way that provides affordable travel offerings to customers and increased profitability for suppliers. With the Blockchain technology, the number of intermediaries is drastically reduced, and users can have a more direct access to the airlines.

Brisbane Airport Corporation (BAC) also partnered with TravelbyBit in August 2018, to introduce blockchain enabled payments for shopping activities in its terminals. Shops and stores such as Botanist, Windmill & Co., Spoon, and Fort Espresso will benefit immensely from the innovative system which has now enabled customers to make payments in Bitcoin, Ethereum, Dash among other digital currencies.

The partnership consolidated the aim of Brisbane Airport to provide an enabling environment for community projects, local businesses, and passenger experience.

While speaking, Brisbane Airport Corporation (BAC) General Manager Strategic Planning and Development Roel Hellemons said, “Many people around the world have made money investing in cryptocurrencies, and a lot of these people travel internationally, so it makes sense to offer a digital currency experience within our terminals.”

Disclosing plans to expand the usage of cryptocurrencies, he stated, “This is just the beginning for us as we hope to expand the digital currency options across the business, so watch the space. “