Crypto kitties didn’t do much for the reputation of blockchain gaming. The adorable little pets clogged up the entire Ethereum blockchain last year and didn’t make any friends in the process. Since its inception, blockchain has been about Fintech. Not that it has made a massive impact on global settlement technology, but its core has been focused on making a new way to trade online. 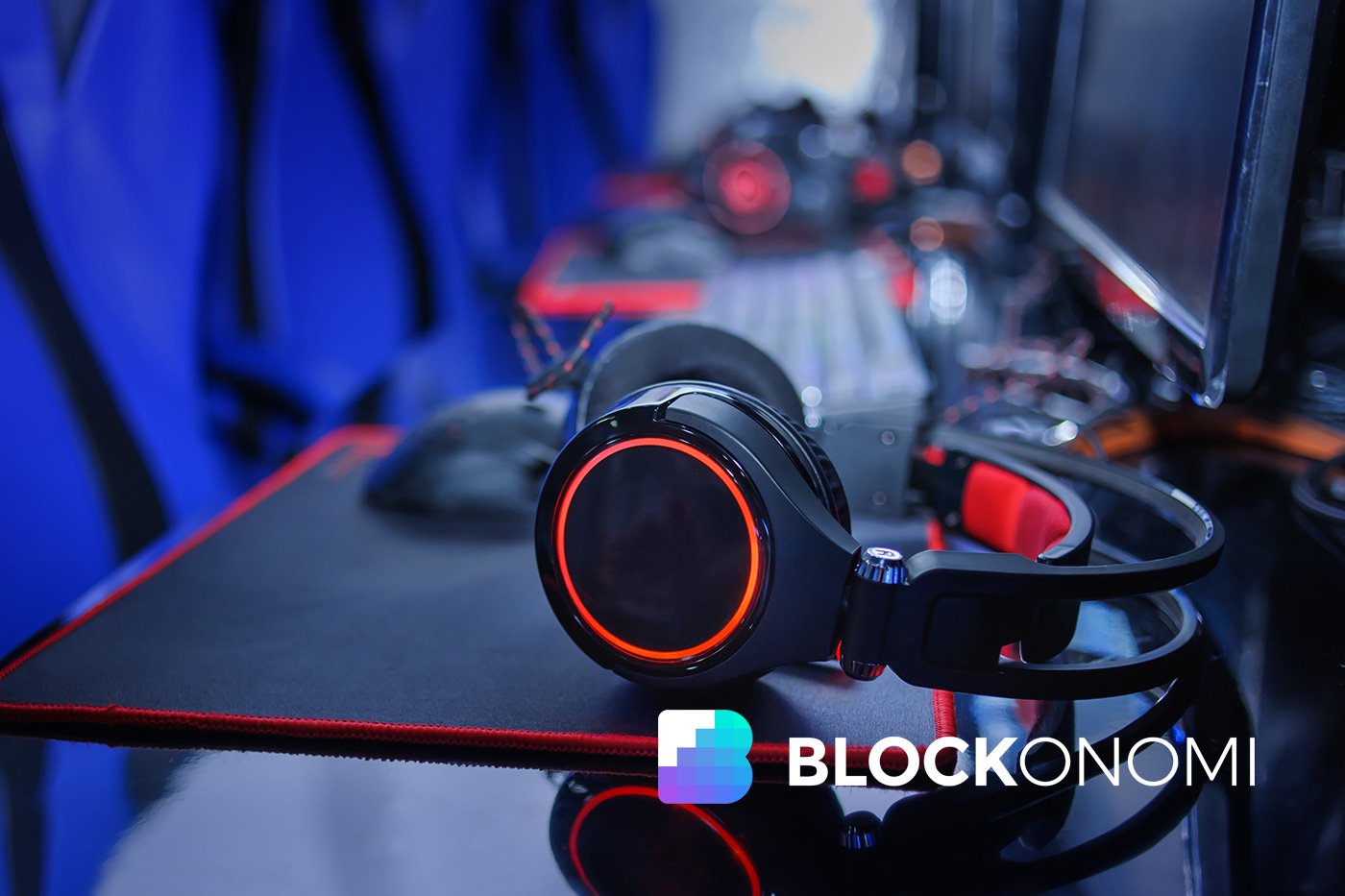 Now that blockchain is creeping into other areas, people are wondering if it could be a tool for gamers to create new ways to play. So far blockchain game development has been limited, but that is changing.

According to Andrew Colosimo, who works for Xaya,

“I think gaming definitely has the potential for being a catalyst for bringing more of the masses to blockchain,” and, “Gamers, particular PC gamers are normally somewhat technical and typically enthusiasts who like new technology, and blockchain does need that bit of expertise at the moment. From our point of view – we know there is going to be a market for blockchain gaming but it needs to be approached carefully.”

Blockchain offers gamers some interesting options. Instead of having to submit to a single platform, blockchain creates the ability for a gamer to use blockchain-registered items on multiple platforms. Blockchain also allows players to own items online, free from the control of a single software developer and their rules. 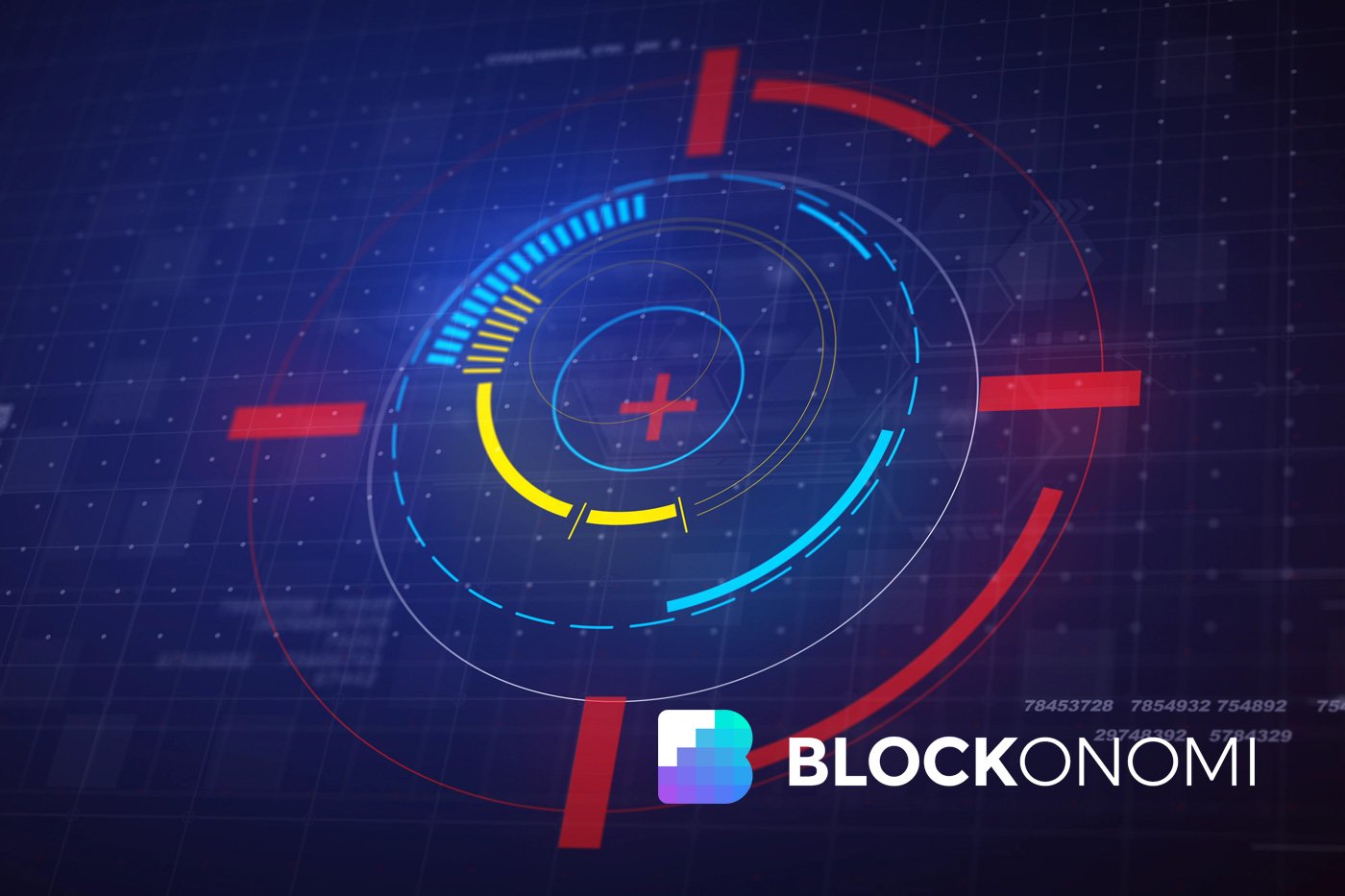 Read: Our Guide to Blockchain Gaming

Like most things in the blockchain development space, blockchain-based gaming is a really new idea.

Despite being at the forefront of blockchain game development, Mr. Colosimo was cautious about how the industry could develop from here. He told Forbes that,

“It’s still early days at the moment and although there is a lot of money being pumped into blockchain gaming there is actually very little gamers playing,” and further, “There are numerous barriers to overcome such as the complexity and user experience to play blockchain games, it’s not easy for those that are not already in the crypto scene. Games are generally slow and uncomplex, or if they are not then they are using blockchain in a way that makes little sense other than using blockchain as a buzzword only.”

One of the biggest challenges that blockchain-based gaming items face is transferring them between gaming platforms. There are some platforms that allow the use of unique token-based items, but overall, blockchain is a very new idea for the world of gaming.

Blockchain has struggled to penetrate the public interest. Major companies like IBM have been successful in showing their commercial clients that blockchain offers incredible capabilities, but for normal people, blockchain could still seem like a cutting edge technology that has little practical use.

Computer gaming has the advantage of being a leisure activity (mostly), which is almost universally popular. When Pokemon GO took the world by storm, no one was intimidated by a new technology that was great fun. Blockchain has the potential to create unique online items which can be used in virtual spaces. The gaming industry will have to open themselves up to blockchain, but the results could be spectacular.

The first Crypto Games Conference opened on the 17th of October, and more than 600 people from 25 counties traveled to Minsk, Russia, for the occasion. This industry event showcased numerous crypto games, and apparently Blockchain Cuties was voted to be the best blockchain game at the conference.

If you haven’t seen the ads for Blockchain Cuties while you surf the web, the game seems to center on super cute cartoon characters that somehow interact in an online environment. Much like the somewhat unpopular Crypto Kitties, Blockchain Cuties allow breeding, which seems to result in the spawning of more Blockchain Cuties!

The post Gaming Could Propel Blockchain into the Mainstream appeared first on Blockonomi.