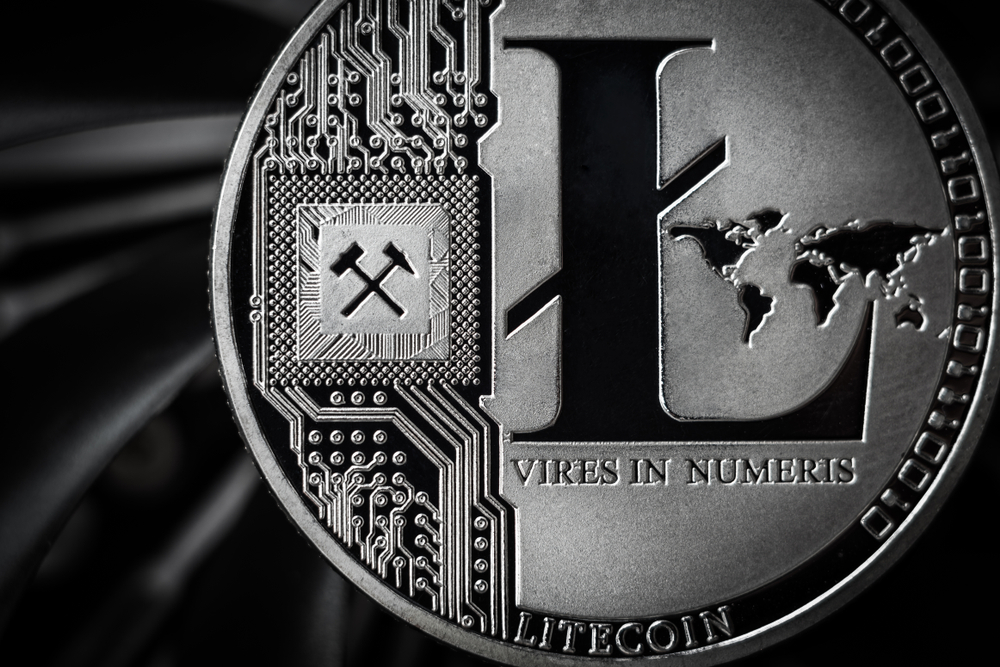 As all top cryptocurrencies are moving upward once again due to some recent developments, all eyes are turning to Litecoin right now. Not necessarily because there is a relatively new development affecting LTC, but mainly because it can usually generate some positive momentum with little effort. A push to $55 is not out of the question by any means.

Litecoin Price Momentum is Picking Up

Not much has happened in the Litecoin price department over the past month. That is not entirely surprising, as all top cryptocurrencies have seen a steady decline and plenty of sideways trading momentum. Litecoin is no exception in this regard, although a small nudge in the right direction can make a world of difference moving forward.

Over the past 24 hours, there has been a very small uptrend in the USD and BTC department. Albeit these gains are far from spectacular, it seems to indicate Litecoin may be slowly moving out of its accumulation stage at this time. This does not mean the uptrend will be long or steep by any means, but it is somewhat promising when looking toward the future first and foremost.

There is some excitement brewing behind the Litecoin scenes right now. A future Litecoin Core update is being developed, which may effectively help reduce the altcoin’s network fees moving forward. Litecoin is already one of the cheaper cryptocurrencies to use today, and further improving upon that situation is always an option worth exploring.

Hm… with a new #litecoin core update it seems that the fees will be much more decreased https://t.co/A4TWTqRGPH #cryptocurrencynews #litecoinnews #ltcnews @TokenTops #tokentops #tokentops @tokentops

It also appears there is a growing adoption of Litecoin in the online casino industry. Although LTC might not have the same traction as Bitcoin in this day and age, the altcoin is slowly forging its own path at this stage. Any uptrend in this regard is positive, primarily because cryptocurrencies and gambling have proven to be a powerful combination.

Last but not least, no one can deny Litecoin has always been a good choice when it comes to holding cryptocurrency for the long term. Its value has been relatively stable and even noted a healthy nudge over a year ago after being stuck near $2 for an extended period of time. Even so, there is a good chance the LTC value will remain stable or note a solid gain in the near future.

Under the current circumstances, there is a pretty good chance Litecoin will move up a dollar or two over the weekend. It is not the biggest gain whatsoever, although it is more than sufficient to keep enthusiasts engaged, for the time being. One LTC is currently valued at just over $52m and with a trading volume of nearly $300m, interesting things will happen sooner or later.

The post Litecoin Price Seems Poised for a Push to $55 Over the Weekend appeared first on NullTX.