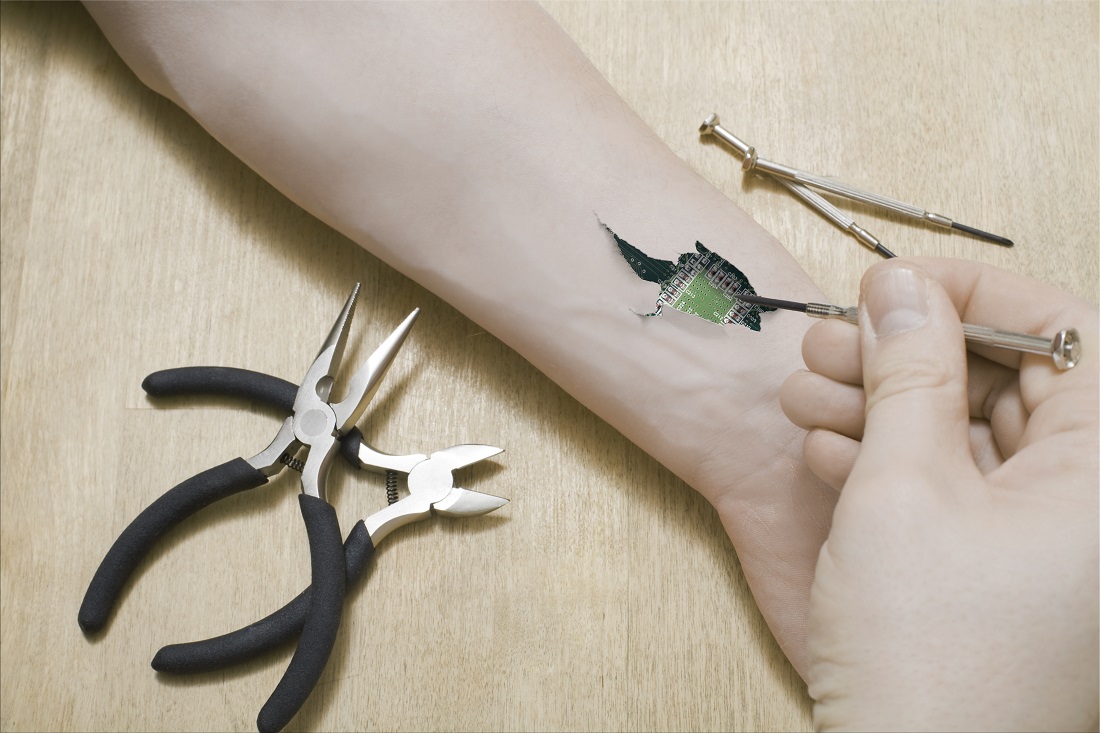 Sweden is proving to be a very interesting country, albeit for reasons people might no expect. It would appear a genuine “chip implant revolution” is taking the country by storm. Thousands of residents now have a microchip implanted under their skin to make their everyday lives slightly easier.

Although the concept of implanting a microchip into a human body is not entirely uncommon, this concept is getting a lot of attention in Sweden recently. Thousands of residents have explored this option, and it is likely even more people will do the exact same. The main reason for this renewed interest is because these microchips allow for a frictionless everyday life.

More specifically, microchips allow users to improve and speed up their daily routines. Little tasks can become automated with relative ease, resulting in a more convenient life. Due to the increase of digital readers across Sweden, it is only normal the demand for microchips soars alongside it. Digital readers are found in many homes, offices, and gyms, among other locations.

Additionally, these under-the-skin microchips can be used to store contact information, online profiles, and even tickets to access events or public transportation. As such, there are many benefits to what seems to be a small modification to the human body. At the same time, there are still a lot of questions as to whether or not these chips have any harmful effect on the human body over time.

What makes these microchips so appealing is their size – or lack thereof. Most implants aren’t bigger than a single grain of rice, and they were inserted under the skin above the thumb through a syringe. The entire process is pretty frictionless, although it still comes with a relatively steep price tag. Getting an implant for two fingers – both thumbs –  would cost around $180. As this method becomes more commonplace, the costs will undoubtedly come down over time.

“It’s just completely passive, it has no energy source or anything. So when you tap it against a reader, the chip sends back an ID that tells the reader which chip it is. Swedes are very pragmatic and the chip is useful and since a lot of people know each other in the tech community — it’s very tight — [the trend has] been spreading and people have seen the benefits.”

Surprisingly, this surge in popularity is causing a few logistical issues for the country’s leading chipping company. They are seemingly incapable of keeping up with the demand. Biohax International has seen the most success to date in this regard, although other companies are also trying to make their mark on this industry. While implanted chips are still a very niche trend, no one can deny the interest continues to grow every month.

The post Biohacking Becomes a Booming Industry in Sweden appeared first on NullTX.

« Alibaba Cloud’s Blockchain as a Service Now Available Outside China
The Brilliance Behind BitMax.io: Understanding the Trans-Fee Mining Model »