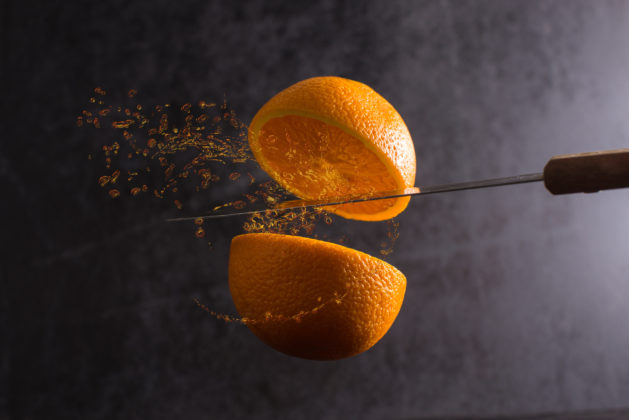 Crypto exchange Coinbase continues its recent shakeup of staff and executives as its customer service staff are cut.

Crypto exchange Coinbase recently engaged a series of cuts and shakeups involving staff and executives. According to Yahoo Finance, the majority of the laid-off employees were remote.

We recently hit 300,000 users on Coinbase… it’s become evident that in order to build the best customer service for our Coinbase customers we need to scour the world to find the best. As a result, we’re building a remote customer support team to accommodate our growing user base.

Five years later, Coinbase has cemented itself among the giants of the international crypto community. Earlier this month, Bitcoinist reported on Coinbase’s new Dublin offices, opened amid the uncertainty of a Brexit economy.

Despite the cuts, Coinbase still boasts of their customer satisfaction, noting that remote employees will still remain an alternative to hard-to-find local workers. 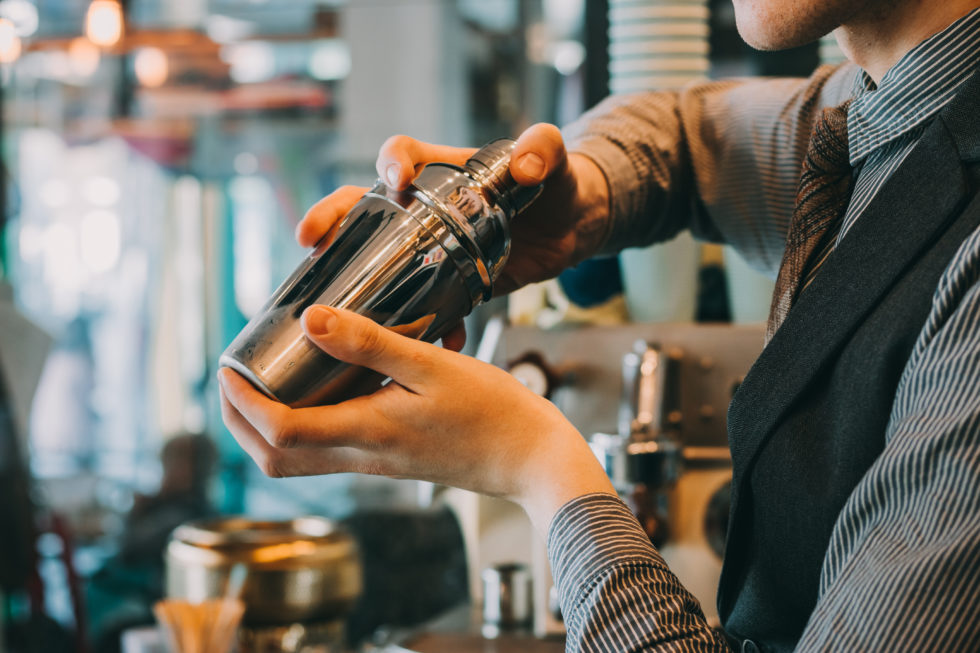 Not the First Shakeup…

On October 4th of this year, Bitcoinist reported on the departure of long-time Coinbase exec Adam White. White was the company’s fifth employee. A day earlier, Bitconist reported that former Charles Schwab exec Chris Dodds had joined the team at Coinbase. Dodd’s arrival is part of the company’s efforts to:

[…] expand our financial services capabilities as we head into this next chapter for the company and the cryptocurrency industry as a whole.

Coinbase maintains roughly 550 employees. Roberts notes that, while the number may seem miniscule, the cuts come at a pivotal period in the company’s development:

[…] 15 people may not sound significant. But any cuts at Coinbase are of interest at a time when the company is widely thought to be gearing up to go public. After a giant new funding round this month, Coinbase has an $8 billion valuation […]

One inside source relayed that, while Coinbase employees are understandably upset with the decision, communications within the company continue to fall short of the mark.

What are your thoughts on the recent staff cuts at Coinbase? Let us know in the comments below!