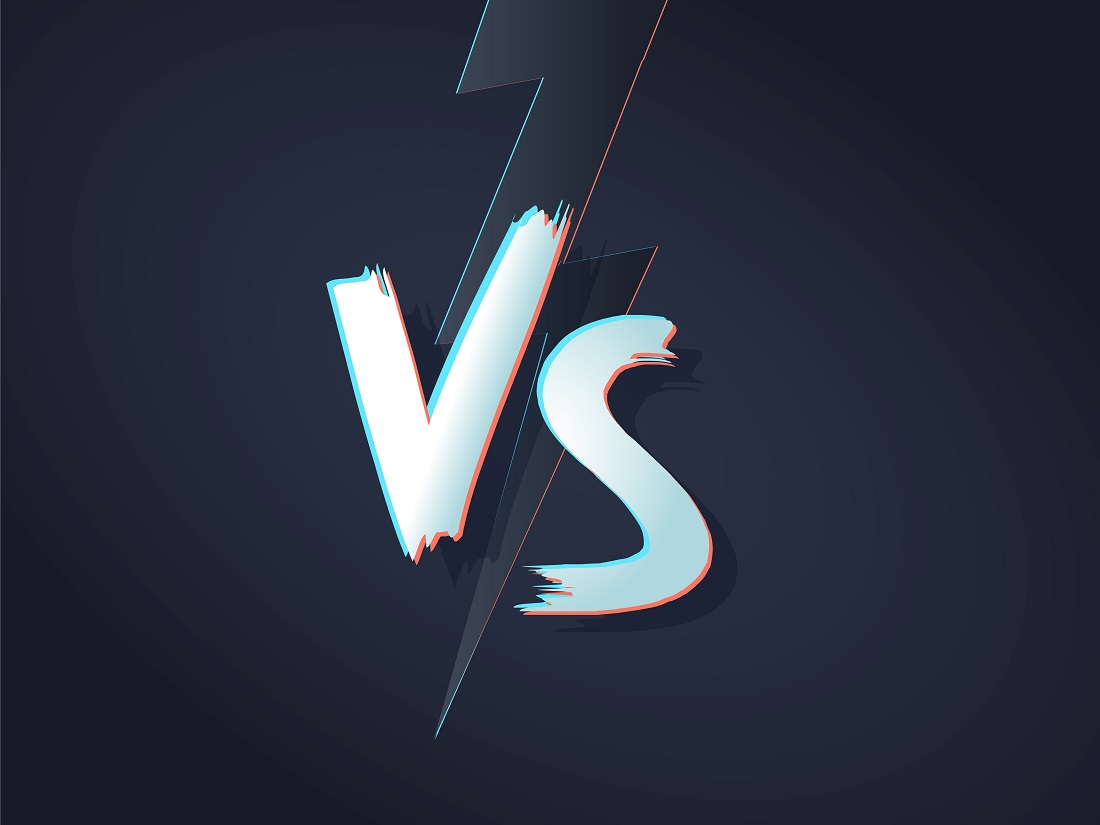 A lot of developments are taking place behind the scenes of most cryptocurrencies and blockchain projects. While there is a very strong focus on dApps right now, it would appear the concept of mApps should not be overlooked either. Now is a good time to see what makes these concepts different, and whether or not one offers more advantages over the other.

The dApp Ecosystem is Booming

Various cryptocurrency and blockchain projects have seen an influx of dApps over the years. A dApp is a single-ledger distributed application which can unlock new business models and use cases. In the case of Ethereum, its dApp ecosystem has gone off without a hitch over the past few years, despite hitting a few roadblocks in terms of scaling and network congestion.

Other projects seeing a lot of success include EOS and TRON, to name just two. NEO is also making a name for itself in the dApp industry, although there is still plenty of work to be done. There are still plenty of concerns as to whether or not dApps can deliver on their initial promise, primarily because so many projects have yet to show a working world-changing service to the masses right now.

One problem holding back mass dApp adoption right now is how they remain relatively inaccessible. While solutions such as Metamask make things a bit easier, it is still fairly confusing for novice enthusiasts or people who simply aren’t well-versed in using computer software. As such, it is possible adoption of dApps will mainly remain a niche market, for the time being.

Are mApps Any Better?

A very peculiar trend has begun taking shape in the form of mApps. Contrary to a dApp, these mApps are not limited to a single blockchain or project. Instead, they can allow for exchanging data across multiple networks, which can unlock a lot of new potential use cases moving forward. Moreover, it allows for tracking different things, including asset ownership changes.

As one would come to expect from such a novel concept, there are still some growing pains to contend with. Building mApps is a bit different primarily because it involves bridging the gap between different blockchains. Every chain has its own infrastructure, ruleset, and governance model. Combining those different aspects into one versatile and multifunctional application is not easy, although a solution appears to be in the works.

Overledger wants to decouple transactions and messaging layers through a cross-chain ordering solution. This concept is also backward compatible, as it can integrate with legacy data sources and infrastructures. So far, a few mApps are being built already, although this concept does not benefit from a traction similar to the dApp industry just yet.

The post Dapps vs mApps appeared first on NullTX.