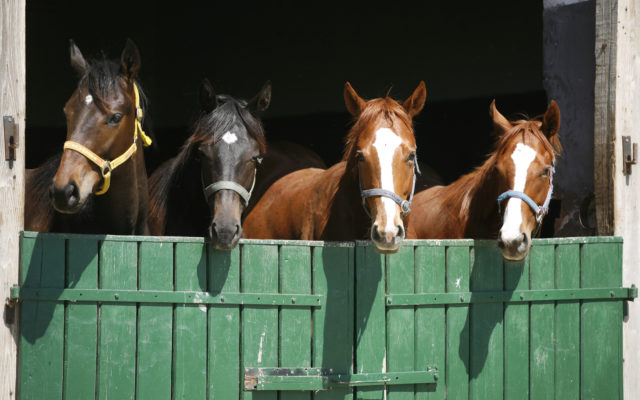 Companies and exchanges are jumping on the stablecoin bandwagon — but just how promising is this concept and doesn’t it go completely against everything Bitcoin stands for?

Dollar-Pegged Money is Nothing New

Disneyland’s first president, Jack Lindquist, introduced the in-house currency called Disney Dollars in 1987. These paper notes featured pictures of Mickey Mouse and other popular Disney characters. They were sold at the theme parks in denominations of $1, $5, $10, $20, and $50 — just like their USD counterparts. 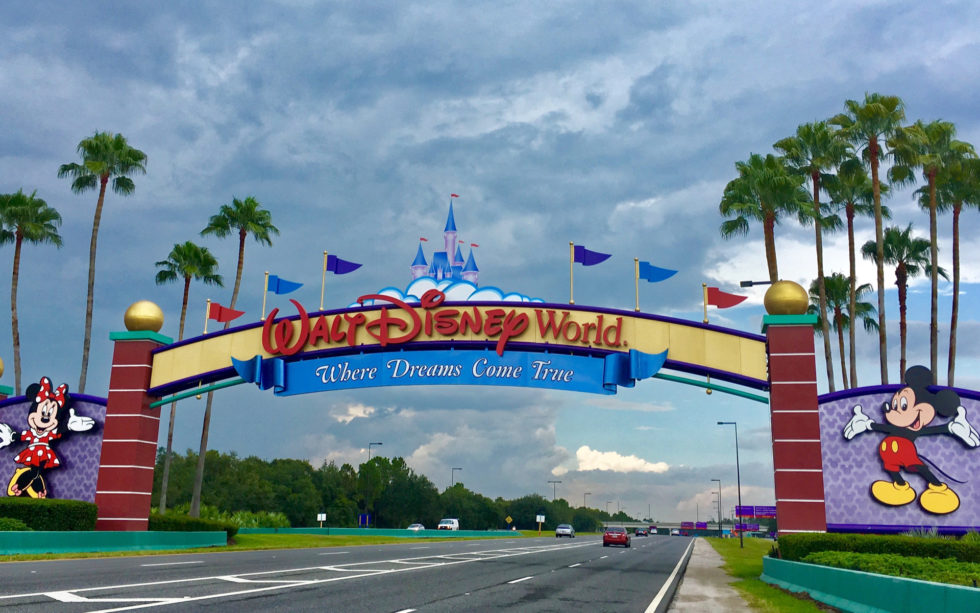 “We set the criteria that our Disney money would always be tied to the price of the U.S. currency, so if a dollar is worth a dollar, a Disney Dollar would be worth a U.S. dollar,” Lindquist said in his memoir, In Service to the Mouse.

That way, the money could be spent in the parks, the same way U.S. currency is.

Today, in the cryptocurrency space, this would be called ‘tokenization’ of a fiat currency and the product a ‘stablecoin’ — such as USDT, USDC, Pax, HUSD, etc.

However, despite being “produced with the same level of security, care, and concern as any other currency,” Disney discontinued it in 2016 as gift cards and other forms of payment rendered them obsolete.

Places like Hong Kong and Bahrain, for example, are some of the biggest economies in the world whose currency is pegged to the USD.

Stability becomes a relative concept, however, when the bigger picture of the dollar-dominated global financial system comes into view. 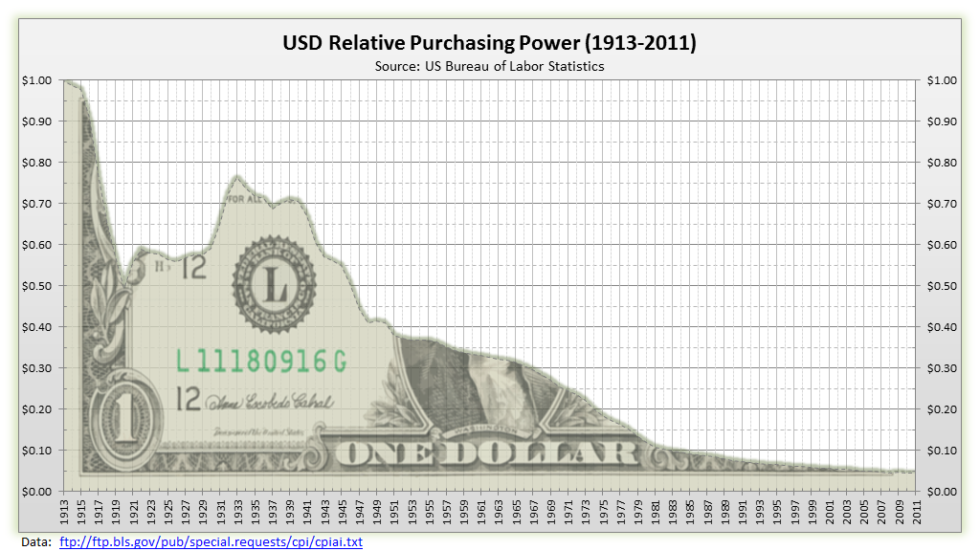 By design, like most fiat currencies today, the dollar itself is a depreciating asset. Thus, a currency pegged to the (uncapped) USD will lose value over time as well.

A stablecoin is no different. It retains all the centralized properties of fiat while introducing none of the benefits of Bitcoin technology such as neutrality and censorship resistance contrary to stablecoins being often marketed as the new gateway to “an open financial system.”

In fact, regulated stablecoins, in particular, can be easily frozen, blacklisted, and confiscated by the issuer company.

All centralized stablecoins will likely need to incorporate this or will be shut down when they fail to obey judge’s orders to freeze criminal accounts. https://t.co/hgshqLkgv1

Banking support for stablecoin issuers has also proven to be unreliable at times.Tether, for example, remained tight-lipped about its banking partner details recently when it announced it will re-open fiat deposits from KYC-verified users.

So yes, they may be useful in providing relative short-term stability and help traders with arbitrage opportunities — but the tradeoffs are the loss of privacy, centralization and a guarantee that value will depreciate over time, as with all fiat currencies, even if the spot price stays at $1. However, this is not always the case.

This is because they are openly traded on exchanges based on the supply and demand, meaning their price can fluctuate if people are willing to pay less or more for the currency. For example, GUSD (Gemini dollar) was pegged at $1 and actually hit $1.18. Similarly, USDT (Tether) which is pegged at $1 has fluctuated over time and is currently trading at $0.96. So do we think stablecoins are here to stay? Only time will tell, but for now we are not committing to them.

Therefore, while they could maintain the peg and appear relatively ‘stable’ compared to free-floating cryptocurrencies like Bitcoin 00 terms such as ‘fiatcoins’ or ‘pegcoins’ would probably be fitting to describe these digital assets.

‘PayPal on the Blockchain’

As new regulated stablecoins are launched almost daily, the next ‘blockchain not Bitcoin’ hype cycle may be here. In fact, at least 45 startups are vying to one-up Tether 00 through regulatory compliance, greater transparency, etc. — while some are even launching a ‘stablecoin for stablecoins.’

“Companies creating and adding their own stablecoins all have different reasons for doing so: some see it as an alternative to banking (particularly whilst they look to develop their relationships with banks), whereas others see it as an opportunity to jump on the PR bandwagon,” says Scott.

However, he warns that since ‘pegcoins’ are issued and effectively controlled by a single entity, this makes them not only antithetical to Bitcoin, but re-introduces the problem it solved: having to trust a middleman.

“We are already beginning to see examples of how their centralization can cause issues, as with the recent case of Bitfinex burning 500m USDT (Tether),” Scott adds.

The centralizationn of stablecoins means that there is a single authority in control, and as a result, there is a central point of failure, which goes against the original purpose of Bitcoin.

Regulated stablecoins, putting PayPal on a blockchain since 2018.

Are stablecoins just hype or will they find their niche in the cryptocurrency space? Share your thoughts below!

The post Stablecoins Are The ‘Disney Dollars’ of Crypto appeared first on Bitcoinist.com.