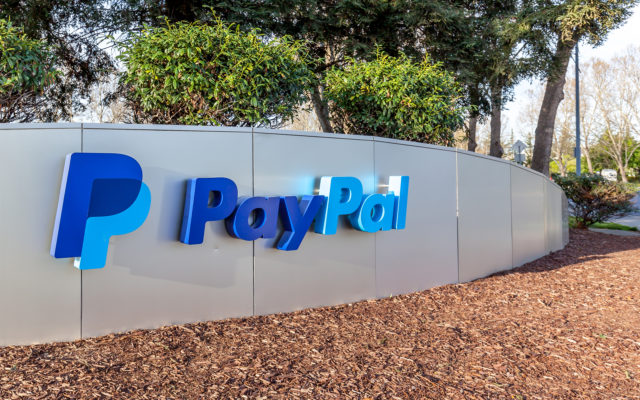 Gab.ai, the social messaging platform born in 2016 as an answer to the “Big Social Monopoly” of extant social media giants, has lost access to its PayPal account.

Gab, which in June saw itself unexpectedly banned from US cryptocurrency exchange and wallet provider Coinbase, did not receive an explanation from PayPal, the company’s decision being effective immediately.

According to a reproduction of the email Gab received from PayPal, the company had opted to pursue its decision as part of its “right to terminate your account for any reason and at any time upon notice to you.”

More curiously, the notice does not even suggest Gab had flouted its User Agreement, and adds that its seller status or volume of sales did not factor in its decision.

“We encourage you to use this time to find an alternative online payment processor,” it adds.

BREAKING: https://t.co/J3Rfto6fi3 is now banned from Paypal "just because." pic.twitter.com/VA1NhY5zhr

The Perils Of Trust

The episode comes just four months after Coinbase was similarly opaque about its reasoning for suspending Gab’s access, leading CEO Andrew Torba to label centralized exchanges as “cancer” and “contradictory to everything crypto stands for.”

Despite the inconvenience of the debacle, it is unlikely Gab will struggle to find a more willing payment processor or settlement portal.

PayPal has earnt itself a dubious reputation among cryptocurrency users for its policies, in March this year becoming the subject of intense scorn over a mass email warning its account holders not to trade cryptocurrency.

While the email subsequently appeared to be fake, the centralized nature of the business and its ability to freeze funds at will have put it head-to-head with cryptocurrency advocates.

What do you think about PayPal blocking Gab? Let us know in the comments below!