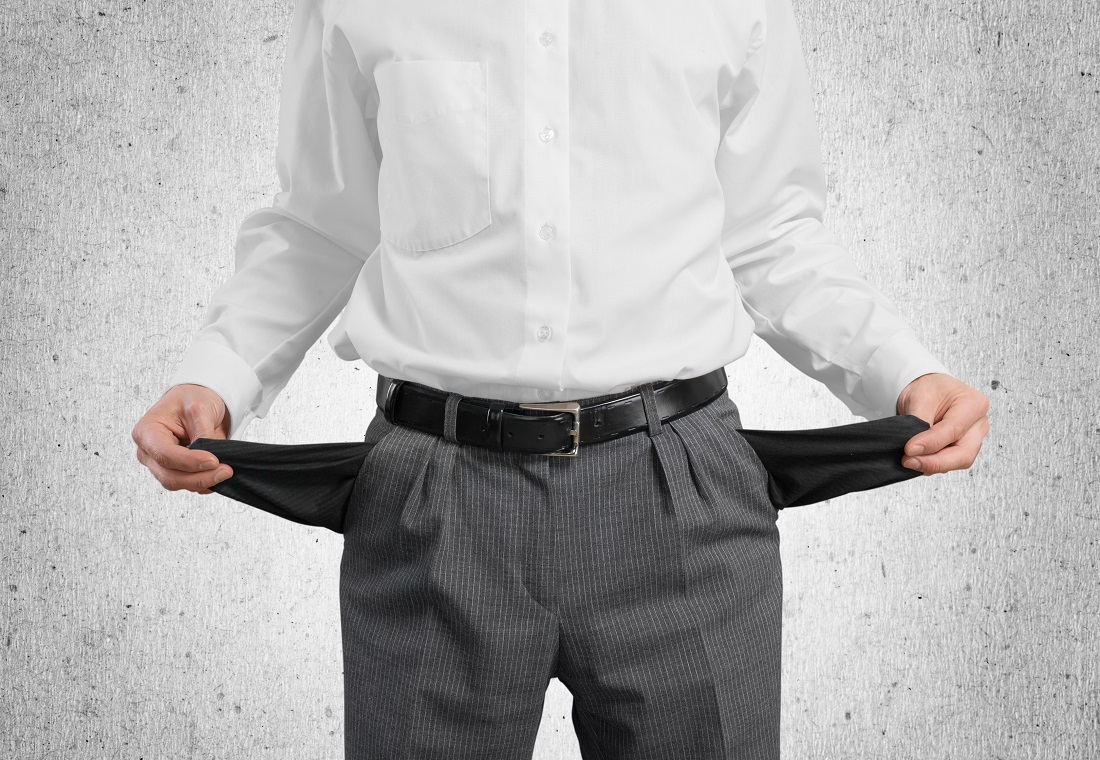 While top cryptocurrency exchanges and financial behemoths are racing to provide wholly compliant full service platforms, the wild west of shady exchanges continues to wreak havoc. Users of MapleChange caught the brunt of the chaos today, as all signs point to a complete loss of funds.

Earlier today, MapleChange tweeted that they had been hacked. Moments later, they added that all funds have been stolen. By the end of the hour their Twitter account was deleted, alongside all other media outlets: Discord, Telegram, and Facebook. The website is also offline. For traders of this exchange, it appears the worst case scenario is upon them.

While it remains uncertain what the exact situation was, all signs point toward a textbook exit scam. Although MapleChange’s history dates back to the end of May, activity was minimal until last week when the daily volume reached a high of just under US$70,000, which carried into notable $30,000 daily averages for most of the week, according to Coingecko.

It is not known for certain how much funds were stored on the exchange, but total losses likely rest somewhere around US$3-5 million. MapleChange was the primary source of trading for three altcoins: Conceal, Lumeno, and Blur Network. Each of these coins face a grim future as the communities are left to themselves to pick up the pieces from this unfortunate event. Conceal and Lumeno both boasted market caps above $1 million, but it’s very possible the value of the coins could drop to zero as a result of the shutdown.

MapleChange hosted exchange pairs for 24 cryptocurrencies, including larger coins like Monero and Dogecoin. However, excluding the previously mentioned, trade volume across the exchange was negligible.

There were roughly 1,000 users registered on MapleChange that were potentially affected; the site also enforced KYC, alluding to the possibility that their personal information may be at risk as well.

The Conceal Telegram is currently in a state of chaos. The admins of Conceal are thus far buying into the notion that this was, indeed, a hack and that they plan to take part in an upcoming investigation. The Conceal Team admin account is not taking responsibility for the projects endorsement of the exchange, instead plainly stating, “the only safe place to keep your CCX is the official wallet,” and that they are “waiting on official word from the exchange.”

Blur Network has chosen to take a noticeably more relaxed response. The Telegram admin in their group already pinned the message “MapleChange just exit scammed,” and members are bonding over their mutual losses. “I lost precious Blur,” wrote Xenoflux. Another member shared they had lost just $50, another $100. One user, Josh, was more frustrated than his counterparts explaining how he became involved in the mess–

“Yesterday I send BTC to maple, bought some blur, but wallet was offline so I couldn’t withdraw. This morning I withdrew, got a TX but nothing in my wallet. There’s my story. I never keep funds in exchanges longer than necessary.”

As has happened many times before, it appears that another shady exchange has taken advantage of its users and ran with the money. Those affected are hoping to be able to compile identifying information of the admin. It will be interesting to see if much comes from it.