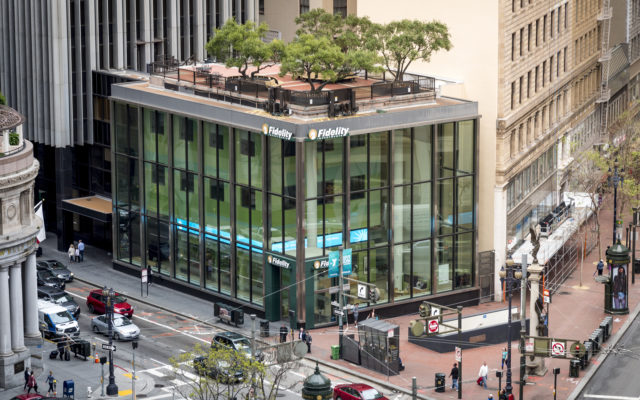 Tom Jessop, President of Fidelity Digital Asset Services says that the asset manager will take crypto to the next level by enhancing the sector and providing a secure Bitcoin custody solution so institutional investors can get a piece of the crypto pie.

In the most recent episode of her Unconfirmed podcast, Laura Shin interviewed Fidelity president of Digital Asset Services Tom Jessop. The two had a cryptocurrency and blockchain focused discussion about the company’s plans to help develop the Bitcoin 00 and cryptocurrency market to a higher level of functionality and value.

When asked whether or not Fidelity would build its own cryptocurrency exchange, Jessop explained that he believed that the current exchanges do a fairly good job at this and Fidelity is more focused on providing custody services for institutions looking to become involved in cryptocurrency.

Jessop also explained that a current barrier to cryptocurrency has been service providers that require pre-funded accounts and Fidelity intends to remedy this problem by building a more traditional investment platform, which allows users to execute trades on one or more exchanges at best price, then determine how to settle once completed. 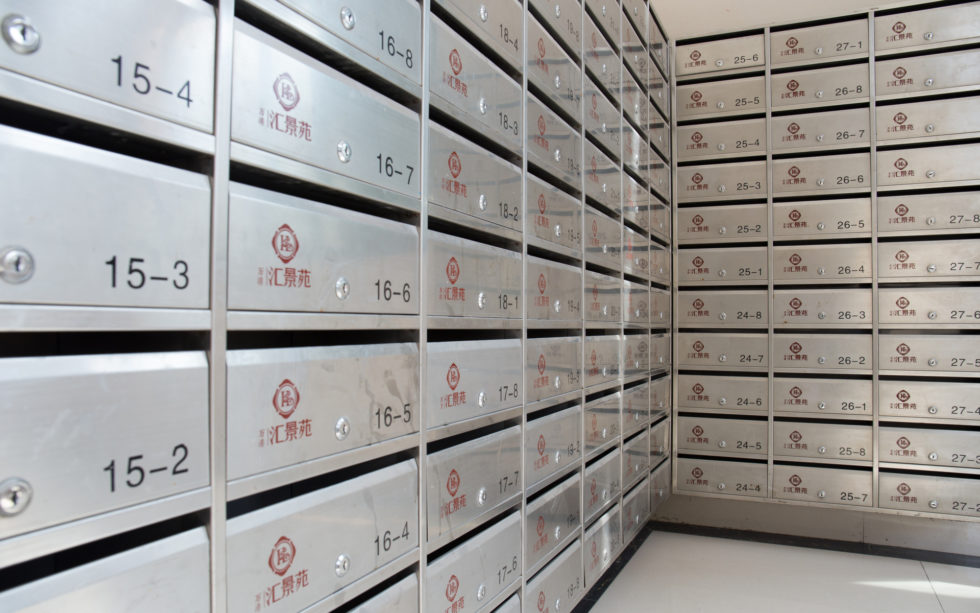 Fidelity Foresees the Future of Crypto

Fidelity intends to fill this niche by providing a cold storage solution and Jessop believes that the well-known fact that Fidelity manages more than $7 trillion in assets will provide the assurance of security that institutional investors require. According to Jessop, this is why Fidelity chooses to focus on custody rather than developing an exchange since “we know how to manage security at scale.”

Shin and Jessop closed the interview by forecasting future events in crypto and Jessop believe that retail and institutional interest in crypto is increasing as the market matures. He points out that hedge funds managers, family offices and emerging market analysts are all focused on creating new cryptocurrency products and instruments that will move the industry forward.

When asked what does 2019 hold, Jessop said the world can “expect more [influx] over this year and into ‘19, which will raise the bar for everyone and help accelerate growth in the market.”

Fidelity Digital Asset Services president Tom Jessop explains why its crypto offering for institutional clients is focused on custody and trade execution, why it's not launching an exchange + whether they plan to create an offering for retail customers. https://t.co/f6hlrIAqcC

Do you think Fidelity’s Digital Assets Service will usher in the next cryptocurrency bull run? Share your thoughts in the comments below!

« Forked Coins and Airdrops: Using ICOs to Maximize ROI
Bitcoin on the Ethereum Blockchain? Welcome to 2019 »