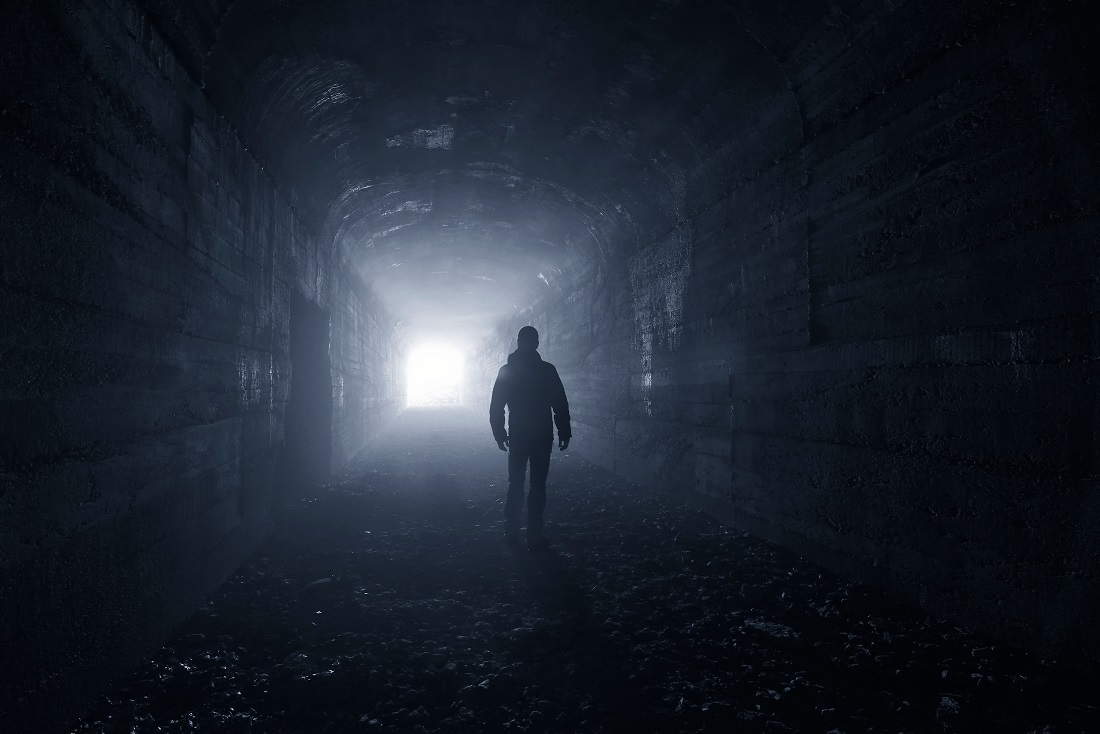 Holding huge amounts of cryptocurrencies is a risky endeavor which in a number of cases has led to life-threatening experiences. With the value of cryptos having risen exponentially in 2017, crypto millionaires became a target for criminals. This created a huge demand for crypto safekeeping solutions and a number of startups came up to capitalize on this. One of this is Vo1t, a startup that has grown by leaps and bounds in a short time. For the first time, Vo1t revealed the structures put in place to safeguard the billions of dollars’ worth of crypto under their custody.

Two years ago, a former independent security consultant to the U.K’s Ministry of Defense identified a lucrative business opportunity. The consultant, Miles Parry, launched Vo1t to little fanfare, but the firm now holds billions of dollars’ worth of cryptocurrencies.

Vo1t (pronounced as Vault) has remained under the radar, attracting little attention to itself, with Parry refusing to give any media interviews. In his first interview, Parry gave Forbes an inside look at what is one of the most secure crypto storage methods to date.

Vo1t has built an undisclosed number of underground bunkers, all with the highest levels of security measures. The bunkers contain vaults which, if any of their hidden trip switches are set off, erase the personal keys to the crypto fortunes held. This ensures that should any unauthorized person bypass all the other measures – which is in itself a herculean task – he can’t get to the stored keys. The firm has duplicate keys stored in other locations, in different countries, regions and continents in case this happens.

The bunkers are protected by a team of highly-trained ex-military persons that patrols the location 24 hours a day. This protection is supplemented by a military-grade security gate which requires eight verification keys, all held by different people, some who are located in different regions. With cryptos being easily hacked over the internet, the vaults are internet-free. To further keep hackers away, the vaults are sealed within a Faraday cage to block all radio waves from accessing the servers.

All the crypto fortune secured by Vo1t is further covered by digital asset insurance from London-based insurance giant, Aon.

This top-level security has attracted many institutional crypto investors, a majority of whom are publicly listed companies in the U.K and the U.S. A majority of these companies asked not to be revealed as this could put their employees in danger. The only exception was David Allen, the COO of Equity Trust, a Westlake, California-based IRA provider. Speaking of his confidence in the level of security employed by Vo1t, he stated:

Vo1t have the technology, speed and security to keep our clients’ digital assets safe and the ability to quickly withdraw and convert back to cash when they need

Vo1t’s CEO has avoided any media attention, one of the factors that have pleased his clients. And even in his interview with Forbes, he didn’t disclose how much crypto the firm had in custody. This has been partly because it would put his employees in danger of being targeted by criminals. However, targeting the employees, or even Parry himself, would be pointless, he revealed.

Even if someone got my entire team into the bunker together, past all the security, they’re going to trigger the failsafes anyway. And when they do the location becomes worthless

The post Inside The Unbreakable Crypto Bunkers: How One Company Is Securing Billions Worth Of Cryptos appeared first on NullTX.