According to recent data, the mining profitability of Ether has dropped to such a point that most miners are likely losing money. In other words, the cost of running mining hardware is now more than the value of the return. As Ether prices continue to remain flat and depressed, this lack of profitability for miners could have some serious implications. 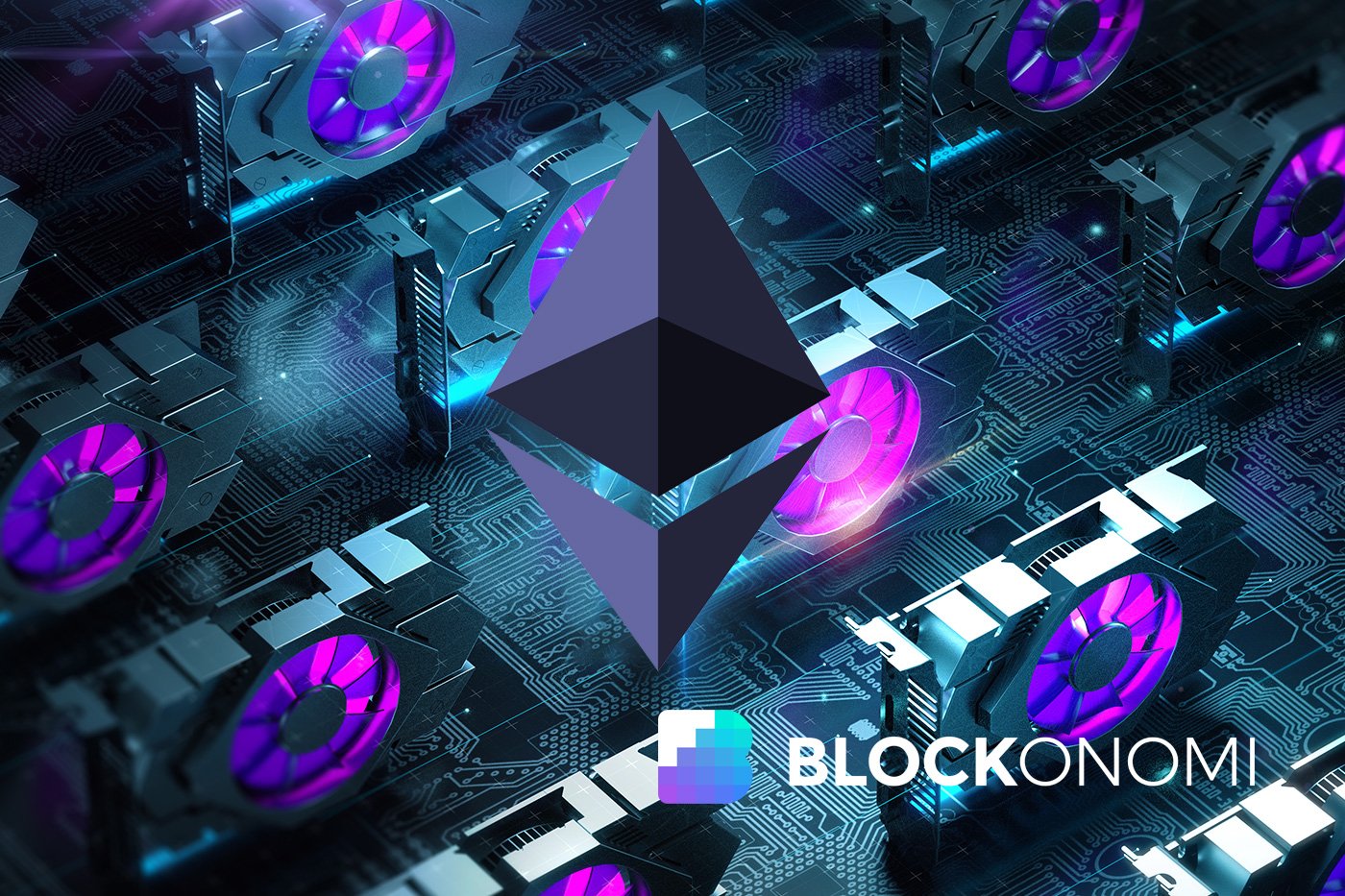 Before we get too deep into this topic, let’s go over briefly what mining profitability means.

In simple terms, mining profitability means that the cost of mining should be less than the profit earned from mining. Let’s say for example that it costs about $5000 to mine a single bitcoin that is worth $6000. This would mean that there is a profit margin of $1000 per bitcoin, assuming no significant change in price. Mining profitability can increase when the price of the asset being mined goes up, but the difficulty stays the same or drops. Conversely, profitability goes down when the cost of mining goes up, but the asset price stays flat or drops.

Mining difficulty is significant in this regard. Let’s use Ethereum and its Ether currency as an example. Not long ago, the standard way of mining Ether was through using 3D graphics cards. Miners big and small would put together Ether mining rigs using graphics cards that would run 24 hours a day to mine Ether.

As mining Ether became more popular, the difficulty or competition for new blocks increased. This meant that each miner was producing less Ether each, even though their costs remained roughly the same. How to Mine Ethereum: Complete Beginner’s Guide

Increasing difficulty isn’t necessarily a problem for miners, however, as long as asset prices continue to climb. That means even if you’re mining less, an increase in value could help maintain your profit.

Not long ago, Ethereum compatible ASIC devices appeared on the market and quickly and permanently destroyed the profitability of 3D graphics card based mining devices.

The appearance of these devices raised much anger in the Ethereum mining community, with many asking the Ethereum foundation to perform a fork so that the ASICs would not be able to mine. However, the foundation chose to take no action. Now, the only way to mine Ethereum with any chance of being profitable is through the use of ASIC devices that almost always end up centralizing in mainland China where they’re manufactured and where electricity rates are typically lower.

What happens when profitability drops?

If profitability drops too much, then a few things are likely to occur.

First, small-scale miners in areas with high electricity prices (think bedroom miners in the US or Europe) will likely stop mining or will move to mine another cryptocurrency. In the case of graphics card miners, they will likely move to other currencies that can still be mined effectively with such devices. Miners moving away results in a lower hash rate and thus lowers difficulty.

Second, large-scale operations with ASIC devices will likely continue to mine the currency as they may not have many choices otherwise. That’s because ASIC devices have a much narrower range of currencies of which they can mine. However, if they continue to mine, they will be doing so at a loss and so are taking on much risk. Conversely, if the asset recovers and again enters a bullish phase, they could see a much bigger return for their gamble.

Third, as fewer miners are operating, the distribution of mining rewards could become increasingly centralized. In other words, only the big players that can afford to lose money on mining for many months will end up collecting and selling all of the rewards. This can significantly affect asset prices depending on what actions they decide to take on the market. For instance, if they sell all of their holdings, prices could drop. Conversely, if they decide to keep their earnings, they could restrict supply and raise prices.

Lastly, as more and more miners big and small drop off or change to new currencies, a sort of equilibrium will take over where network difficulty will drop to the point where mining is once again profitable. That is, of course, assuming that asset prices did not drop too much, thus making difficult the equilibrium less likely.

Will Ether Ever Recover?

Following the major bull run that saw Ether prices exceed $1000 each, we have seen Ether prices slide to the point where they are consistently at or below $200 each. This is in contrast to bitcoin which despite seeing slides in price is still holding higher than where it was in mid-2017 when Ethereum was consistently at the $300 level and bitcoin at the $2000 level.

Moreover, hot on the heels of Ether’s success, many new competitors are appearing that are trying to offer similar features but with lower transaction fees or other advantages. Ethereum Classic, for example, offers all the same features of Ethereum but with significantly lower fees and strong community support.

As far as mining profitability, currently things are not looking good for Ether miners. However, as we suggested above, it’s only a matter of time until an equilibrium is achieved and things even out. Alternatively, if that doesn’t happen, there is a chance that Ethereum could switch to proof-of-stake, making the entire mining profitability argument irrelevant.

Either way, miners are going to have a rocky road ahead of them for the foreseeable future.

The post Ether Miners Are All Losing Money, According to Recent Statistics appeared first on Blockonomi.