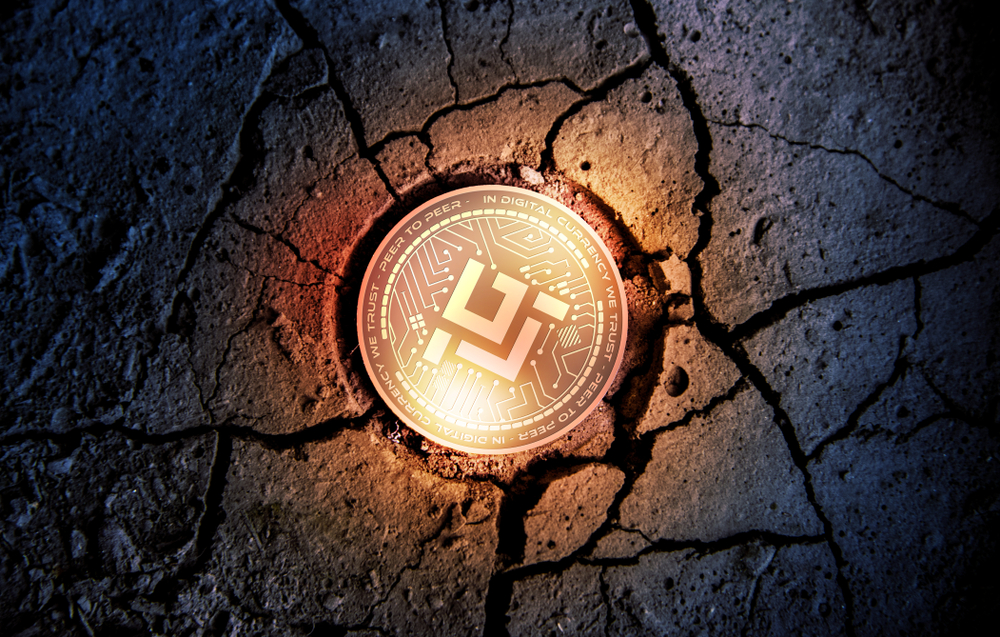 Most of the cryptocurrency price action is taking place well outside the top 20 once again. That is not entirely abnormal, as smaller-cap altcoins take far less momentum to note big gains. In the case of MobileGo, its most recent uptrend has pushed the value close to $0.8, and it seems $1 is a potential target to be hit in the coming days.

For a project designed to disrupt mobile gaming altogether, MobileGo has not seen much appreciation over the past few months. The extended cryptocurrency bear trend has made its mark on altcoins and tokens alike, pushing the value of MGO down to $0.15 in recent months. That trend is now slowly turning around, courtesy of another big gain across the board.

Over the past 24 hours, there has been a 9% increase in the USD value for MobileGo. This pushes the value to just under $0.8, although that might not be the highest value to be reached over the coming days. There is also a strong 8.5% gain over both Bitcoin and Ethereum, courtesy of $20.2m worth of trading volume. All of these aspects look very promising, especially under the current circumstances.

The big news this week comes in the form of XSolla adding MobileGo as a payment method for gamers. XSolla is the payment processor of the popular Twitch.tv platform. They already support a few other cryptocurrencies at this stage. Enabling support for MobileGo is rather interesting, although it remains to be seen how this will advance the ecosystem as a whole.

The current MGO price trend has a lot of people excited, for rather obvious reasons. Jonathan Delgado is very impressed by how this market has evolved over the past few weeks. That is only normal, primarily because this altcoin has risen from $0.15 to $0.8 in very quick succession and without any real setbacks. It will be interesting to see if $1 can be reached prior to most holders cashing out again.

Frankly saying most of all I’m impressed by MGO (MobileGo) price rising. It was about $0.15 some weeks ago. It’s $0.80 now!!! I know holders who sold this token when its price was low and now they bite their fingers))) #MobileGo #MGO

Jaime Marquez, on the other hand, is convinced MGO will make this year’s Halloween all the more enjoyable. Cryptocurrency speculators and holders have been looking for profits over the past eight months without any real success. It is possible MobileGo is now shaking up things a bit for the better, although sustaining any uptrend will be a big challenge regardless.

For me it’ll be one of the best Halloween in recent years thanks to rising price of #MGO tokens. when it was low there was a desire to get rid of tokens, but I didn’t do that…now it’s x8 rising and it’s very profitable for me)) #MobileGo

All of the current market signs point toward an extended MobileGo price uptrend. While that may not necessarily result in further gains over the coming hours, the momentum is certainly in place to make big things happen moving forward. A healthy trading volume, combined with the XSolla announcement, show this project is going places. Real life use cases for tokens and altcoins will always result in price gains moving forward.