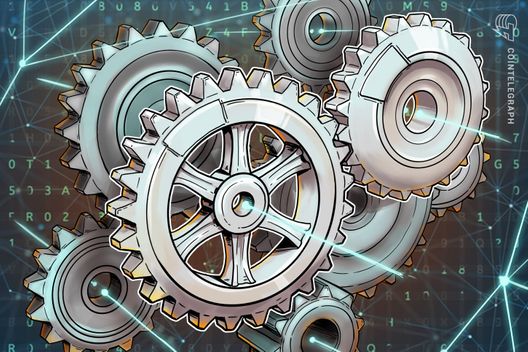 SC Johnson, which owns such brands as Glade, Ziploc and Mr. Muscle, has revealed recent scientific data on the plastic pollution of the ocean, stating that five Asian countries — China, Indonesia, the Philippines, Vietnam, and Thailand — account for more than 55 percent of the plastic waste leaking into the ocean.

With the help of Plastic Bank, SC Johnson will open eight plastic collection centers throughout Indonesia. The first one has officially opened in tourist mecca Bali on Oct. 28, with other centers scheduled to be operational by May 2019. After opening the network in Indonesia, SC Johnson hopes to expand the program to neighbouring Asian countries.

In those centers, local collectors can exchange plastic waste for digital tokens, which can then be used to purchase goods and services via a decentralized system. The press release notes that the use of blockchain in distributing tokens could help reduce the risk of loss or theft of remuneration.

This blockchain solution, the companies believe, will not only help combat the ocean pollution problem, but could reduce the poverty level in Indonesia itself, according to founder and CEO of Plastic Bank David Katz.

Blockchain technology is widely used in charity programs owing to its sustainability and high security level. For instance, the United Nations (UN) created a special panel on digital cooperation, which explicitly puts blockchain technology on the agenda.

Recent examples of blockchain use by UN include the UN Women project in Jordanian refugee camps, where fugitives obtain their salaries directly using blockchain. The payments within the program can also be made via a decentralized system where one can purchase food or goods using an iris scan instead of cash or cards.

Decentralized solutions are also used in the environment protection area, especially in the industry of renewable solar energy. For instance, Singapore’s major utility provider SP Group has recently announced the launch of a marketplace for the sale of renewable energy certificates.