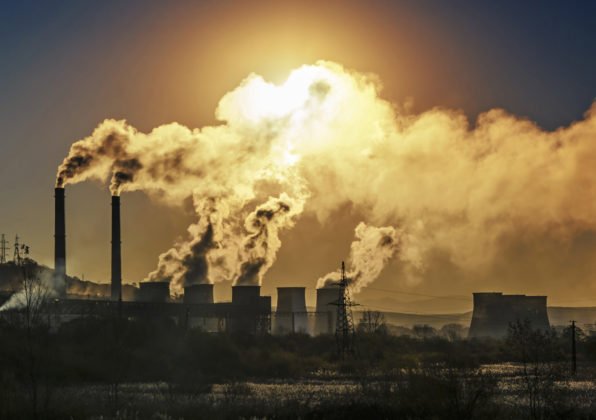 Originally published by Nature, the brief report claims that Bitcoin (BTC) 00 mining could help increase temperatures by over 2 degrees Celsius within just “11 years” depending on Bitcoin’s rate of adoption.

“Bitcoin is a power-hungry cryptocurrency that is increasingly used as an investment and payment system,” an excerpt of the paper reads.

Here we show that projected Bitcoin usage, should it follow the rate of adoption of other broadly adopted technologies, could alone produce enough CO2 emissions to push warming above 2 °C within less than three decades.

While claims Bitcoin is environmentally unfriendly often surface in the media, the Nature piece sparked controversy with some of Bitcoin’s best-known figures.

Not only was its data based on “naive assumptions,” but many of the mainstream outlets reporting on it failed to link to the paper itself, CoinMetrics.io co-founder Nic Carter noted.

Todd went on to, call out those who repeated the report’s findings without fact-checking as “either incompetent or a fraud.”

“That major mainstream media organizations are reporting on this is a scathing indictment of the MSM. It’s simply fake news; to publish is either incompetence or fraud,” he added.

According to Carter, the report’s figures are so far from the truth that the Bitcoin network would look nothing like it does if it produced the emissions Nature claims.

Carter said the characteristics the network would need to exhibit are 3.2 gigabyte block sizes, fixed issuance of newly-mined bitcoins and scaling to process 310 gigabytes of transactions on chain.

Carter added he had himself attempted to estimate Bitcoin’s future energy consumption, but his figures were “not at a level of quality” for him to share any findings at present.

What do you think about the Nature.com report picked up by the MSM? Let us know in the comments below!