Bitstamp – one of the biggest and most popular cryptocurrency exchanges in the world – has been purchased by Belgium-based investment company NXMH.

Though Bitstamp’s chief executive officer Nejc Kodric refused to go into detail regarding how much the company was purchased for, it is estimated that Bitstamp is worth approximately $60 million at the time of writing – roughly $21 million more than where it was valued in 2014. It is the largest digital currency exchange by volume in the European Union and boasts a turnover of approximately $100 million a day. 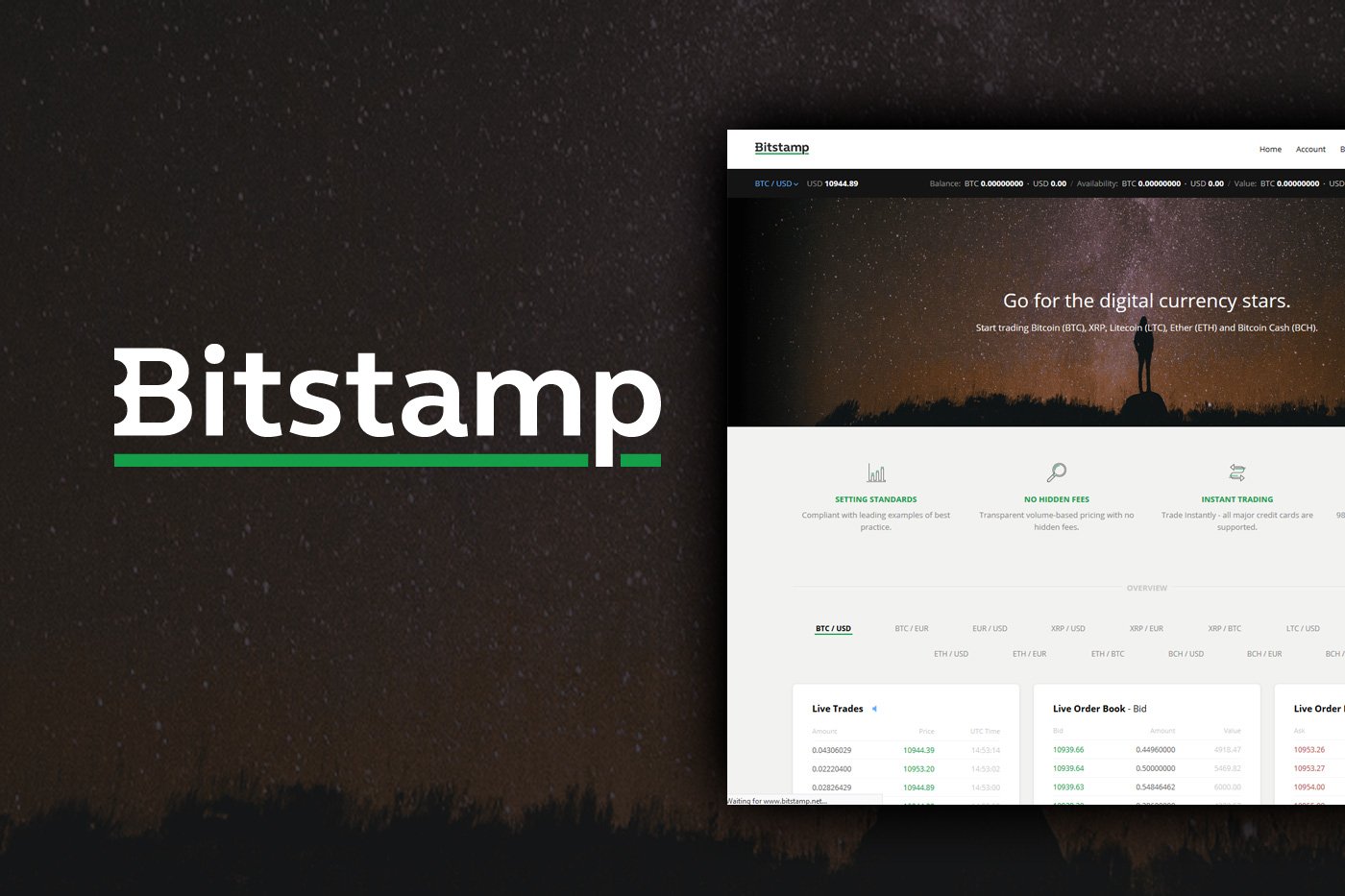 NXMH currently manages over two billion euros for its clients. It is the European subsidy of NXC, a South Korean venture that invests in gaming and digital technologies. It also owns the South Korean digital currency exchange Korbit, which will operate independently from Bitstamp despite being owned by the same parent company. At one point, however, those in charge discussed the notion of merging both ventures into one large business.

Kodric say that the companies will be sharing technology, along with research and development resources. In a statement, Kodric explained to reporters:

“The sale wasn’t planned. There was no active effort to go around and solicit buyers. The vibrant industry last year sparked potential interest from buyers to make a footprint in the industry. We started to get approached by buyers in the middle of last year.”

What Makes NXMH So Special?

Bitstamp had four interested buyers, but ultimately went with NXMH after it promised that the Luxembourg-based exchange could operate as it is. NXHM now possesses an 80 percent stake in Bitstamp, while Kodric retains ten percent ownership and will continue his duties as CEO.

In addition, nothing will change for the exchange’s 180+ employees, who will all remain on board throughout the merger and beyond. Kodric – expressing an “if it ain’t broke, don’t fix it” type of attitude, states:

“We have kind of the same opinion as NXMH. Why change something if it works perfectly well?”

A Lot of Money at Stake

Pantera Capital Mangement LP – which recently made a $10 million investment in Bitstamp roughly four years ago – also sold part of its stake to NXMH.

Bitstamp was founded in August of 2011 by Kodric and his business partner Damian Merlak, who later sold his entire 30 percent stake and has not taken an active role in the company since 2015. The venture was first based out of a garage in Slovenia with just a few laptops, a server, and about 1,000 euros in capital.

“We were not looking to sell. We were not looking for investments because we didn’t need to raise the capital. However, we [Bitstamp and NXMH] were very much aligned – where we see the industry going and what the company wants to be. They’re willing to help us along the way and help us with our global expansion.”

Win a Little, Lose a Little

Unfortunately, Bitstamp – like most crypto exchanges – has suffered deeply due to the general declines in both crypto prices and public interest. Kodric explains that Bitstamp’s trading volume has been down roughly 60 or 70 percent since December of last year but explains that the company has ultimately remained profitable “since day one” thanks to cryptocurrency prices being considerably higher than they were during the first half of 2017. The company boasts approximately three million registered customers, though it’s unclear how many are fully active.

Recently, the company made headlines when Emma – a U.K. money management app – announced that it would be supporting several cryptocurrency exchanges, one of them being Bitstamp. In addition, the app would also provide support for users of Coinbase, Kraken, Bittrex and others.