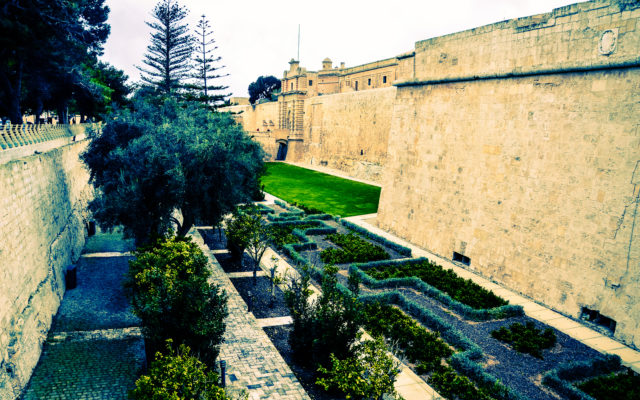 US-based cryptocurrency exchange Bittrex confirmed it was relaunching its Bittrex Malta platform as a new exchange for non-US traders.

US Traders To Stay On Bittrex.com

In a press release and blog post, executives confirmed its new Bittrex International would host all its non-US users when it launched following a “brief evaluation process.”

US residents will use a segregated Bittrex.com platform, which will not feature some new tokens available to International account holders.

U.S.-based customers will continue to use the Bittrex.com site and will not have access to the new tokens available on Bittrex International.

The move leverages Bittrex’s new base in Malta, allowing its new offerings to circumvent the complex laws governing cryptocurrency token trading in various US states. 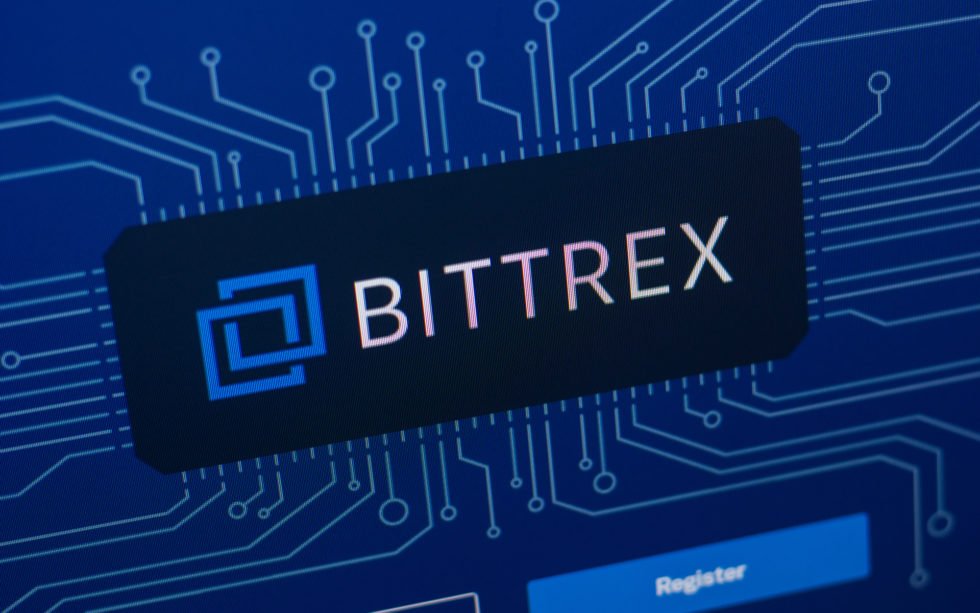 Bittrex International will be an EU regulated exchange and follows in the footsteps of similar moves by Binance, Huobi and, most recently, ZebPay.

As well as new tokens, the listing process for the new platform will be “streamlined,” CEO Bill Shihara says, and — like Bittrex.com — will be free of fees for token teams. “We are committed to being a driving force in the blockchain revolution by increasing adoption of this innovative technology around the world,” he commented in the press release.

Malta has signed various deals with cryptocurrency exchanges this year as part of its plan to embrace disruptive technology.

Senior politicians have publicly praised both the crypto and blockchain sectors, with president Joseph Muscat telling the United Nations this month that the former represents the “inevitable future of money.”

What do you think about Bittrex International? Let us know in the comments below!

The post Bittrex Segregates US Traders With Launch Of International Exchange appeared first on Bitcoinist.com.