The institution saddled with the responsibility of supplying the United Kingdom’s coinage, Royal Mint Limited has ditched plans to launch a gold-backed cryptocurrency as a result of the government’s decision to veto the project, according to a Reuters report.

The project has been in the pipeline since 2016 as the Royal Mint had contemplated issuing “Royal Mint Gold” (RMG) tokens, worth as much as $1 billion backed by gold assets in the Mint’s vaults. American based commodity derivative exchange Chicago Mercantile Exchange (CME) was to serve as the blockchain platform on which RMG would be traded. 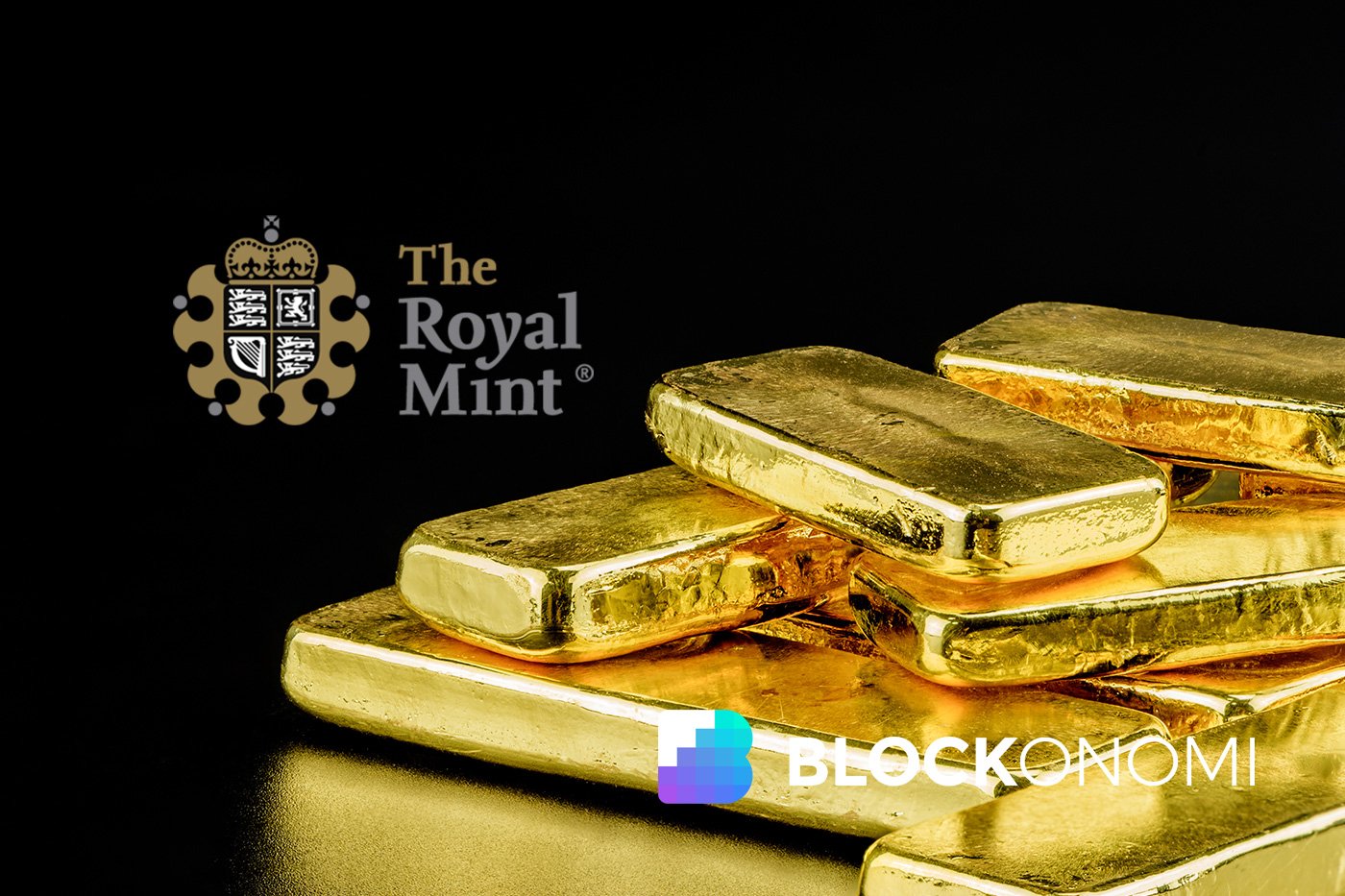 The digital gold currency was meant to be backed by gold reserves and at the time, it was expected to change the way “traders and investors trade, execute and settle gold,” according to its press release. Observers anticipated the rollout of RMG before the end of 2017 following an official collaboration between CME Group and the Royal Mint to develop the bullion product.

CME posted on its website, at the time, that it was working with blockchain security company BitGo to come up with a “fast, cost-effective and cryptographically secure method” of purchasing, retaining and transacting the precious mineral.

Financial institutions opened their systems to the RMG trading platform as they expected its formal operation by the end of the year. The Royal Mint also made known on its website that the tokens would serve as an alternative way to invest in trade and physical gold. It aims to provide the investment performance of the London Gold Market with the transparency of an exchange-traded asset.

The launch was postponed till 2018, but things went awry following the indifference of CME to make the project a reality.

“CME’s management changed, and they walked away, didn’t want to get involved;” an anonymous source from Royal Mint disclosed in the report.

The sudden display of apathy from CME was allegedly owing to the shift in priorities away from digital assets – a policy change caused by the retirements of CEO Phupinder Gill and head of digitization Sandra Ro in 2018.  Thus, enthusiasm towards digital assets gradually waned.

A Contrast of Opinions

In 2017, CME joined the league of companies that launched bitcoin futures trading on their respective platforms. This includes a number of other digital asset startups which the company has invested in. Amidst the sluggish trading activity during the third trade quarter of 2017, the firm reported $904.2 million worth of revenue – a stark contrast to $890.8 million reported in the same period of 2016.

Contrary to the position of Royal Mint on the botched deal, CME denied any form of negligence on its path.

“It is not correct to say we have de-emphasized’ digitization and remain committed to pursuing our digitization strategy,” a source said.

An effort to Clutch on the Last Straw

Consequent upon the exit of CME, Royal Mint made efforts to bring the project back to light by entering into a partnership with an unnamed cryptocurrency exchange. The plans were, however, scuttled by the finance ministry of the United Kingdom.

All hopes might, however, not be lost yet as the Royal Mint looks forward to giving it a shot in the nearest future.

“We will revisit this if and when market conditions are right,” a source disclosed to the agency.