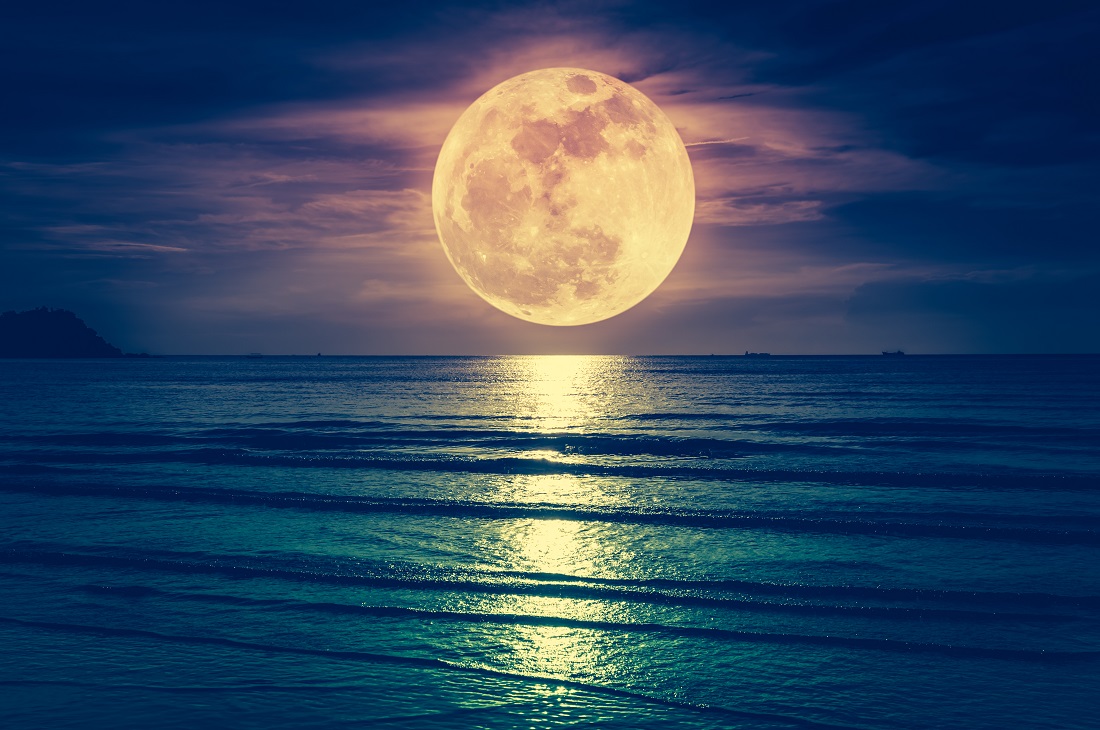 China is one of the more interesting regions to keep an eye on when it comes to innovative technological projects. One of the most recent ventures focuses on replacing street lights with a miniature moon. This will be achieved through a so-called illumination satellite, which should be put in orbit by 2020.

An Artificial Moon to Illuminate Streets

There is a case to be made for the project envisioned by Chengdu city officials. They address one key concern: illumination on darkened streets. For now, the city uses a combination of natural moonlight and electricity-powered street lights. While that seems to work pretty well, the local officials are looking for ways to do things very differently in a few years from today.

More specifically, the city council wants to launch an artificial moon into space to illuminate the city at night. This artificial moon should, in theory, be bright enough to remove the need for traditional street lights altogether. It is a very ambitious goal first and foremost, although it is not impossible to achieve this goal in the slightest. The idea was originally proposed by Wu Chunfeng, who has been exploring this train of thought for some time.

Although very few details are known at this time, it would appear the artificial moon will be up to eight times brighter than the real moon. That makes it quite interesting in its own regard, as this satellite will need to be powered in one way or another. How that will be done exactly, remains unclear at this time. Some local sources claim the satellite will reflect light from the sun based on solar panel-like technology. That should also allow it to store energy up to a certain extent.

If the project is effectively realized, it is expected the artificial moon will light an area of 6.2 miles by 50 miles without any problems. It is more than sufficient to illuminate the city of Chengdu, although it is possible this concept can be elevated to a whole new level over time. If this venture proves to be successful, things are looking very bright – no pun intended – for this Chinese city. The concept can easily be used across other countries if the costs can be kept rather low.

It is not the first time a venture like this is being pursued. Russian scientists attempted something very similar nearly 20 years ago, but it was unsuccessful in the end. China’s new project does not appear to rely on a large mirror to function as an artificial moon, but rather use something else entirely. Until further specifics are shared with the public, speculation will run wild in this regard.

The lack of details should not be of great concern whatsoever. The technology powering this artificial moon has “matured’ enough to be commercialized by 2020. This new moon will be launched from the Xichang Satellite Launch Center in 2020, although no specific date has been announced at this time. If successful, planet Earth will have at least two “moons” from that point forward.