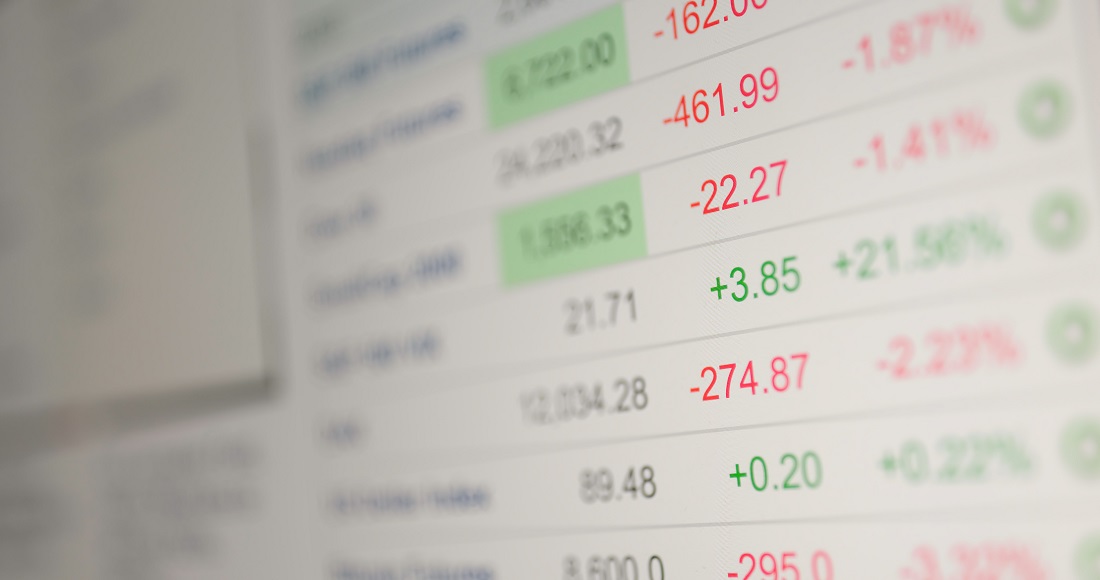 Arbitrage is an excellent way of generating revenue from cryptocurrencies during an extended bear market. The year 2018 has offered a rather lengthy bearish market trend, yet the arbitrage opportunities have been rather appealing as well. The following six currencies can yield some healthy profits throughout the day, depending on exchange liquidity.

No one will be surprised to note YoBit remains an integral part of arbitrage opportunities these days. Every single day, this exchange has higher prices for some coins, whereas values for other currencies are lower compared to other platforms. In today’s case, the Lisk price on this exchange is 2-3% higher compared to both Poloniex and Livecoin.

It is not all that common to see a Monero arbitrage opportunity on the market, albeit it remains to be seen how this can be exploited in terms of liquidity. For the time being, buying XMR on Kraken and selling on HitBTC can yield a nice profit. Especially now that HitBTC has lowered XMR withdrawal fees, a bit more profit can be made in quick succession.

For users who prefer to dabble with Stellar, there is a small arbitrage gap waiting to be explored at this time. Buying XLM on Kraken will wallow for a sale of Stellar on either KuCoin and HitBTC for a minor profit. Although it is a less than 1% profit, one has to embrace every opportunity with open arms these days.

It is somewhat disconcerting to see how USDT still hasn’t fully recovered from its price debacle earlier this month. Even in late October, there is an arbitrage opportunity involving this stablecoin, something which shouldn’t be possible. Buying USDT on Bittrex and selling it on KuCoin can lead to a 1.35% gain.

For those who want to explore the safer side of this arbitrage, it is evident buying Dash on Kraken and selling it on HitBTC will yield the better results. There is also an option to buy on Kraken or Poloniex and selling Dash on YoBit for a gain of up to 3%.

Many things can be said about Dogecoin these days, but it is also subject to arbitrage trading across different exchanges. Its value on YoBit is surprisingly high compared to Livecoin, HitBTC, and Poloniex. Buying on either of those exchanges and selling on YoBit will usually yield a gain of 2.5% or more.

« The Problem With the Bitcoin Climate Change Study Published on Nature
Bitcoin’s ‘Patient Zero’: Crypto is an Intellectual Experiment That May Fail [But Probably Won’t] »