Environmental practices are now at the forefront of governmental policy objectives at every corner of the globe. Whilst global ambitions to live in a more sustainable world are now being discussed at a U.N. level, U.S. manufacturer SC Johnson are looking to utilize the power of blockchain technology to further incentivize society to play their part.

According to an official SC Johnson press release, the manufacturer – who are behind global cleaning product brands such as Mr Muscle, Scrubbing Bubbles, Kiwi, Glade, Shout and Ziploc, are looking to collaborate with Plastic Bank, a leading environmental organization focused on reducing plastic ocean-based waste.

The report explains that five nations in particular-  notably Thailand, Vietnam, China, Indonesia and the Philippines, are responsible for over 55% of all plastic waste dumped in to the world’s oceans. Taking this in to account, the project will initially begin in Indonesia, with the opening of 8 plastic collection sites across the country. 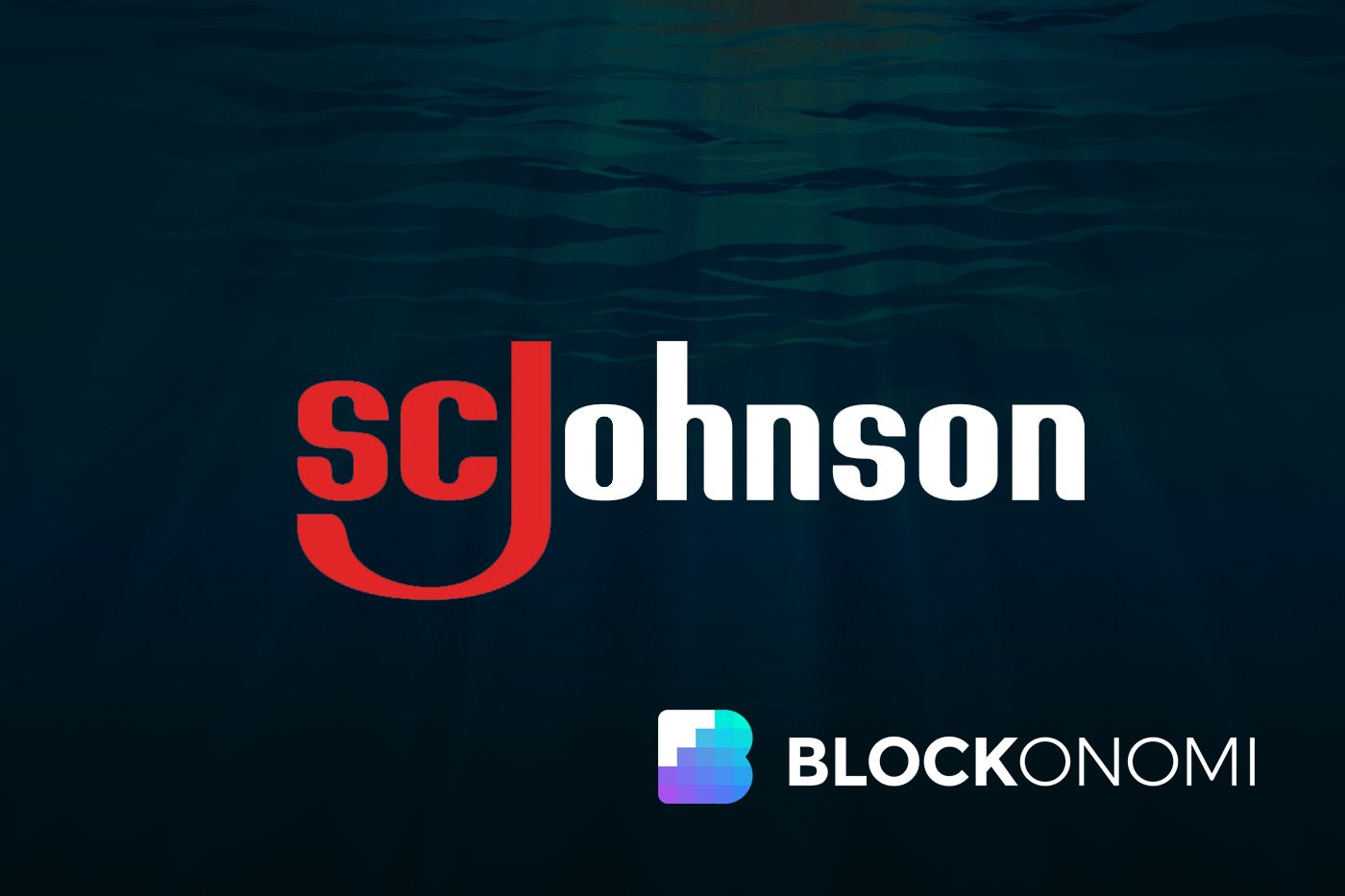 The idea behind the proposal is to reward individuals that deposit plastic waste at one of the regional centres, in the form of cryptocurrency. This acts as a major incentive for those involved as the report explains that the tokens can then be used to buy goods and services. Furthermore, as the project will be supported by blockchain technology, it practically alleviates the threats of loss or theft, ensuring that each centre remains transparent and accountable.

SC Johnson explain that close to 28 million people live below the poverty line in Indonesia, so the incentivization program has the opportunity to benefit a vast group of demographics. With the first centre opening in Bali in late October 2018, it is hoped that Indonesia will have its 8 centres fully operational by May 2019. After that, the plan is to then begin operations in neighbouring Asian nations.

Although it remains to be seen what specific blockchain protocol the project will be built on top of, the report suggests that users will be able to access their tokens via a bespoke Plastic Bank mobile application.

This comes as welcome news for environmental think-tanks, as ocean pollution is on the brink of disaster. According to Marine Safe – a UK-based NGO, more than 215 million metric tonnes of plastics found their way in to the ocean in 2010.

The Future Role of Cryptocurrencies in Re-Shaping the Planet

This isn’t the first time that a leading organization has looked to tackle global issues through the utilization of cryptocurrencies and blockchain technology. In May 2017, it was announced that the U.N were looking to use the Ethereum blockchain to distribute food rations in the form of coupons, to refugees living in Jordan. By removing the need for physical cash, it drastically reduces the threats of aid donations getting in to the wrong hands

However, it is also important to recognize that leading cryptocurrency projects also need to play their part too. With energy consumption levels growing at an exponential rate as a result of Proof-of-Work mining algorithms, it is estimated that Bitcoin alone demands more electricity than 159 different nations.

Moreover, with the vast majority of mining farms based in China, a nation that has a somewhat murky reputation when it comes to environmental standards, many argue that the energy-intensive characteristics of cryptocurrency mining is counter-intuitive to the underlying aims of the digital phenomenon.

Nevertheless, it is refreshing to see that the use of cryptocurrencies is being considered by major organizations with the view of making the world a more sustainable place. Although still in its early days, it will interesting to see what effects the SC Johnson and Plastic Bank collaboration yields.