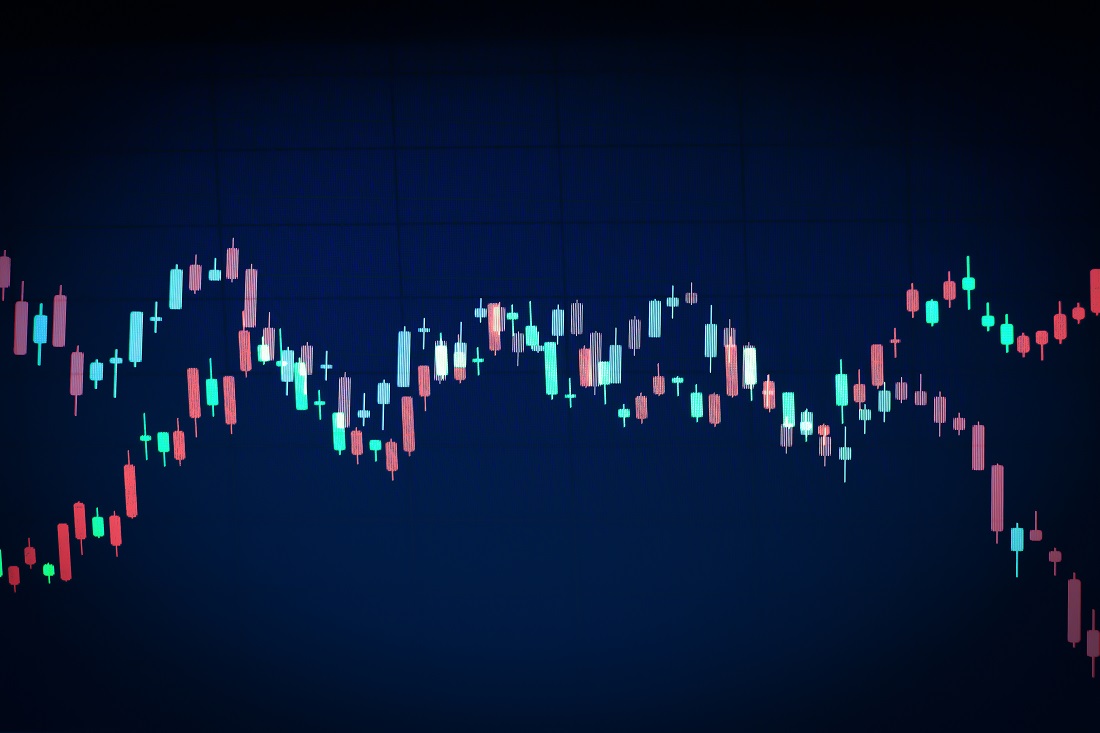 In the world of cryptocurrency, different exchanges often maintain slightly different prices. That allows for some interesting arbitrage opportunities, even though it often requires the use of at least two exchanges and potentially multiple trading markets. The following options are very interesting, albeit also a bit time-consuming.

When a triangular arbitrage opportunity presents itself, one has to be willing to look well beyond the more traditional markets. In this particular trade,  there is a chance for a near 20% gain when buying POLY on Koinex and converting it to QKC on the Binance exchange. Said obtained funds can then be transferred to WazirX, a relatively small exchange, for a healthy profit, due to its high QKC price.

DENT is the native currency of the project focusing on making mobile data globally tradeable. Its value on WazirX – in INR value – is very low, which would allow DENT to be sent to CoinDCX for a conversion to QKC. Once the QKC is obtained, it should be transferred back to WaxirX for a profit. This is a bit of a back-and-forth trade for those with access to Indian Rupees, but it can yield a decent profit.

It seems there are numerous opportunities to make money with QKC these days, depending on overall market liquidity. Buying QKC from CoinDXC with BTC and selling it on WazirX for INR can result in a 10% profit. This would also give users access to INR balance to explore the other arbitrage opportunities listed above, which can be well worth checking out for those willing to take a gamble.

It doesn’t happen that often NEO is involved in triangular arbitrage opportunities, though today is a bit different. Buying KNC on Binance with Bitcoin and sending it to Kucoin for a NEO conversion will open a new arbitrage opportunity. Selling that NEO balance on EXMO can yield a profit of up to 9%, depending on overall liquidity.

The NEO arbitrage opportunity on EXMO can be explored through other trading pairs as well. For those willing to buy NEXO with Indian Rupees through BitBns, will allow them to convert this funds to NEO on CoinDCX before sending it on to EXMO. It is a slightly alternative route to explore, although that doesn’t make it less viable by default.

This particular arbitrage opportunity makes for an exciting trade. Users can buy CMT on OKEx with Bitcoin. If they move their CMT to CoinDCX and convert it to QTUM, a new arbitrage option will present itself rather quickly. All that is left is moving the QTUM to BitBns and selling it on whichever trading pairs offers the most advantageous pricing.

Disclaimer: This is not trading or investment advice. NullTX does not endorse any of the exchanges or cryptocurrencies mentioned in the article. Always do your own research before dealing with any cryptocurrency exchange.