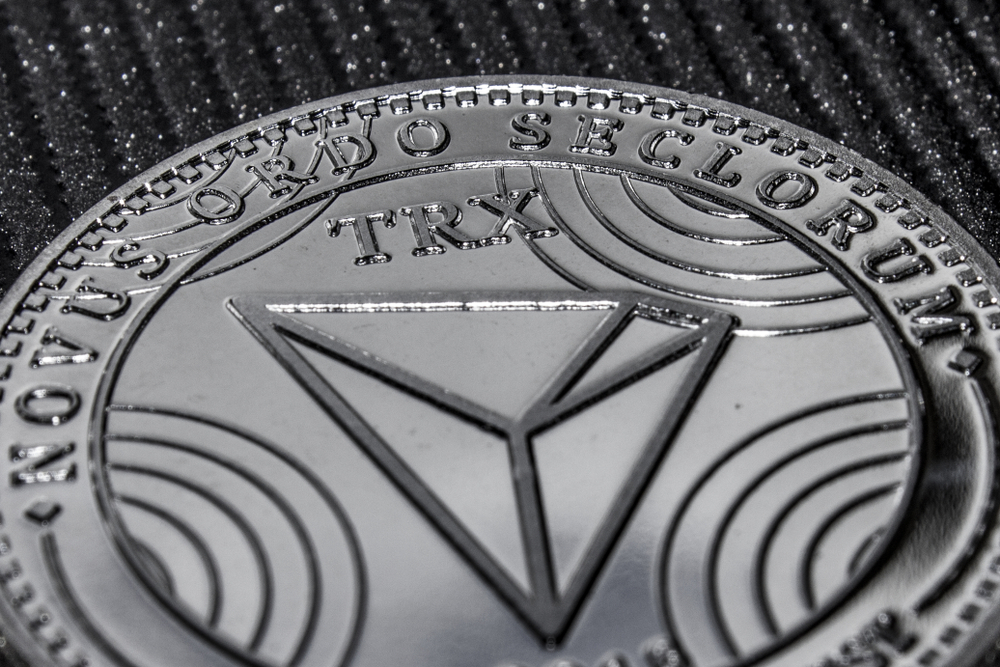 Nearly all cryptocurrencies remain in the red for the time being. That is an unfortunate development, although the momentum will turn around eventually. One currency struggling quite a bit is TRON, as the altcoin is not finding any stable ground lately. The most recent push to surpass $0.023 was pushed down in violent fashion, and a new attempt might not materialize soon.

When Bitcoin bleeds value, all other altcoins will follow suit in fairly quick succession. TRON Is no exception in this regard, albeit the altcoin has shown some signs it could buck such trends throughout 2018. This most recent dip has proven otherwise, as the TRON value continues to dip lower and lower. At this rate, an extended dip to $0.02 is not entirely out of the question.

Over the past 24 hours, TRON has faced a 5.5% setback in the USD department. Combined with a net 3.2% loss over Bitcoin, it seems rather unlikely TRX will bounce back anytime soon. In fact, it would seem TRX will have to rely on positive Bitcoin price momentum prior to noting any real gains in the coming days and weeks. That uptrend might not materialize for some time to come, by the look of things.

There are some positive developments working in TRON’s favor at this time. The altcoin is now trading on AltcoinTrader, a relatively small exchange in South Africa. More exposure for cryptocurrencies is always a good thing, even when the market might not necessarily generate any real trading volume right away.

Secondly, a new weekly report documenting TRON developments is generating a lot of positive buzz. The Tron Virtual machine is still being optimized, which will make the development of dApps a lot more straightforward. That is a positive sign, as it confirms the altcoin will continue to evolve in many different ways.

Additionally, it would appear some users have very high expectations for dApps being developed on top of TRX. Jaygeek, for example, puts the development of TRON-based apps on the same level as spending money on SuperBowl Ads. A very interesting idea, although it remains to be seen if the network dApps will be able to achieve major traction moving forward.

Rather than watch #SuperBowlSunday and $5 million dollar commercials, I'd rather spend that time learning how best to code a #dApp for the #Tron net that earns $5 million. Point me to some sample code.

While things are still trucking along nicely behind the scenes of TRON, the current market momentum is rather troublesome first and foremost. If this altcoin cannot recover on its own, it will be at the mercy of Bitcoin first and foremost. That is anything but a favorable position right now, The coming weeks will be crucial for all cryptocurrencies.