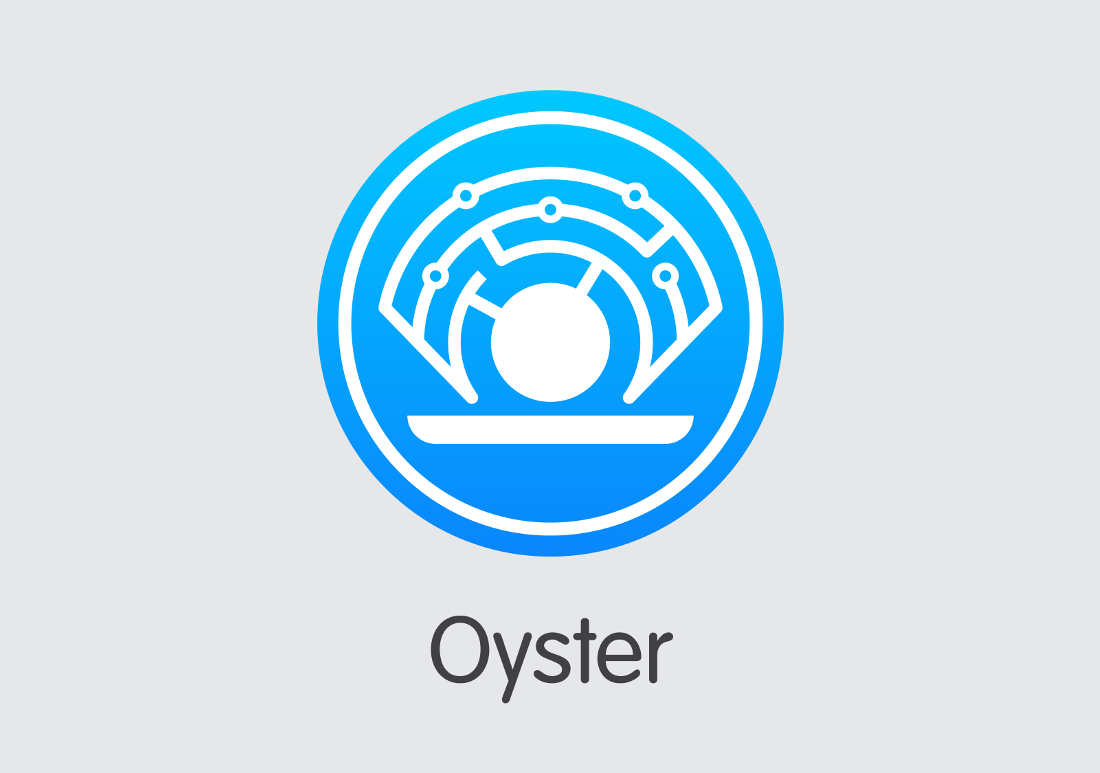 Less than two months from today, NASDAQ and Bakkt are slated to launch their cryptocurrency trading tools to institutional investors. At the same time, major projects continue to exit scam and defraud their communities. It’s just another day in crypto.

On October 29, creator of the Oyster (PRL) project exploited a vulnerability in the token’s smart contract to execute a second ICO, in which he sold himself US$300,000 worth of PRL and immediately exchanged it on Kucoin. A single line of the contract, one which set DirectorLock to false, gave the creator the capacity to do this.

Of course, because this is crypto, the story doesn’t end there. The creator, known by the pseudonym “Bruno Block”, justified himself through an announcement on the project’s official Telegram channel just hours ago. Bruno explained how he felt betrayed by the CFO Bill Cordes, who he accuses of insider trading.

Allegedly, Bill leaked to the community that PRL was set to be listed on Binance earlier this month, which caused the price to achieve exponential growth, from all time lows of US$0.05 per PRL to local highs of $0.25 directly preceding the exit scam. “I warned Bill against insider trading, he didn’t care. So instead of him and his VC friends dumping on you, I dumped on him,” explains Bruno.

Additionally, the creator doubled down on his warnings against Tether, which he had expressed for the majority of 2018, and a blunt message on his beliefs on the space as a whole:

“Go educate yourselves about what is happening with Tether. The entire crypto sphere is a giant Ponzi scheme. I warned all of you, multiple times, in private and public, and nobody listens. Ethereum is going back to $5, if you want to sell back to a greater fool then you will only find yourself to be that fool.”

This announcement is followed by a string of messages by both Bruno and Bill that support Bruno’s sentiments. The entirety of the information is displayed on the official Telegram channel, which can be found here.

The purpose behind Oyster is to act as the next iteration of the internet. Similarly to Basic Attention Token, part of the project focuses on replacing advertisements with crypto microtransactions. Additionally, it leverages IOTA’s tanglenet for a distributed data storage ecosystem.

Fortunately for supporters of the tech, Bruno Block asserts that he is going to build the project by himself – as he also stated that the entire Oyster team is fired. Unfortunately for holders, Bruno also indicated a rejection of a Binance listing and a call for Kucoin to keep PRL trading disabled. He shared that Oyster should not be traded until the protocol is live.

This promise is immediately followed by a quasi-coherent rant about the world economy and the future of modern society. He seems to be completely entrenched in the ideology that fractional banking and various industries are actively contributing to the upcoming demise of civilization. Bruno shares:

“I believe in Oyster as a product, but I don’t believe there will be a future to host it. I will program it since the program is a promise from me, but don’t complain that Oyster isn’t running when a banana costs $5,000,”

The rant concludes with a strong message on the evils of capitalism and his advice on how to survive the impending apocalypse:

“Anyone here who has swiped a credit card or taken an interest-bearing loan has the blood of the incoming collapse on their hands. Billions of people will die, there are massive droughts and food shortages as we speak. I’ve made a lot of dollars by selling PRL, I immediatelly[sic] ditched the dollars to buy real things so that I can protect myself and my family from the collapse. That’s all I ever wanted, and now that I have that secured, I will deliver the protocol which I promised myself. Give me some time to get my head straight after these dramatic few days, I will gradually post progress on github.”

Of course, obligatory links to the crypto satire subreddit, Buttcoin, and the account that documents Tether drama, Bitfinex’d were also present.

PRL is currently trading at roughly US$0.032, and continuing to spiral to nothing. The current market cap of $2.7 million represents a loss in value of over 80% since the initial dump.

The post After Exit Scamming, Oyster Creator Proclaims Cryptocurrency is a Ponzi appeared first on NullTX.