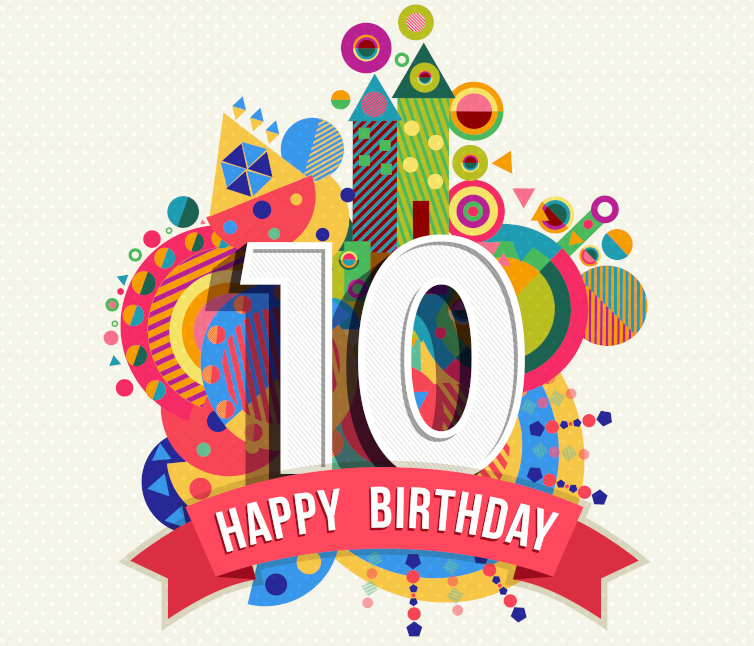 On this day in 2008, the world was introduced for the first time to a peer-to-peer digital currency called Bitcoin by the pseudonymous Satoshi Nakamoto. At the time, very few would have anticipated that the digital currency would gain traction, let alone revolutionize the entire financial services industry. In ten years, Bitcoin has become a household name and is inching ever closer to Nakamoto’s vision of creating a trustless society. It hasn’t been without its mishaps however, with some even threatening to cripple it and even wipe it out altogether. However, Bitcoin has grown stronger and has spearheaded the growth of a $200 billion industry.

The Good, The Bad And The Incredible

It all started with the release of the Bitcoin whitepaper which would become the Magna Carter of many digital currencies that came after. Initially, only a few technophiles knew of its existence and the transactions on the Bitcoin ledger, which was private then, were very few. Bitcoin grew very slowly in its first years, with the first real-world Bitcoin transaction being the purchase of two Papa John’s pizzas in May 2010. The two pizzas were purchased for two bitcoins which given Bitcoin’s price today, values them at $63 million!

Having been valued at mere cents when it was launched, it began to appreciate in value gradually and in 2013, it hit just over $1,000. Expectedly, this caught the attention of many who begun purchasing the crypto. However, the market corrected and it would be four years until it would hit the milestone again.

With the rise of Bitcoin, other programmers and developers recognized an opportunity and this led to the emergence of other cryptocurrencies. Among the earliest is Litecoin, referred to by its founder, Charlie Lee, as the ‘silver to Bitcoin’s gold.’ Other cryptocurrencies that emerged during the early days are Namecoin and Swiftcoin.

In its early days, Bitcoin was a hit with criminals who took to it thanks to its relative anonymity. It was thus used on the dark web to pay for all sorts of illegal goods and services. One of the earliest such markets is Silk Road which has since then been shut down. As revealed by an FBI agent earlier this year, criminal activities accounted for 90 percent of Bitcoin’s volume in its early days. It was hence rightly branded as a currency for criminals and efforts were initiated to halt its use.

Despite having been around for eight years, it was towards the end of 2017 that Bitcoin took off. Having begun the year at just under $1,000, Bitcoin skyrocketed by 1,900 percent to its record high which was just shy of $20,000. At its peak towards the end of the year, Bitcoin’s market capitalization stood at $330 billion. This made it bigger than all U.S banks except J.P Morgan Chase, a great achievement for an asset that had been dismissed severally before as only good for criminals.

Over the ten years, the number of merchants and organizations that have started accepting Bitcoin has risen greatly. Some of the early adopters include online retailers Overstock.com and Newegg, social games developer Zynga, travel services giant Expedia and tens of other smaller neighborhood joints such as pizza and coffee shops. Some of them, such as Expedia, have however dropped Bitcoin as a payment method owing to its volatility.

The number of exchanges has also risen greatly and is currently estimated to be way above 500. CoinMarketCap only lists 207, but there are hundreds of regional exchanges, peer-to-peer exchanges and dark web marketplaces that are not accounted for on the list. The first Bitcoin exchange is thought to be the now-defunct BitcoinMarket.com which started operating in March 2010. Crypto exchanges have since then grown to multibillion-dollar businesses, making billions of dollars a year.

The future looks even brighter for Bitcoin. With the first ten years having been majorly about becoming popular and setting up the foundations, the next decade will see better regulation and mainstream use. Onwards for Bitcoin!

The post Bitcoin Turns 10: A Decade Of Transformation, Upheavals And Everything In Between appeared first on NullTX.