Blockchain voting systems are gaining support from younger people who want to update an aging electoral system. Most of the voting infrastructure was designed when there was little in the way of advanced communication technology. Blockchain voting systems offer new ways to entice voters that normally don’t participate, and they also offer a greater level of speed and oversight.

In the USA, the federal voting systems were designed in a time when telegraphs didn’t exist. The electoral college is very archaic, and many feel that it is unnecessary. People who vote for a presidential candidate don’t actually vote directly, as the US president is voted into office by members of the electoral college instead. This system was great when messages had to be transferred by messengers on horseback, but today it is an anachronism. 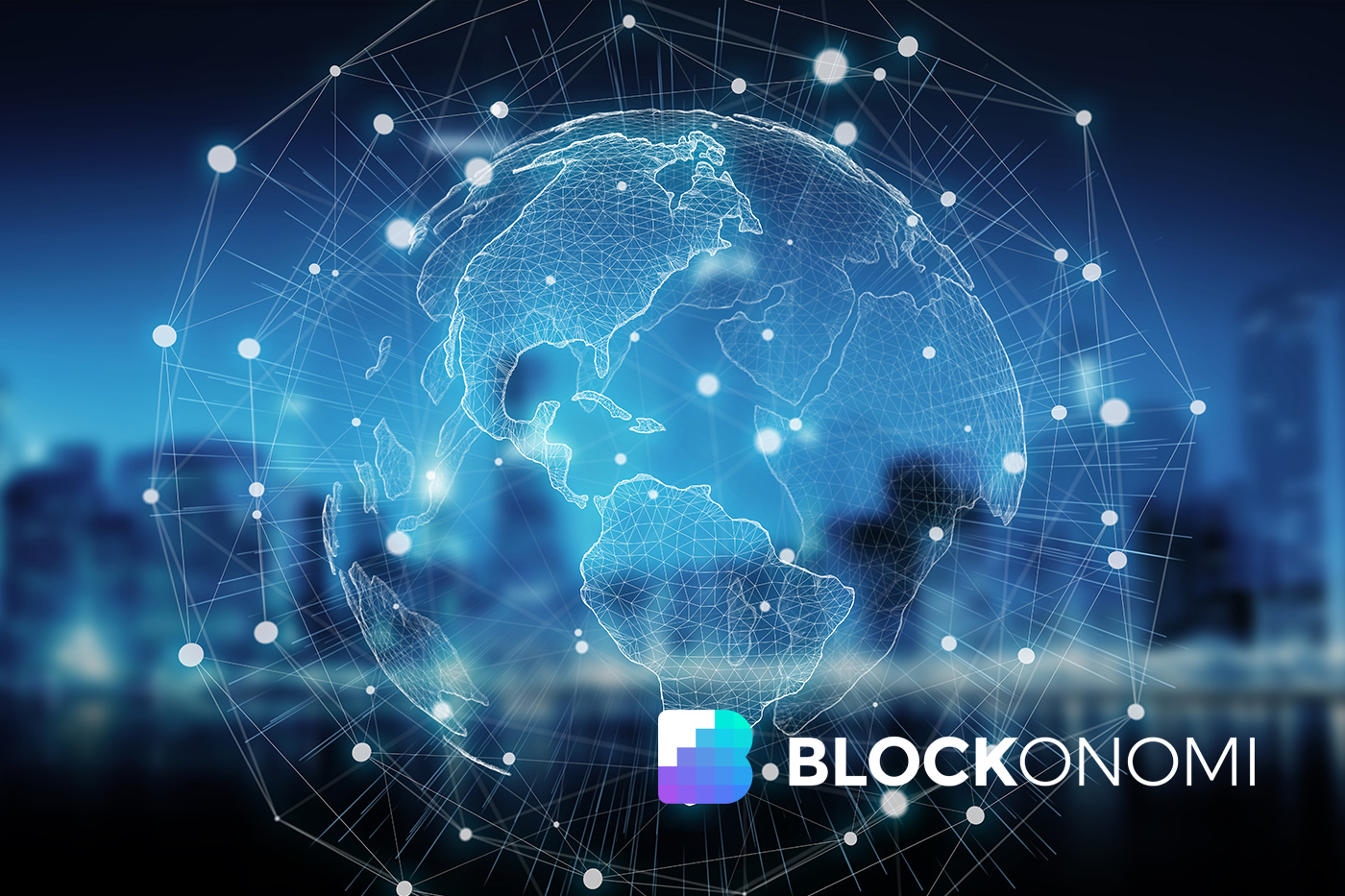 In addition to being poorly designed by modern standards, voting is unpopular in the USA. In 2016 less than half of the country voted. Many people don’t want to deal with the registration process, or be left behind by a system that is very flawed. The presidential elections in 2000 were a demonstration of how votes can just disappear, and many people felt alienated by a voting process that ultimately didn’t matter.

Blockchain Voting is Catching On

West Virginia has decided to allow their citizens to vote via a blockchain voting system. Instead of going to a polling place, citizens of West Virginia will be able to vote from their smartphone. The system that was announced of April of this year uses videos to confirm a voter’s identity and records the votes on a blockchain.

The system is specifically designed to help members of the US Military and Law Enforcement Officers (LEO’s) gain access to the political process. Mac Warner, who is West Virginia’s Secretary of State, told CNN that, “There is nobody more deserving of the right to vote, than the men and women out there putting their lives on the line.”

In many cases military personal and LEOs don’t have time to go to polling places, and are thus left out of the electoral process. It is unfair that the people who work for state security have to miss out on their constitutional right to vote, and blockchain voting systems could be the answer to this problem. Read: Blockchain for Voting: How it can Improve the Election Process

Get Blockchain Into Voting

It is no secret that younger people don’t vote as much their older counterparts. Many young people want to be politically active, but they tend to work longer hours or are unable to make it to polling stations when they need to be there.

If the blockchain voting platform that is being used in West Virginia is successful, it could be amplified to national elections. Many young people would be more likely to vote if they could do it from a user-friendly app, from the comfort of a bar or friend’s house. Not only would more people be participating in the political process, but the connections that voting parties could engender may also be a benefit to the overall political landscape.

According to Tom Mizzone, the CEO of Sweet, “More than ever, young people want to engage, but don’t necessarily know how.” Sweet is an online social marketplace and loyalty platform that is working on gamifiying voter outreach. They have already attracted major names like the Black Eyes Peas, and work with Rock The Vote to encourage more voting in younger age brackets.

The global political landscape is looking strained. There are major divisions emerging between disparate political viewpoints. The last few years have seen nasty, violent clashes in political disputes, so it makes sense to do whatever is possible to create as much political participation as possible.

Younger people have always been laggards when it comes to voting, but smartphones and blockchain could put an end to all that. People are probably less likely to take up violent political positions when they feel their voice is being heard, and their vote counted. Blockchain voting platforms could help tremendously in every regard.