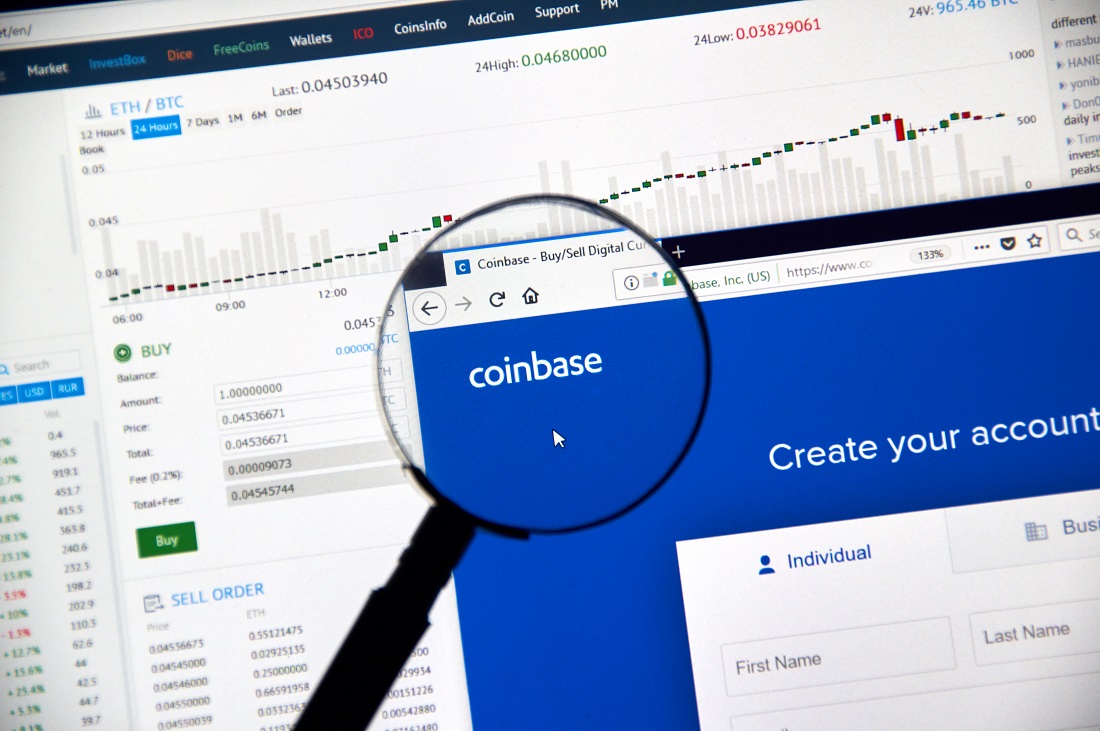 Cryptocurrencies may have shed three-quarters of their market capitalization from January to date, but one company is rising from the ashes like a phoenix and raking in the big numbers. Occupying three floors in San Francisco’s Market Street, U.S’ largest cryptocurrency exchange has been steadily growing since it was founded in 2012. And now, despite the trading volume taking a nosedive, documents availed to the media have revealed that Coinbase could rake in $1.3 billion in revenue this year. The revenue projection comes barely three weeks after Coinbase closed a funding round that valued the company at $8 billion.

Founded by its current CEO, Brian Armstrong and Fred Erhsam in 2012, Coinbase was perfectly positioned to capitalize on the rise of cryptos over the years. However, it hasn’t always been rosy. In 2016, the company only brought in $17 million in revenue, running into a $16 million net loss. In 2017, buoyed by the skyrocketing prices of cryptos and their rising popularity, the exchange made a $380 million profit from $923 million worth of revenue.

The progress has continued this year despite the heavily bearish crypto market. According to the documents which were availed to Bloomberg, Coinbase projects to generate $456 million in profits.

The company generates its revenue from commissions and fees charged for trading on its platform. It also has stashes of cryptos under its ownership which also add on to its revenues. According to the documents, Coinbase has $503 million in cash in its bank accounts.

The figure is even more impressive given that crypto prices have tanked this year and subsequently, the trading volume has fallen drastically. According to estimates, the number of active traders on Coinbase has fallen by 80 percent. However, most cryptos are still trading higher than they did at this time last year.

The impressive figures are however not a surprise given the firm’s recent moves that have aimed at positioning it for domination. From acquiring strategic firms to launching new products for institutional investors, Coinbase has been positioning itself to be the Wells Fargo of the digital gold rush.

The revelation comes less than a month after Recode reported that Coinbase had closed a funding round that had valued the company at $8 billion. This thrust it into the list of the top 10 most valuable startups in the U.S, above titans such as collaboration software developer Slack Technologies and big data startup Palantir.

According to the report, the funding round was led by New York-based investment giant Tiger Global and saw the exchange raise $500 million. Coinbase reportedly added $250 million in new money, with the rest being used to buy out some of the existing investors. The investment was the first major move that Tiger Global has made in the crypto industry, underlining the amount of faith investors have in the future of Coinbase.

Speaking about the latest funding round, the firm’s COO, Asiff Hirji stated:

The companies interested in investing in us know that this is the next wave of tech innovation. This was an opportunistic round. We didn’t have to go out and raise capital.

He further revealed that during this round, the firm only invited investors who had a long-term view of the industry, not a get-rich-quick scheme.

The post Coinbase Predicts $1.3 Billion In Revenue, Weeks After Being Valued At $8 Billion appeared first on NullTX.

« South Korea Cracks Down on Unauthorized Cryptocurrency Funds
Goldman Sachs is Signing up Customers for its Bitcoin Trading Product: Report »