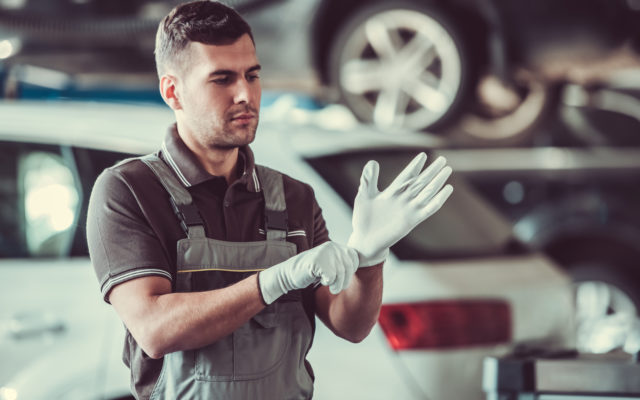 Bitcoin And Ethereum As Loan Collateral

In a press release dated October 30, GK-Group, which has operated various brokerage, consumer and business finance services since 2010, said it planned to level the playing field for private investors looking to use their cryptocurrency holdings as collateral.

Instant loans are available in the modest range between $1000 and $10,000, while larger sums are reviewed and approved within 48 hours. Collateral can come in the form of either Bitcoin or Ethereum (though more cryptocurrencies are planned to be added soon).

“We believe cryptocurrencies and novel fintech concepts will liberate the financial ecosystem, and more tools a system has healthier it becomes,” co-founder Can Gulec explained.

“Our goal is to build those tools, starting with giving people basic freedoms to use their cryptocurrencies as they please.”

The platform makes money by charging 14 percent APR on all loans, a model similar to other actors set to launch in the fledgling cryptocurrency loans market.

Amid the ongoing bear market across crypto-assets, KAMBO and others see a desire among consumers to put their cryptocurrency to work while waiting for markets to pick up.

Unlike competitors such as Salt Lending and Nexo, GK Group has taken steps to avoid raising funds via an ICO.

Pointing to statistics showing the extent of losses taken by investors in token sales since 2017 prior to the launch, KAMBO suggested conducting an ICO of its own could prove counterproductive, adding it did not need to raise funds to build and operate a lending platform.

“…People have seen through the smokescreen and realize, like many governments and regulators, that ICOs are mostly big and empty promises,” executives wrote in a blog post.

“Our mandate is to rather underpromise, and then over deliver.”

What do you think about KAMBO.io? Let us know in the comments below!