The State Bank of India (SBI) has partnered up with Hitachi Payments to launch a payments platform for the nation. The program was announced by Hitachi on the 29th of October and will see the company supply the SBI with a wide range of payment solutions.

In addition to payments, Hitachi will be delivering the ‘Lumada’ platform to the SBI, which is an Internet-of-Things (IoT) based supply chain management tool that was created in conjunction with Mizuho Financial Group in 2017. SBI is the largest commercial bank in India, and has more than 420 million customers. 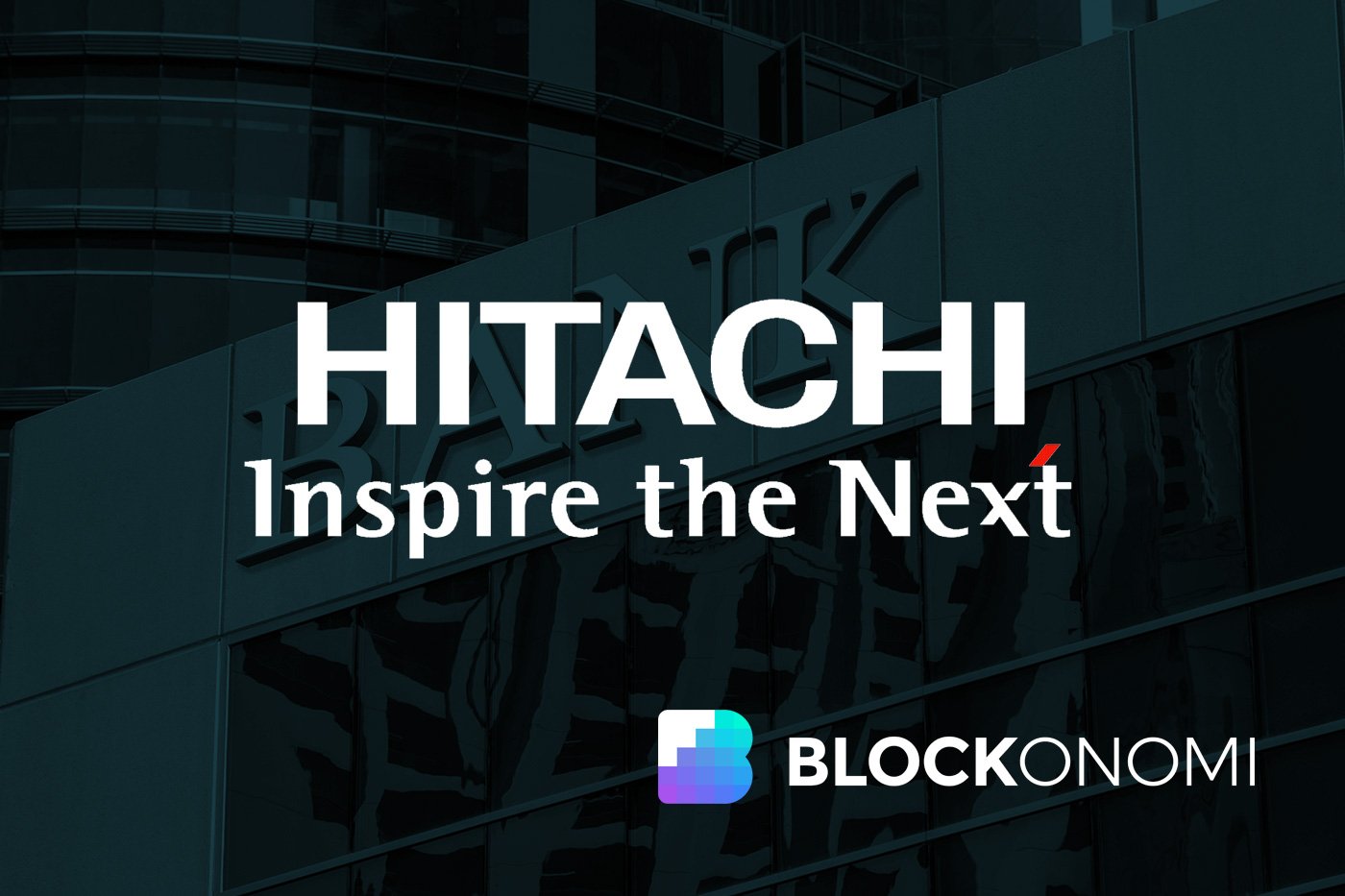 There are many banks working on how to best integrate blockchain and IoT with the supply chain. Blockchain-based systems have the ability to radically increase safety for many common logistical sectors, like food delivery and the medical supply chain. These capabilities could be integrated with a payments platform, to simplify the workflow fo everyone involved.

SBI is in a great position to deliver a next generation payment network to India, which has an enormous bankless population. Due to the extreme poverty in India, and the lack of inexpensive banking alternatives, much of the Indian population is stuck using cash. Digital payment systems could change the Indian banking sector for the better.

Hitachi is Entering a Waiting Market

SBI has an enormous footprint in one of the world’s most populous nations. They control a network of more than 6 million Point-of-Sale (PoS) terminals, which dovetails nicely with the 55,000 ATMs and 850,000 PoS systems that Hitachi Payments already has operating in India.

India has been one of the most active countries when it comes to moving away from cash. A few years ago the national government caused major problems for the population when it outlawed large bills, and forced hundreds of millions of people to exchange currency virtually overnight. The changeover was also plagued by insufficient amounts of new currency, and strict limits on how much money could be changed at one time.

A digital payments system could’ve made the entire process easier, by allowing old currency to be converted to a digital unit in seconds. The archaic nature of ‘The Bank’ created numerous problems for a country that is already struggling to keep up with global development, so it is reassuring to see a government-owned bank moving toward a far more efficient system.

The recent announcement from Hitachi was scant on the details of their new program with the SBI, but they have a number of tools that could help India grow. SBI has already created a blockchain-based know-your-customer (KYC) platform, and is also a founding member of the banking research consortium known as, ‘BankChain”.

In addition to Hitachi’s resources, there are other blockchain-based payment providers that could help India to create a cutting-edge national payments system. PundiX has developed an app-based blockchain platform that makes digital payments and micro-finance simple. Most people in India don’t have a lot of money by global standards, but many do have a mobile phone.

App-friendly PoS terminals are a good way to bridge the gap between traditional banking and a digital currency. If KYC protocols are streamlined, numerous people who are near the bottom of the global economic ladder could begin to use banking services that were previously too expensive to deliver because of traditional record keeping.

In addition to offering people the safety of a bank, digital payments knock down the price of transferring money, and enable micro-finance on entirely new levels. India would be an ideal place for Hitachi to deploy payment systems that go outside of the current model. If they are successful in India, other markets could be evaluated for future development.