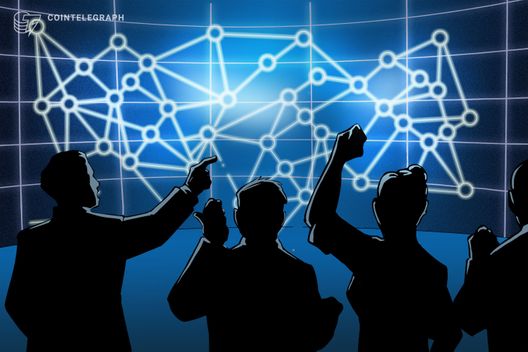 HKEX had been working with Digital Asset to test a prototype system “in an effort to accelerate the post-trade process and reduce settlement risk.” According to Finextra, the system was tested by HKEX and the Shanghai and Shenzhen stock exchanges, in a collaboration called “Stock Connect.”

The Stock Connect project lets international and mainland Chinese investors trade in each other's markets via their home exchanges' platforms to improve the efficiency of northbound trades.

According to the report, the parties are now planning to release a full service platform that aims to solve the problem of discrepancies in time zones and other settlement and operational issues for northbound traders via Stock Connect that arise “due to the tight settlement cycle for Mainland China trades.”

Last week, the HKEX published a report proposing crypto and blockchain be regulated in compliance with existing regulatory frameworks. In the report, the exchange stressed that blockchain, along with artificial intelligence (AI), should fall under securities regulations instead of such spheres as banking, Internet finance or digital currencies.

Earlier in September, anonymous sources revealed that the HKEX actively looking to acquire firms in blockchain and other tech sectors due to issues with trading connections with Chinese exchanges.