Ripple price recently corrected above $0.4500, but it failed to gain momentum. XRP/USD is currently consolidating with bearish moves below $0.4490. 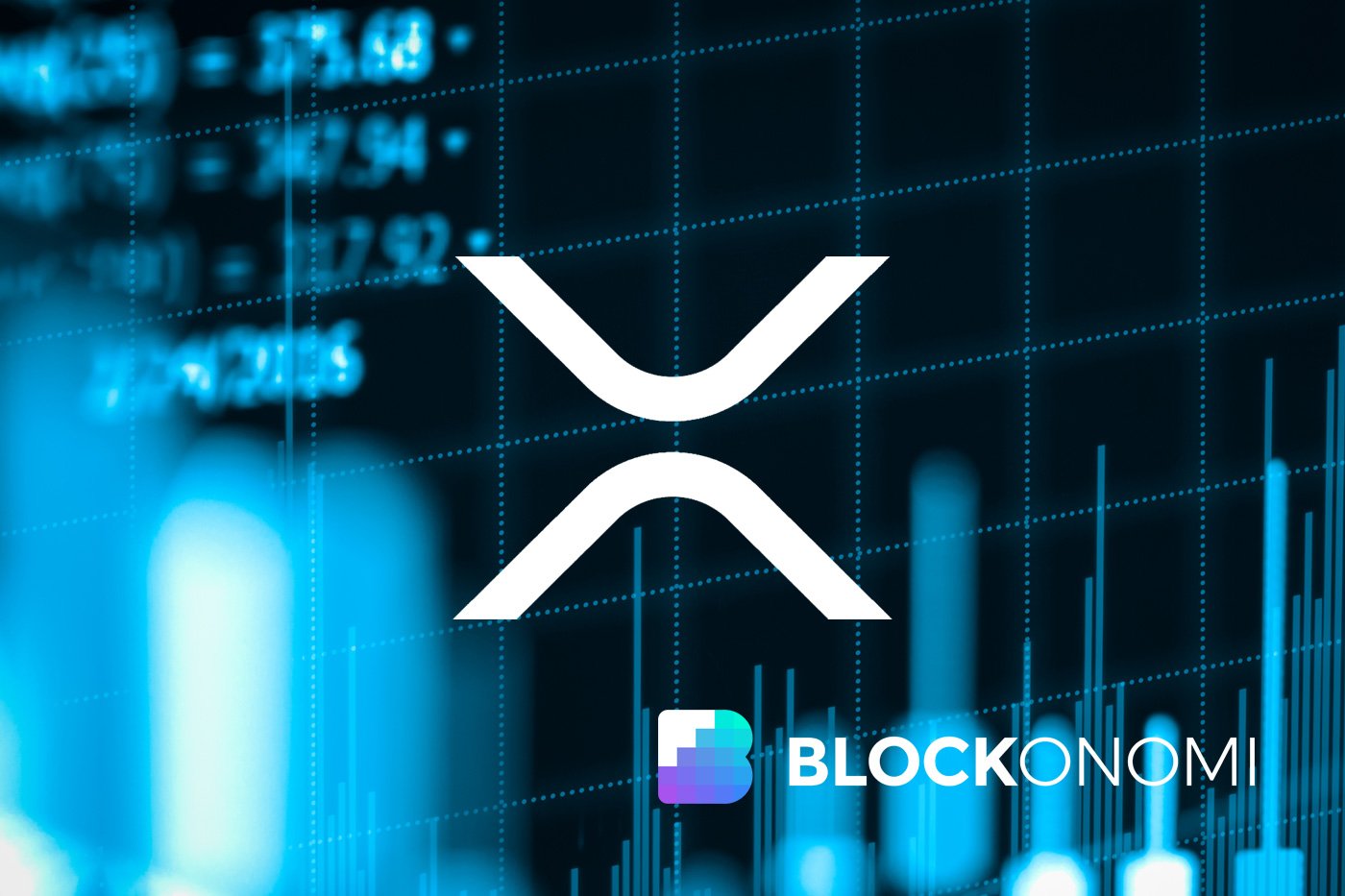 Looking at the 30-minute chart of XRP/USD, the pair recovered nicely above the $0.4500 level and the 25 simple moving average (30-minute). During the upside, there was a break above a contracting triangle with resistance at $0.4480.

The overall trend is still bearish unless ripple buyers push the price above the $0.4575 pivot level. If not, once the current correction is complete, the price may well decline to revisit the $0.4350 level in the near term.