The UK’s financial regulator, called the Financial Conduct Authority (FCA), may be looking to boost regulations on cryptocurrency-based derivative contracts. The Financial Times reported that the agency is worried about the leverage being used in the contracts, which generally exceed the amount present in normal cryptocurrency trading activity. 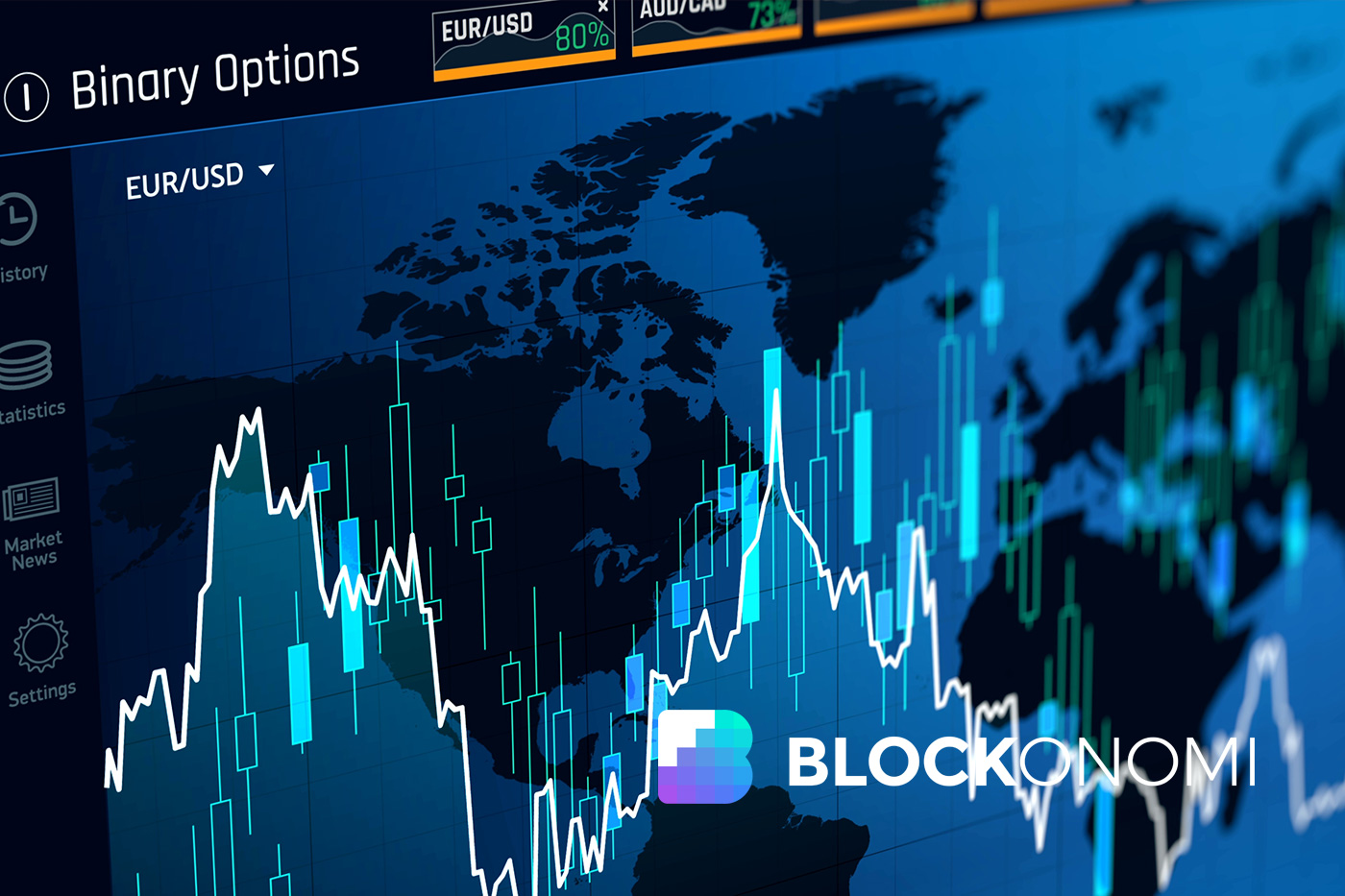 The FCA is Worried

The FCA has jurisdiction over financial derivatives, like futures, options, and contracts for difference (CFDs). Any group that is trading in these securities has to have approval from the FCA, and follow the guidelines that it sets for the market. What they view as excessive leverage has prompted them to launch a consultation into cryptocurrency derivatives that is scheduled to begin in the first quarter of 2019. What Are Derivatives? And How do they Relate to the Cryptocurrency Market

According to the Cryptoassets Taskforce report, London-based brokers like IG Group and Plus500 have been pulling a lot of profit from cryptocurrency derivatives. The investors who get involved in these trades may or may not understand the nature of the market for derivatives. Using large amounts of leverage will create bigger gains if a trader is correct, but if they aren’t, their losses could greatly exceed the initial capital they invested in the position.

Are Cryptos That Different?

The FCA is planning to look into whether or not additional regulations are needed in the sector, and if they should enact a three-level scheme to classify crypto assets. The new system would see assets broken up based on how they are to be used, with speculative assets like derivatives in a separate class from means of value exchange.

The Financial Times quoted Iqbal Gandham, who is the CryptoUK chair, as saying he was “pleased” by the initiative, but he went on to emphasize that, “(it) is important that new rules are proportionate and do not put up excessive barriers, including for retail investors.”

The FCA issued a statement that, “made clear that in its view cryptoassets have no intrinsic value and investors should therefore be prepared to lose all the value they have put in,” which in their view demonstrates their, “potential future threats to stability.”

If the crypto space is small, the market for cryptocurrency derivatives is minuscule. The real concern for the FCA, and regulators at large, is one of industry practices. The difference between an option or CFD that is written on oil futures or Bitcoin is only the volatility of the underlying asset. There is no fundamental difference other than price movement.

When it comes to the potential for cryptocurrency derivatives to disrupt systemic stability, it is hard to imagine a scenario where Bitcoin CFD’s meaningfully impact the banking system. The current trend up in the 3-month LIBOR rate is a far more pressing issue for major banks and corporations. Every basis point that LIBOR creeps up means literally billions of dollars more that needs to be paid in interest, on a global scale.

The higher-than-average profits that online brokers are receiving are probably a result of underinformed investors, who are looking for big profits in a popular asset class. Most people who trade in the existing commodities understand that taking on 100x leverage isn’t a safe idea, but for punters with dreams of Bitcoin billions, it may seem like a smart move.