When rumours surface of a national government planning to issue a state-backed cryptocurrency, it often excites the blockchain community, not least because it gives the digital phenomenon an element of legitimacy.

However, in the case of Venezuela – a nation that the International Monetary Fund expects to hit hyper-inflation levels of more than 1 million percent by the end of this year, sentiment is slightly less positive. Nevertheless, it has just been reported by the Venezuelan Economy Department that the highly controversial Petro is now freely available to buy, sell and trade at six authorized exchanges. 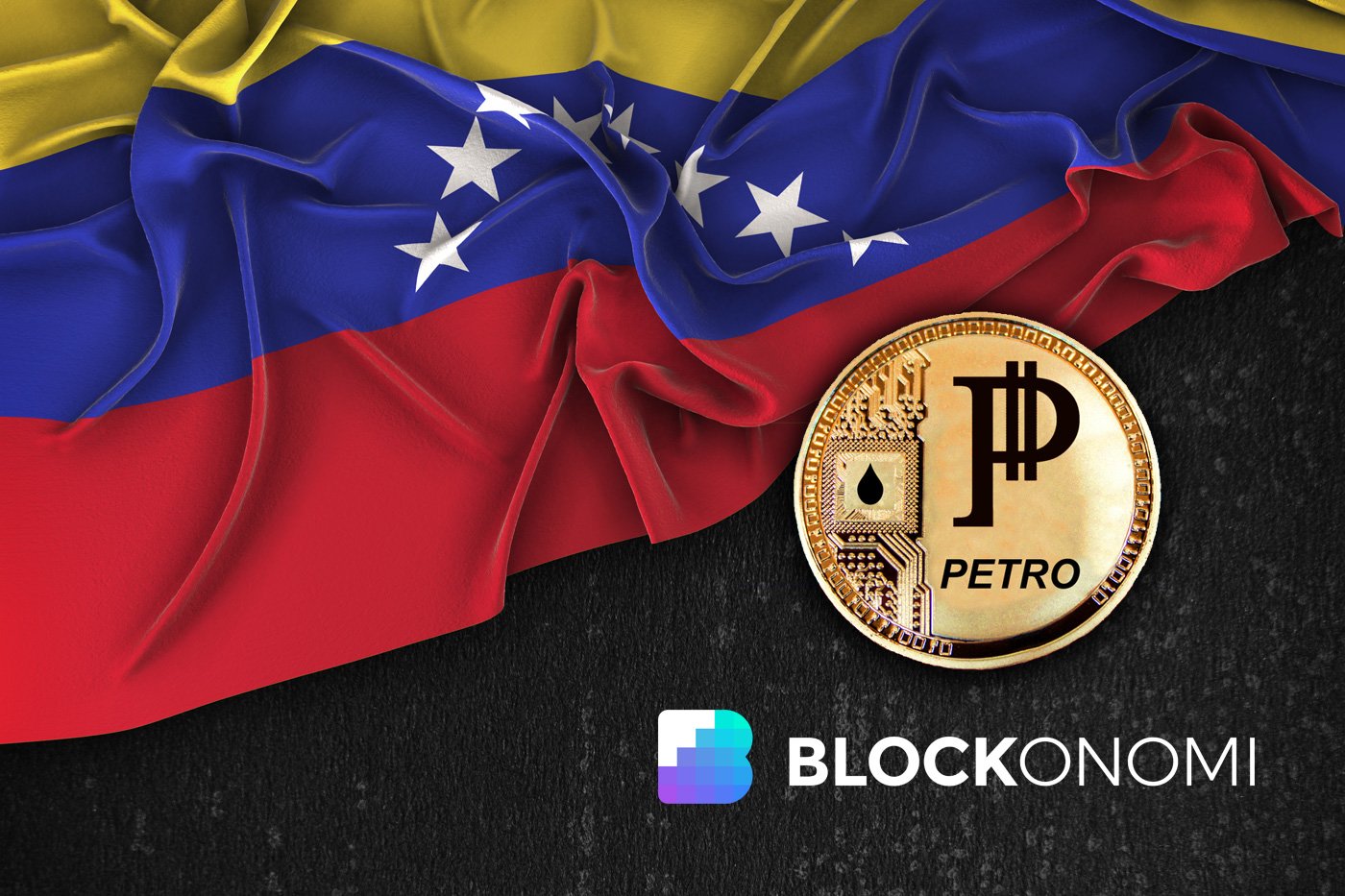 The platforms “Authorized” to sell the Petro

The exchanges in question are:

At the time of writing, none of the above platforms are listed within the top 100 exchanges for trading volume, as per data retrieved from CoinMarketCap.

Alternatively, the Petro can also be purchased directly from the official state-backed treasury platform.

There appears to be an element of confusion as to which trading pairs to Petro can be exchanged against. Whilst the official Petro Twitter account states that the likes of BTC, LTC, ETH and even DASH can be used to obtain it, the National Cryptocurrency Associated claims that just BTC and LTC pairings are available.

Interestingly, if opting to purchase the Petro from official state channels, then it has been reported that users can make a purchase using major fiat currency pairings such as the Euro, Yuan and apparently – the U.S. Dollar. It remains to be seen how stringent the legal framework is with regards to the facilitation of Petro transactions in Dollars, especially when considers the ongoing U.S.-led sanction embargo, as well as a warning from the U.S. Treasury Department for its citizens to stay away from the project.

What is the Petro?

The Petro is a state-backed cryptocurrency that was introduced by current Venezuelan leader Nicolás Maduro. The idea behind the project was to stabilized the national economy, by tying it to the virtually worth-less Bolivar. The program has been very controversial for a number of reasons.

Firstly, government sources claimed that during the Petro’s initial coin offering (ICO) earlier this year, the fund-raising campaign collected more than $5 billion. This included a contribution from 83,000 individuals from more than 127 different countries, with Maduro also stating that close to $735 million was raised in the first 24 hours. If true, it would make it the most successful ICO of all time. However, due to the opaque nature of the project, these figures are yet to be independently verified.

Secondly, it was originally claimed the Petro would be backed by Venezuela’s significant oil reserves. In fact, the nation has more provable oil reserves than Saudi Arabia, although the extraction process is far more costly. It has since been revealed that the Petro will only be backed by oil up to 50%, with the remainder made up of Gold (20%), Iron (20%) and Diamonds (10%). Once again, these claims are yet to be verified.

Thirdly, the Petro is a cryptocurrency in name, however it doesn’t resemble the true characteristics of the blockchain phenomenon. The reason for this is that the token is a centralized operation that is controlled solely by the Maduro regime.

At the time of writing, the Petro, which carries the ticker symbol PTR, is yet to be listed by CoinMarketCoin, subsequently making it difficult to ascertain how much interest has been achieved since its launch. Regardless, Bitcoin still seems to be the cryptocurrency of choice with the Venezuelan people, with trading volumes on peer-to-peer platform LocalBitcoins going through the roof since the economic crisis begun.