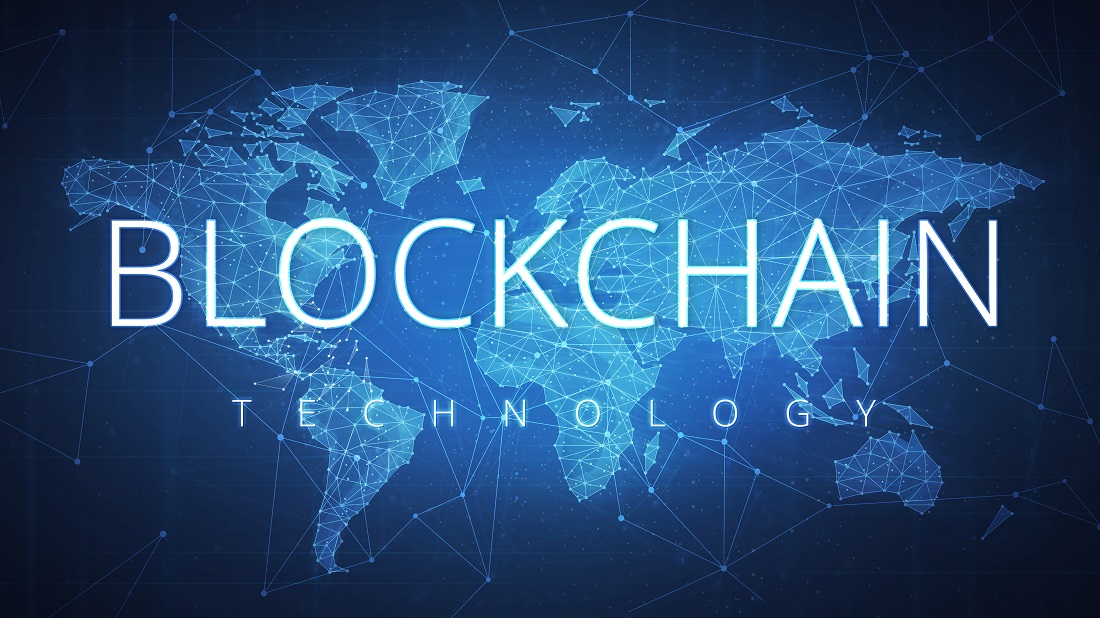 Despite some of the bad press that cryptocurrency, and bitcoin in particular gets, we’ve seen tremendous interest from many traditional financial institutions and investors. The driving force behind this interest isn’t so much the cryptocurrencies themselves, as it is the technology that the industry is built on – Blockchain technology.

If asked the question “are banks actually considering blockchain technology?” The answer is yes, they are.

Although most of those banks who have shown interest in the technology are still at an early stage of the adoption process, with around three quarters claiming to be involved in a proof-of-concept, drawing up a blockchain strategy, or just at the stage of looking into the technology, there is signs of concrete interest from the industry.

Nine out of ten executives who were surveyed on behalf of management consultancy company Accenture went on record as saying that their bank is evaluating the idea of using blockchain for payment processes.

Among the benefits that most of those executives expect to see from the implementation of blockchain technology are lower costs, fewer errors, faster settlements, and fresh revenue opportunities.

According to CEBNet, we’ve already seen 12 of the 26 publicly listed banks in China adopt blockchain technology for some use cases within their systems.

Among those banks include a variety of both state-owned, such as the Bank of China, to private enterprises such as China Merchants Bank.

While China is at the forefront of the blockchain adoption revolution and could thus be expected to welcome blockchain technology to their banking sector they are not alone in adopting the technology.

Financial institutions from other parts of the world are also getting in on the act, including the likes of ALFA Bank from Russia, LatiPay from New Zealand, both of who have been working with a US-based blockchain company, while EQIBank has become the world’s first licensed and regulated bank providing crypto exchange, storage, and custody.

The Federal Bank of India & Lulu Exchange have struck up a partnership with a Bengaluru-based fintech company, and Standard Charter bank have been forging connections with a blockchain network.

Despite the many benefits on offer, however, there are still some obstacles to overcome, with specific issues causing resistance to adoption.

Among them, unsurprisingly, is regulatory and compliance issues.

The unregulated nature of cryptocurrency is well known, and there has been no shortage of horror stories in the media, talking about exchanges who have faced cyber attacks and lost their clients money and ICOs which have proven to be nothing more than scams.

The traditional financial industry is, for the most part, extremely well regulated, and to tempt those who work within that industry to cross over into the cryptosphere, there has to be a willingness from cryptocurrency platforms to step up to the regulatory plate.

Security issues have seen the loss of anywhere from 2.78 million to 3.79 million bitcoins, all of which are gone for good, and these issues also play a part in the reluctance of some to engage in the adoption of the technology.

As one executive correctly said, “the technology will only work if everyone adopts it. It has to be all or nothing,” and while it may be easier said than done, the truth is that there will have to be a level of collaboration between financial institutions if they are to collectively reap the benefits that this new technology has to offer.

“We are going to see blockchain solutions, peer-to-peer solutions emerging in our industry and we want to be close to that development.”

The technology is there, and the time for it to be integrated into mainstream banking is closer than ever.