Know-Your-Customer (KYC) and Anti-Money Laundering (AML) obligations within the cryptocurrency and blockchain technology industry is something that exchanges can no longer ignore, especially if the platform in question has a gateway that facilitates fiat currency. With a lack of infrastructure in place to stream-line the process, verifying a user’s identity can be a somewhat slow and inefficient procedure.

Recognizing the need to fast-track this process, Australia Post, the country’s national postage company, have recently launched a new product that will allow cryptocurrency exchanges to complete KYC validation within just a few minutes. 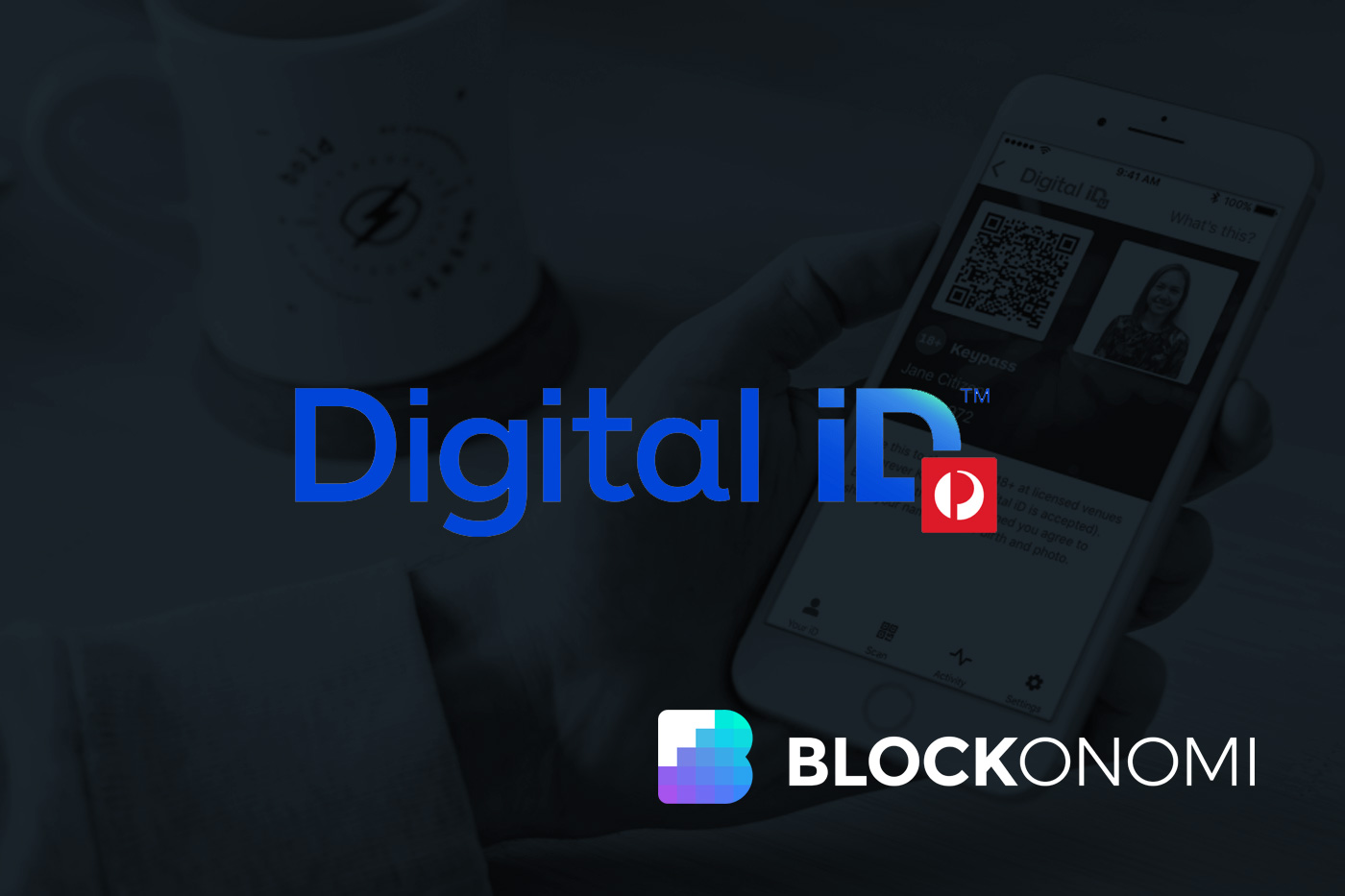 Known as “Digital iD”, the service will alleviate the need for customers to wait days on end before they are able to access their newly created account. Under current AML regulations in Australia, cryptocurrency exchanges are required to identify the customers that use their platform. This will most commonly consist of a Government issued ID (such as a passport or driving license) and in some cases, a proof of address (such as a bank statement).

The concept involves Australian citizens undergoing a one-time registration process with Digital iD, which once confirmed, allows users to confirm their identity with a click of button. Although this will initially see the user upload a range of documentation with Digital iD, once the process is complete they will be able to verify their identify with any merchant that accepts the technology.

Not only does this benefit the cryptocurrency exchange platforms themselves, insofar that there is no longer a need to install hugely expensive KYC departments, but it will also reduce the underlying security risks for the user. The reason for this is that there is no need to continuously distribute sensitive documents online. If falling in to the wrong hands, it would potentially allow a bad actor to perform identity fraud. 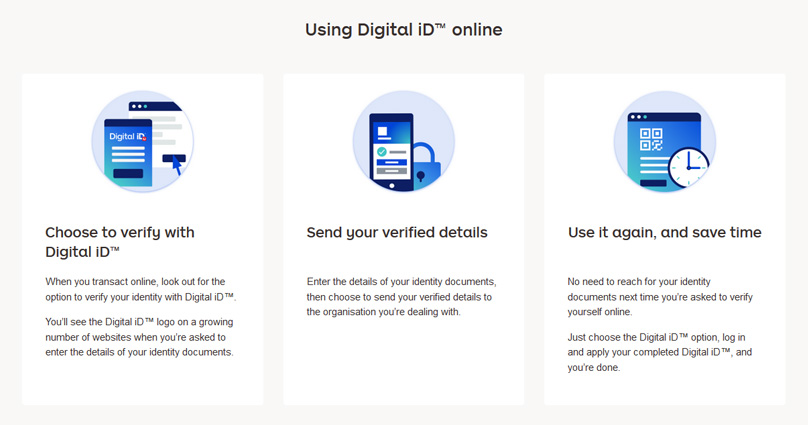 An additional option that Digital iD users have is that they can decide how much of their personal information they want to share with a particular merchant. For example, if a vendor only requires confirmation that the customer is above the age of 18, the Digital iD user can opt to simply share their name and date of birth, rather than needlessly sharing their driving license and proof of address.

This could also be useful in the event that a cryptocurrency exchange requires enhanced customer due diligence on a user, which typically arises when larger volumes are transacted, or a particular withdrawal request surpasses a certain amount.

Partnerships in the making

With the barriers of KYC and AML obligations significantly eased, the Digital iD concept could bring a new wave of interested parties in to the cryptocurrency industry. For one, some sectors of society simply do not feel comfortable uploading personal documentation to a platform with very little trading history, especially in an industry that is often a victim of external hacks. However, with the backing of Australian Post, an organization with an established reputation that dates back more than 200 years, the aforementioned reluctance may no longer be an issue.

The Digital iD application is available to download for free via the Google Play or Apple iTunes store.