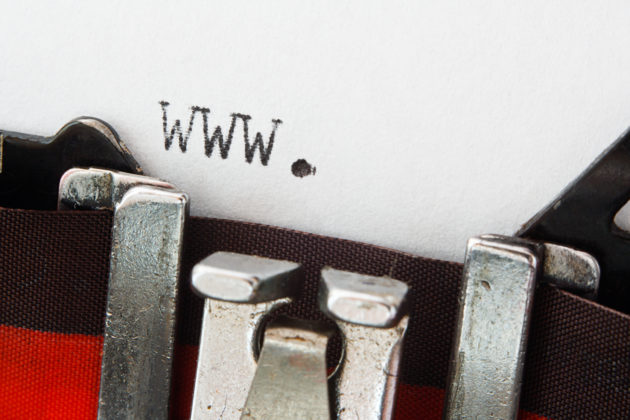 When it comes to explaining this never-ending bear market, positive affirmations seem to be the rationale du jour. Here’s another “HODL on FFS” theory that forecasts the eventual crypto-boom by drawing comparisons between the Dot-com era and the nascent blockchain industry.

Benedict Evans, a partner at Andreessen Horowitz, recently tweeted that “crypto today” is nearly identical to the internet in 1993 and 1999. Evans went on to explain that in the 90s the internet had “huge potential with few of the use cases invented yet.”

A handful of analysts, blockchain developers, and academics agree that the blockchain industry is in its early stage and MIT Media Lab’s Digital Currency Initiative director, Dr. Neha Narula, says that the cryptocurrency sector and its technology are not even developed enough to be compared to the internet in the 1990s.

Dr. Narula believes that DLT and its associated infrastructure are more comparable to the developmental stage of the internet in the 1970s before TCP / IP protocol was widely adopted. Evans also pointed out that there are multiple blockchains today with relatively nimble use cases. However, the fact that many startups are now working on developing ways for cross communication and atomic swaps between various independent blockchain networks is a positive.

Outside of technological obstacles, Evans believes that too many cryptocurrency projects use hyperbolized rhetoric to lure investors into projects which are simply un-achievable at the moment. The industry cannot move forward until a large number of ICO scams and blockchain hacks are addressed. 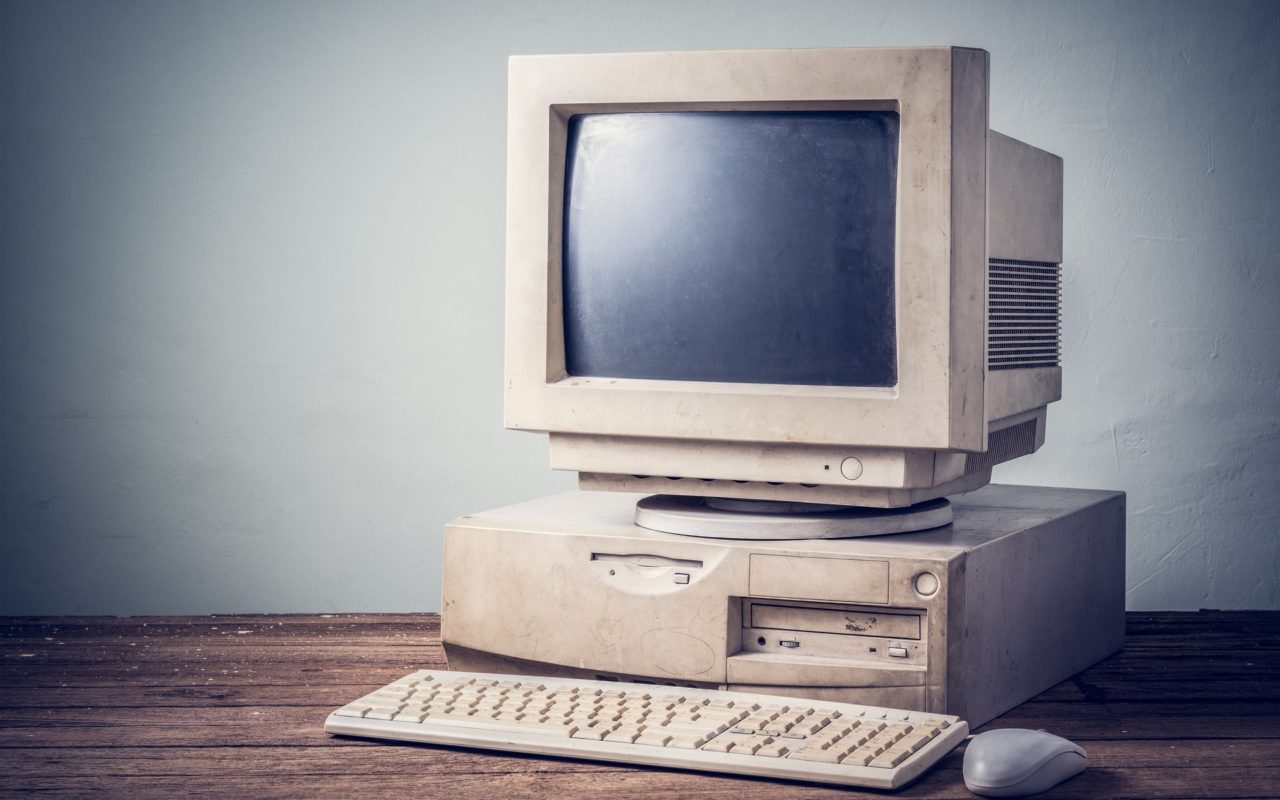 Evans is not alone in his crypto-market observations as his employer, Ben Horowitz (co-founder of Andreessen Horowitz) also recently compared crypto to the dot-com era in terms of development, growth, and adoption. Horowitz encouraged investors to not “give up” on crypto because of all the scams and said

It turned out that the dumb thing was it wasn’t to invest in the scam. The dumb thing was to give up on the internet because there were some stupid people in it. That I think is a big lesson from that era.

Horowitz added context to his remarks by explaining that a host of incredibly successful companies like Google, Amazon, YouTube, and Facebook were launched as a direct result of the dot-com craze and he advises investors to remain engaged and keep a sharp eye on promising blockchain projects.

Do you see similarities between the dot-com boom and the cryptocurrency sector? Share your thoughts in the comments below!

The post HODL: Crypto is like 1990s Internet with ‘Few Use Cases’ and Many Scams appeared first on Bitcoinist.com.

« Bitcoin’s White Paper Is Not a Bible – Stop Worshipping It
Cryptocurrency Market Update: Dentacoin (DCN) Gets a Dose of FOMO »