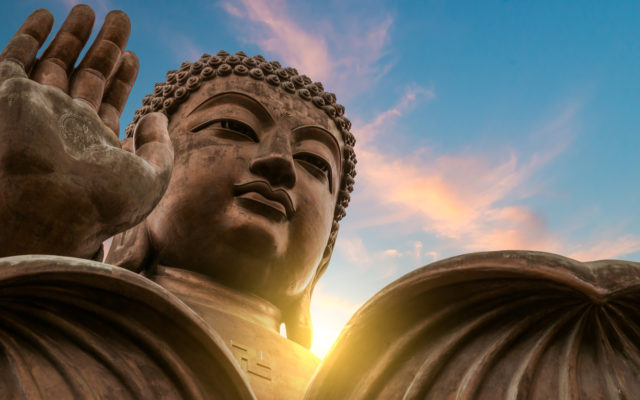 In a press release issued by the FSC on Thursday (November 1, 2018), the financial regulatory watchdog declared its intention to create an expanded regulatory framework for cryptocurrency exchange platforms.

According to the statement, the FSC wishes to offer more robust investor protection.

The measures announced today allow us to regulate the management or distribution of virtual asset funds in one way or another so that investors’ interests would be protected either at the fund management level, at the distribution level, or both. We hope to encourage the responsible use of new technologies and also provide investors with more choices and better outcomes. 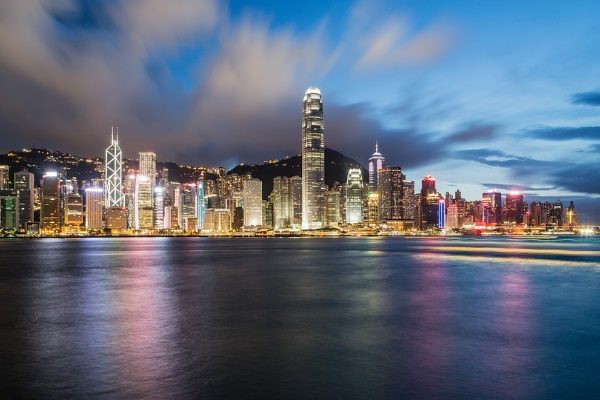 As part of the new regulatory paradigm considered by the FSC, there are plans to issue licenses to cryptocurrency funds. Presently, the SFC’s mandate only covers assets that qualify as futures contracts or securities. However, the SFC plans to license all such funds, whether the virtual currency portfolios being managed are securities/futures contracts or not.

Apart from virtual currency funds, the SFC is also looking at exchange platforms. The statement says the regulators wish to examine whether exchanges should fall under the SFC’s mandate. To this end, the Commission plans to see how well such platforms respond to its regulatory provisions.

The next step for the SFC depends entirely on the result of the examination process. On the one hand, the Commission can establish licensing requirements and enact close supervision of cryptocurrency exchanges. On the other hand, the SFC may decide that there isn’t any appropriate framework with which to license virtual currency exchanges.

Will the proposed expansion of the SFC oversight on exchange platforms lead to better cryptocurrency trading conditions in Hong Kong? Let us know your thoughts in the comment section below.