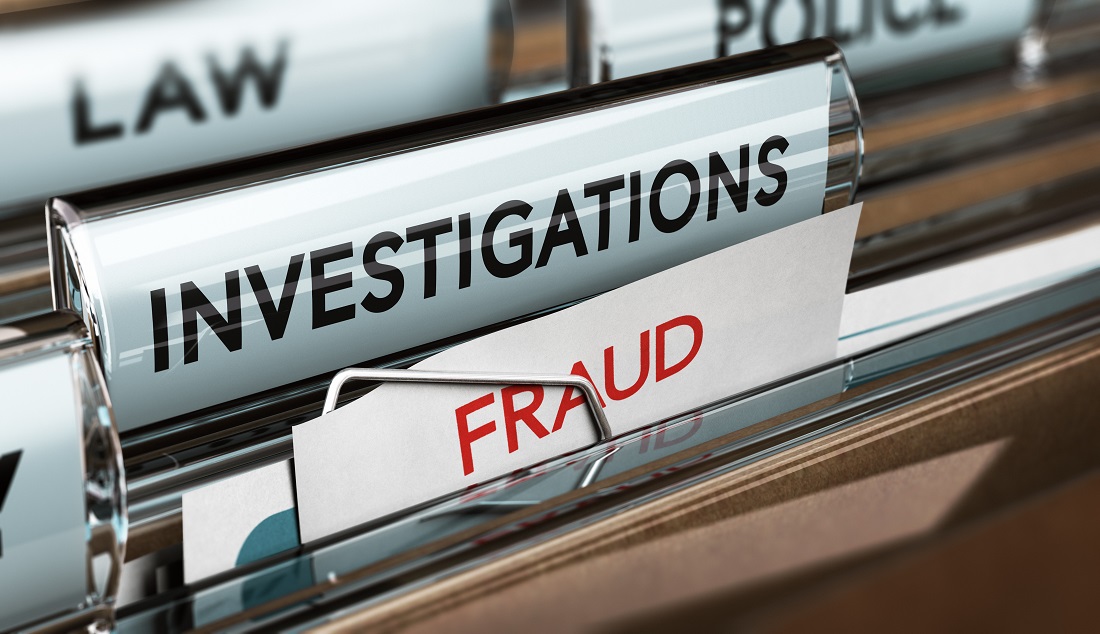 The cryptocurrency industry has come a long way, with Bitcoin celebrating its ten year anniversary yesterday. However, despite the great strides made, one challenge has continued to plague the industry: fraud. Nasdaq believes that it might have the answer and is willing to help the crypto industry weed out fraud from the industry. In a paper released today, the second-largest stock exchange in the world stated that with decades’ worth of experience policing all sorts of markets, it can help stamp out fraudulent activities from the crypto industry as well.

Founded in 1971, Nasdaq has had over four decades of experience in policing markets, the company said in a paper released today, November 1. Over this time, it has developed tools that monitor hundreds of diverse markets, ranging from securities to currencies. Nasdaq is looking to use these tools to stamp out fraud in the crypto industry, a challenge that has kept many institutional investors at bay.

Part of the paper read:

Nasdaq has been quite progressive with cryptos, with the CEO Adena Friedman stating earlier this year that it would even consider becoming a crypto exchange in the future. Speaking in April, Friedman stated that Nasdaq is only awaiting the crypto industry to mature before it dips its toes into the crypto waters.

Nasdaq has already begun applying its market monitoring technology in the crypto industry with Gemini exchange. The Winklevoss twins-owned exchange struck a deal with Nasdaq in April to implement its SMARTS Market Surveillance technology to monitor its platform. At the time, Nasdaq cited the partnership as an indicator of its commitment to “expand the use of its market technology into non-traditional marketplaces, as well as new frontiers beyond the capital markets.”

Nasdaq has been getting many offers to collaborate with crypto marketplaces, the firm’s head of exchange and regulator surveillance revealed. Speaking to Bloomberg, Tony Sio stated:

We’re now getting approached every week or two. We won’t work with all of these firms though since a lot of them are quite early stage or not reputable yet.

With the crypto industry grappling with market manipulation, Nasdaq’s technology could go a long way in stomping it out. The manipulation has been attributed to many factors, one of which is through the use of the stablecoin Tether. Various researchers and academicians have observed patterns that indicate a close relationship between the price of Bitcoin and the release of new Tether coins. Bitfinex crypto exchange, which shares management with Tether, has also been widely implicated in these allegations.

Bot trading has also been accused of market manipulation through such tactics as wash trading and spoofing. Though illegal and punishable in the stock markets, several traders have openly stated that they use these methods in crypto trading, with some even suggesting that the bots should be availed to every trader as “if everyone cheats, then no one cheats.”

The post Nasdaq Pledges To Help The Crypto Industry Stamp Out Fraud appeared first on NullTX.