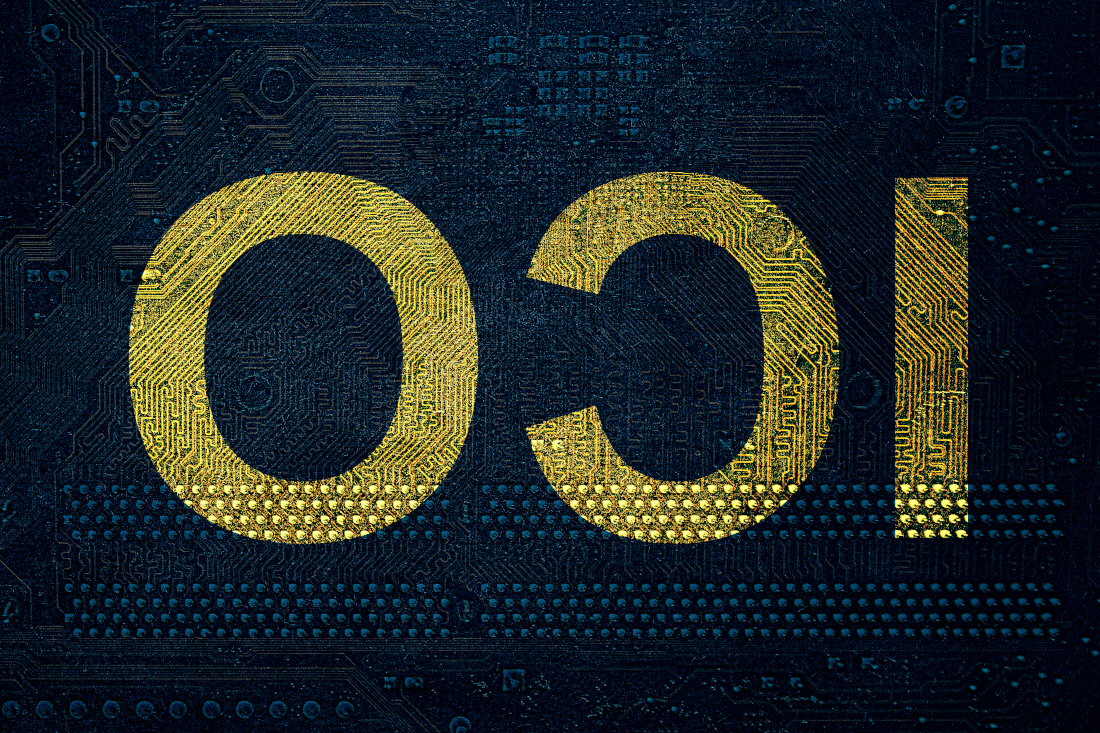 The world of initial coin offerings is bound to undergo some major changes moving forward. More specifically, it would appear developers contemplate creating a token standard for reversible initial coin offerings. Fabian Vogelsteller has proposed this new concept, though it remains to be seen what the future will hold in this particular department.

If there is one downside to initial coin offerings, it is how there is no “recourse” if projects end up not pursuing their initial business model. More specifically, these projects can refund investors accordingly, although there needs to be some course of action if a project fails at a later stage. As such, a reversible initial coin offering token standard can be quite interesting to keep an eye on, assuming there is a real purpose to the concept in the first place.

According to Fabian Vogelsteller, the new standard will introduce radical changes to ICOs. Investors are often at the mercy at the project’s team in terms of effectively unlocking value for the token they invest in. Raising capital, while a vital step for new projects, is only the first step toward effectively building a viable project for the future.

Although the ICO industry has seen a major boom over the past few years, some of the key issues remain in place. It is evident there are a lot of projects which will ultimately fail. That situation might not necessarily be resolved anytime soon, although this new token standard would make life a bit easier for ICO investors moving forward.

The main selling point of reversible ICOs is how investors can buy tokens to take back their investment through an executable smart contract. As such, it will create a fair bit of volatility in the value of individual projects, as tokens will be sold and bought on a more regular basis. This would put some additional pressure on project developers to compensate for volatility, but that is how most non-crypto startups struggle on a daily basis.

Eventually, the RICO token standard could help reduce the number of initial coin offering scams. Contrary to what some people might expect, there are still dozens of fake ICOs on the market every single quarter. Culling the weed from the chaff has been an ongoing problem, as the current model associated with ICOs doesn’t punish developers for taking their time or not building anything useful in the end.

For the time being, it remains a bit unclear if this new business model will make any meaningful impact on the cryptocurrency industry. After all, there are still a lot of uncertainties surrounding initial coin offerings. Introducing such a standard can ensure those legitimate projects will gain more traction, whereas everything else will be ignored by most. An intriguing concept on the surface, but it remains a novel idea rather than a new industry standard for now.

The post Reverse Initial Coin Offerings Can Remove Scams From the Industry appeared first on NullTX.

« Bitcoin at 10: CNBC Video from 2013 Shows How Far Crypto Has Come
Could the Bear Market Last 18 Months? The CEO of BitMEX Thinks So »