Singapore is charging ahead as one of the most forward-thinking blockchain development zones on the planet. A recent survey from PwC found that respondents in Singapore had the highest level of trust in blockchain, at 37%. The city-state also has seen a massive influx of blockchain-focused investment capital this year, and a very supportive stance from the Monetary Authority of Singapore (MAS) helps everyone there.

All that development money is flowing into hundreds of companies that are developing unique solutions that potentially have commercial viability. Most blockchain start-ups have to limit themselves to a narrow use-case scenario, due to the high cost of development. 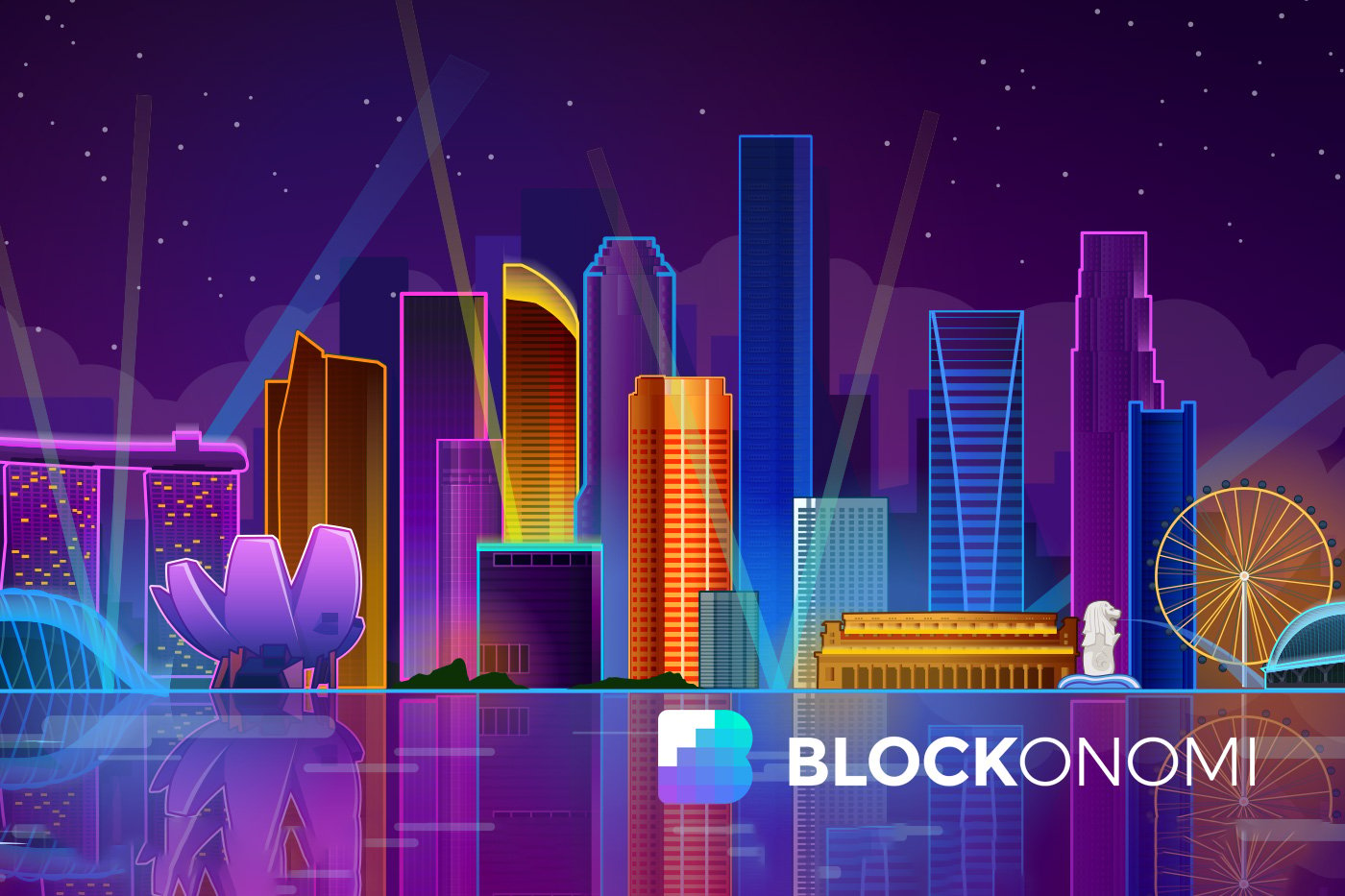 There is still a lot that people don’t understand about blockchain, and there have been numerous attacks launched against the technology. Despite the fact that there are probably many ideas that won’t make it to the marketplace, blockchain development is yielding some great new platforms.

Lots of R&D spending and some dead ends is totally normal for a new technology, and will likely lead to incredible new tools for a range of industries.

Singapore is a Core Blockchain Community

The initial reaction from the mainstream financial community last year to blockchain and cryptocurrencies wasn’t very supportive. There is still some bad information out there, especially as it concerns the viability of blockchain as a technology.

Sankalp Shangari is the CEO of LALA World, which is based in Singapore. He recently told Entrepreneur that,

“A lot of myths are floating around the technology. It was dubbed as a dubious technology, which may look promising, but was porous and could be compromised. The reality is far from it; the technology is secure and reliable than any of the other techniques available. But at the same time, it is complex and in a nascent stage just like the web was in the early 90’s and that is what helps the naysayers in spreading heresy about it. The need is to understand its applicability to a particular problem and the impact it has in solving it.”

LALA World is developing LALA ID, which is a blockchain-based solution for keeping personal information safe in an increasingly connected digital world. As numerous recent data breaches demonstrate, the need for online privacy is very real. Mr. Shangari added that, “The world is going gung-ho about the possibilities of the said technology, which is gradually growing as an infrastructural pillar of economic functionalities, receiving the attention it deserves.”

One of the biggest advantages that Singapore has in the blockchain development space is the connectivity that a densely packed, highly-educated workforce creates. Singapore Power Group (SPG) just launched a blockchain-based market that facilitates trade in renewable energy certificates (RECs).

Commercial entities in Singapore can buy RECs, and renewable energy will be produced. The blockchain platform that SPG designed themselves will directly match sellers and buyers automatically. Samuel Tan, the chief digital officer at Singapore Power said that, “Through blockchain technology, we enable companies to trade in renewable energy certificates conveniently, seamlessly and securely, helping them achieve greener business operations and meet their sustainability targets.”

Quadrant Protocol is another Singapore-based blockchain-focused company that is taking advantage of what Singapore has to offer the industry. They are working on how to make sure Artificial Intelligence algos have the best information possible, and the company sees blockchain as a great tool for the job.

According to founder Mike Davie,

“Data quality is vital to the success of Artificial Intelligence. Algorithms will believe whatever the data tells them to believe, so using poor quality data can result in unintended consequences. Data consumers, therefore, need to know where the data is coming from and be able to trust the source. At the same time, the original providers of the data are rarely compensated fairly. Data consumers like data scientists or AI practitioners can be assured of the quality and provenance of the data being purchased, while providers are compensated fairly. All compensation is paid in Quadrant Protocol tokens, which are recorded on the blockchain.”

As these ideas and platforms develop, there will almost certainly be overlaps that can create even greater levels of efficiency. Singapore is probably one of the best locations in the world for blockchain technology, and the companies that excel there will be well placed globally to grow into a market that is just starting to be understood by the public-at-large.