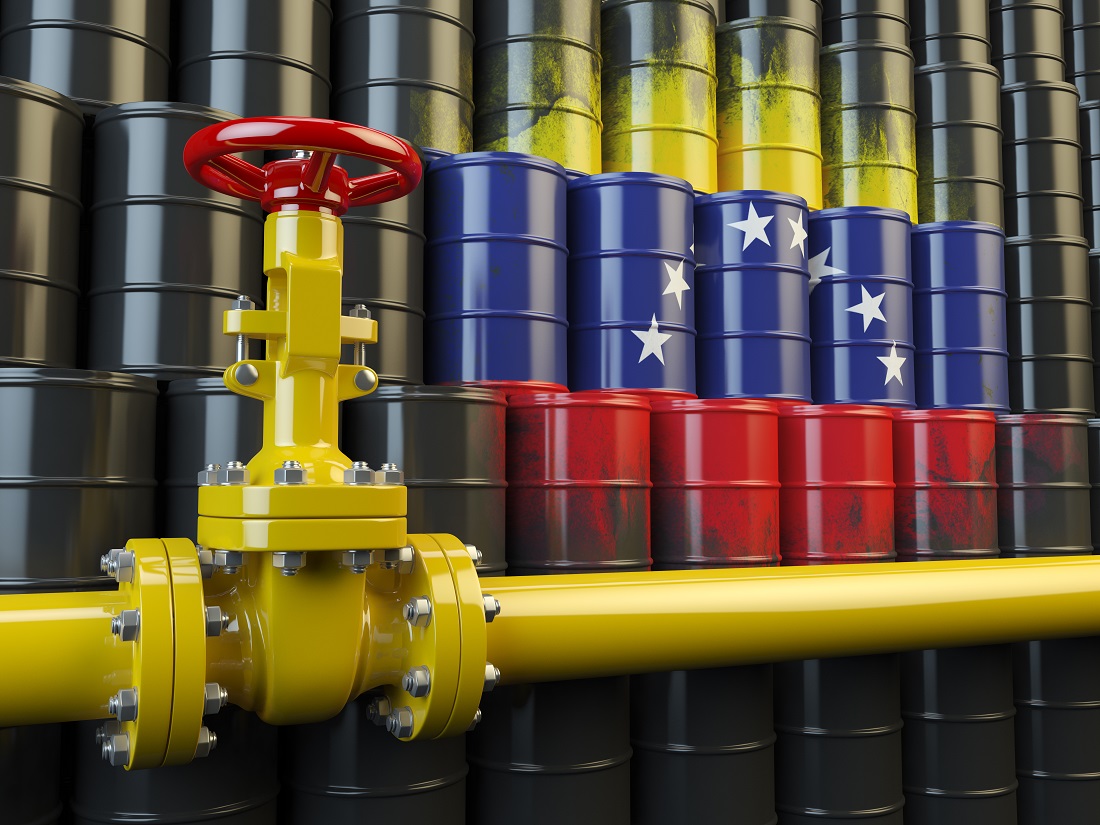 There have been numerous concerns regarding Venezuela’s national cryptocurrency. Although this currency has the support of President Maduro, a lot of experts doubt it will ever amount to anything. Despite the overwhelming controversy, the Petro will commence trading on six cryptocurrency exchanges moving forward.

Ever since President Maduro created the Petro cryptocurrency, it has been marred by controversy and doubts. Creating a digital token backed by Venezuela’s oil reserves is very interesting, at least on paper. Unfortunately for the country, its sanctions and imposed embargoes disallow the country from conducting any oil trades with major countries.

How the Petro will disrupt that particular situation, remains very difficult to predict. So far, there hasn’t been any evidence the Petro is getting traction, nor are the country’s oil reserves being tapped to effectively to create additional barrels of oil. All of this raises a lot of questions as to whether or not this cryptocurrency has any real future ahead, despite the government’s best efforts to make it seem so.

In a new effort, President Maduro has made it clear the cryptocurrency is making its way to six different cryptocurrency exchanges. Although that is a rather promising sign first and foremost, there are plenty of questions regarding the exchanges being used. After all, none of these platforms have any real traction in the crypto industry to begin with.

To put this in perspective, the exchanges in question do not appear to have any real trading volume to speak of. Cryptia, while it offers exposure to top cryptocurrencies, has no trading volume. Amberes Coin is government-authorized, but fails to gain any real traction. The other four platforms – Bancar, Afx Trade, Cave Blockchain, and Criptolago – are all very small players as well, only adding more fuel to the fire.

Considering how this new development is designed to bring more positive attention to Venezuela’s national cryptocurrency, it seems unlikely that will be the case. More specifically, the exchange listings are an important first step, but only if they can effectively get people excited. Furthermore, President Maduro guaranteed 16 companies would promote the Petro, which means at least 10 more have to get on board.

This is another example of why governments need to carefully consider cryptocurrency issuing options. It is one thing to “claim” this currency has value, but convincing the rest of the world remains one of the bigger challenges to overcome first and foremost. In the case of the Petro, its future still remains uncertain, and these six exchanges may end up doing more damage in the long run.