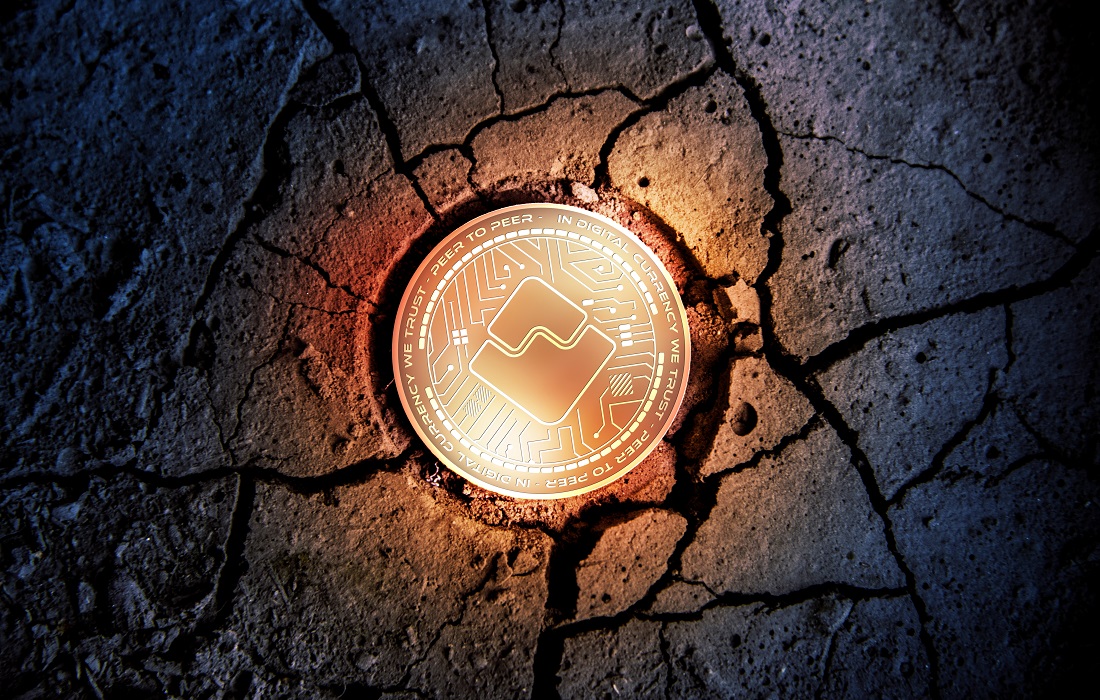 In the cryptocurrency and blockchain industry, building scalable solutions is an ongoing process. While it seems to be only a matter of time until a major breakthrough occurs, the Waves team has achieved an interesting milestone. Network statistics indicate the network handled 6.1 million transactions without any problems.

Over the past few years, there have been numerous attempts at setting new transaction throughput records. Various currencies have held the title to date, including XRP, EOS, and Ethereum. At the same time, all of these currencies show how direly Bitcoin needs to scale if it wants to remain a competitive option.

A surprising new entrant has emerged in the transaction throughput debate. A recent blog post by the Waves team shows how the network holds the new official record for transactions during a 24-hour period. This statistic was recorded on the main net, rather than the testnet, which makes this new record all the more impressive.

To date, the previous 24-hour transaction record sat at 5.4m transactions on the EOS network. That is a very high number, especially when compared to Bitcoin and most other top altcoins. It now appears that Waves has smashed this record in quite a significant manner, as the new record sits at 6.1 million mainnet transactions. This number was reached without any network disruptions, indicating a higher throughput is certainly possible.

It is important to note how this number has been calculated. According to the team, nearly 109,000 transactions took place. Of that number, nearly 61,000 were MassTransfers, which “bundle” 100 network transfers in one batch. As such, a total of 6,141,108 transactions took place on the Waves network without any problems. At peak times, hundreds of transactions were processed every single second.

Although these figures are pretty impressive, one has to keep in mind Waves does not have much traction outside of cryptocurrency. As such, it will not necessarily be adopted by corporations or institutions around the world. Waves does show blockchain scaling can be taken to a whole new level without many problems, which is rather promising for the industry as a whole.

The main reason for achieving this milestone comes in the form of Waves-NG. This consensus algorithm employed by the network is based on Bitcoin-NG. Miners for transactions are determined in advance, which allows them to process network transfers in near real-time. A very interesting solution which shows scaling can be achieved in many different ways for cryptocurrency projects.

« 3 Out of 4 Bitcoins Didn’t Move in Past 6 Months
Blockchain and Intel® SGX: iExec Facilitates a New Era for Privacy and Security »