Hong Kong is a paradox within the Chinese political model. Cryptocurrencies are straight up banned in Mainland China, but apparently, Hong Kong is open for business! 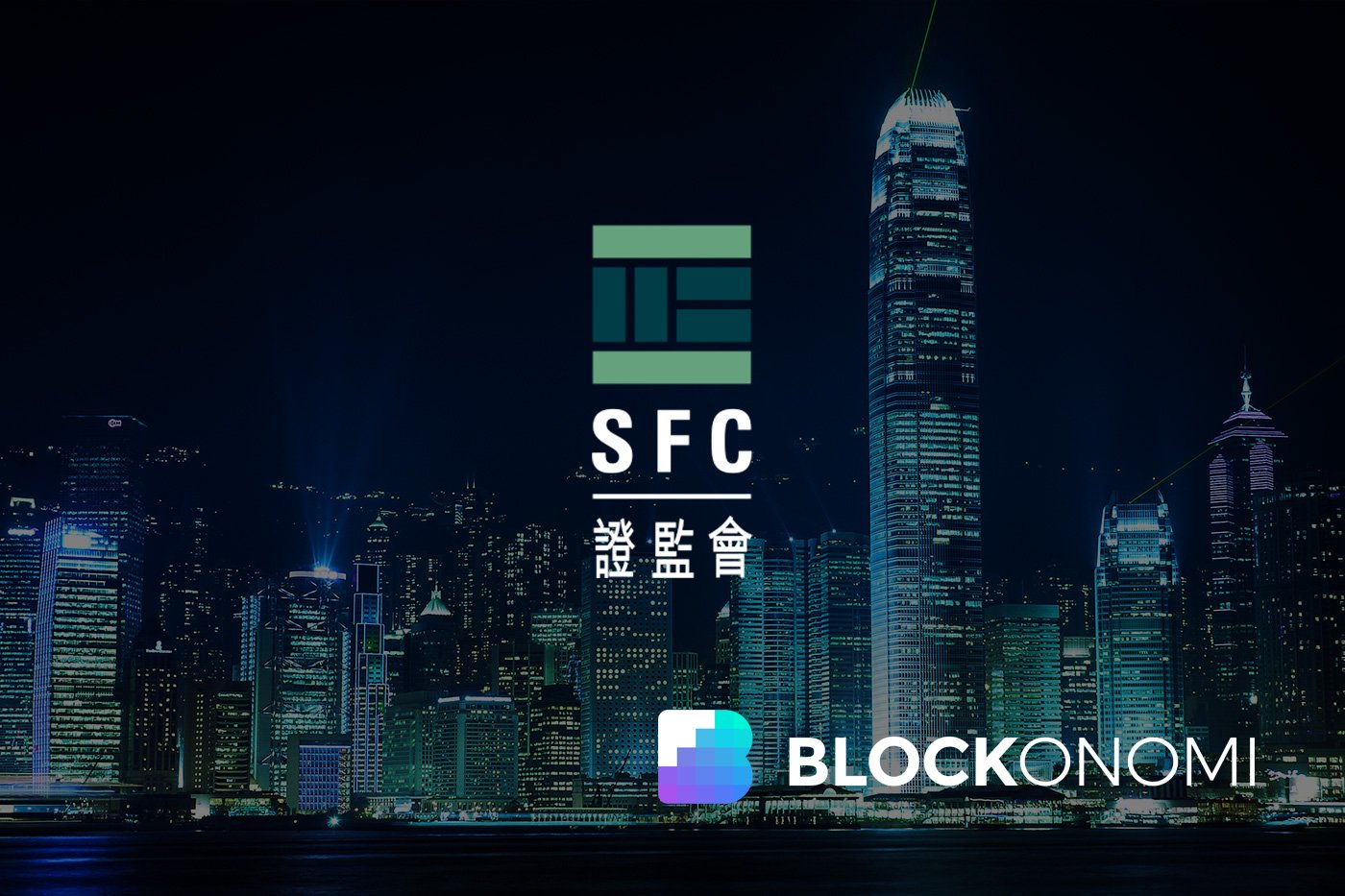 Hong Kong’s Securities and Futures Commission (SFC) just announced that they would be creating a more formal regulatory environment for crypto exchanges and investments, in what they are calling their, “guidance on regulatory standards.”

SFC chief Ashley Alder said that, “The market for virtual assets is still very young and trading rules may not be transparent and fair,” according to a Bloomberg. He went on to say that, “Outages are not uncommon as is market manipulation and abuse. And there are also, I am afraid, outright scandals and frauds.”

Unlike the stance that Mainland China has taken, the Hong Kong SFC seems to be moving towards a firmer regulatory environment, not an outright ban. The SFC has a duty to protect investors and fund managers in one of the world’s most prominent financial markets, and as cryptos become more popular, there will have to be a higher level of accountability in the industry.

The SFC released a statement that details some of their motivations, “In order to afford better protection to investors, the SFC considers that all licensed portfolio managers intending to invest in virtual assets should observe essentially the same regulatory requirements even if the portfolios (or portions of portfolios) under their management invest solely or partially in virtual assets, irrespective of whether these virtual assets amount to ‘securities’ or ‘futures contracts.’”

Additionally, fund managers that choose to hold more than 10% of their assets in cryptos will have to comply with new regulations, and there will also be a sandbox scheme forthcoming that will help professional traders develop new tools. There may also be new licensing procedures foe exchanges, though there don’t seem to be any firm dates or regulations so far.

The SFC adds that, “…It is proposed that the standards of conduct regulation for virtual asset trading platform operators should be comparable to those applicable to existing licensed providers of automated trading services,” which suggests that the SFC is just bringing crypto regulations in-line with the same code that applies to other securities.

Despite the fact that crypto prices have been off all year, global crypto exchanges seem to be making a lot of money. Coinbase is on track to generate more then a billion USD in revenue, and Binance made almost $200 million USD last year (ending January 2018), which is as much as some major banks.

Bloomberg’s Julie Verhage reported that, “The company’s (Coinbase) $1.3 billion in sales for 2018 comes from the commissions on trades on its platform, as well as from gains and losses in its own crypto holdings. Because the firm looks at several internal measures of revenue, the exact figures can vary.”

No matter how their results are measured, revenue in the billions is a pile of cash. It is easy to see why Hong Kong is looking for ways to keep existing crypto exchanges happy, and foster an environment that is supportive of future growth.

Other smaller nations like Malta and Singapore are competing with Hong Kong for blockchain and crypto business, so making sure that regulations aren’t restrictive will be very important for the SFC to keep in mind.

More Projects in the Pipeline

Hong Kong just became home to the eTrade connect platform, which has been in the works for months. The trade finance platform was designed originally by Ping-An, a mainland Chinese company. The new trade finance platform is based on Hyperledger Fabric, and its predecessor has already been used successfully in Chinese markets.

According to reports from HSBC the platform has already been used with Pricerite. The chairman of Pricerite, Bankee Kwan, said that, “Blockchain has transformed a cumbersome, complex process into a simpler but more secure and efficient way of conducting trade.”

Some of the largest banks in the world are working with the Hong Kong Monetary Authority (HKMA) on this project, including, HSBC, Standard Chartered, Agricultural Bank of China of Beijing, and BNP Paribas.