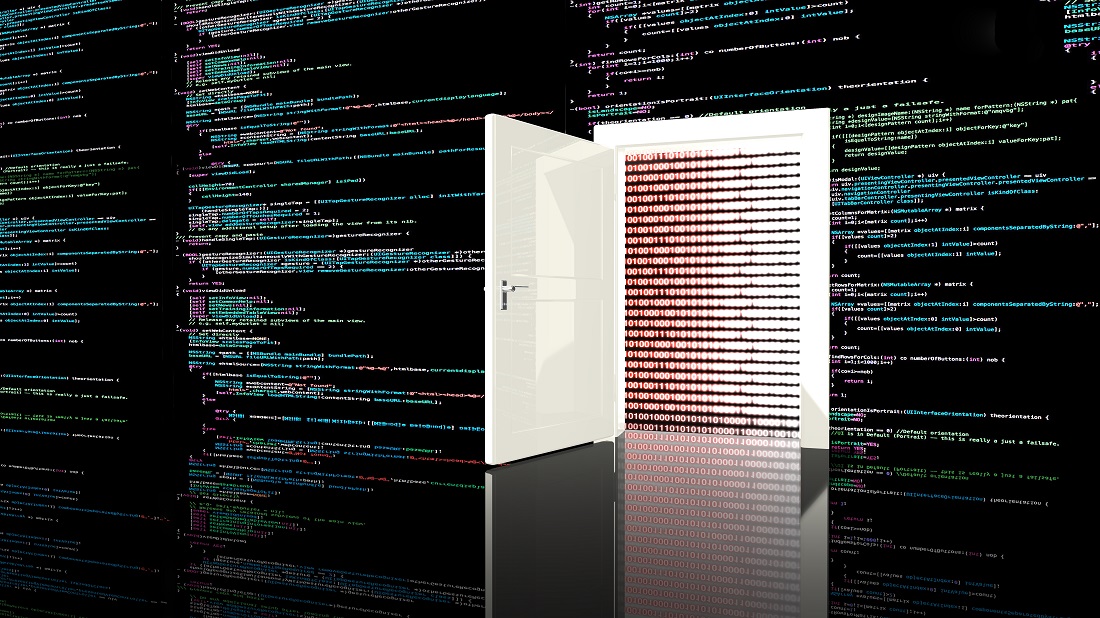 Most consumers want to stay vigilant when it comes to various cryptocurrencies’ prices. This demand has triggered an explosive growth in terms of cryptocurrency price ticker applications across major platforms. CoinTicker, the Mac-based application, should be avoided in this regard as this software installs backdoors on computers, which can lead to major unpleasantries over time.

It is always worrisome when relatively common computer applications mask the installation of system backdoors. A seemingly innocent application can expose an entire computer network to hackers through this approach. In the case of Cointicker, a cryptocurrency price ticker for the Macintosh platform, such backdoors can be quite problematic when left unchecked.

Recent discoveries by the Malwarebytes Labs teams confirms users’ worst fears. A recent investigation of Cointicker affirms that something fishy is going on where this application is concerned–two different backdoors are installed on devices running this cryptocurrency price ticker application, an action which is extremely disconcerting.

After careful examination, it seems the application’s main functionality is working as advertised. It does, in fact, display the prices of Bitcoin and other top cryptocurrencies across many different trading platforms, which is how one would expect this application to behave first and foremost, but that is not the main cause for concern at this time.

It would appear the backdoors being installed are both open source concepts. One goes by the name of EvilOSX, whereas the other is called EggShell. Through these backdoors, criminals can effectively gain remote access to the infected device in question and perform nefarious actions as they see fit. This can lead to cryptocurrency wallets being hijacked, among other things.

For the time being, security researchers are unclear as to why criminals are using the Cointicker app for this specific purpose. These backdoors can be used for a wide range of purposes, some far more sinister than others. The intent to capitalize on the current cryptocurrency hype is visible for everyone to see, though, as this application is clearly intent on affecting Macintosh devices through these backdoors.

Anyone using the Cointicker application on Macintosh is advised to uninstall the application altogether, at least until this situation can be addressed properly. There is a good chance the developer intended this backdoor-based approach from day one, although that has not been officially confirmed at this stage. First and foremost, avoiding this application seems to be the best course of action.

« Banks warm up to BTC, Jamie Dimon stuck in the past
Cboe’s Head of Equity Options Just Joined a Blockchain Startup »