Malta is emerging as the go-to destination for cryptocurrency trading. Numerous exchanges have relocated to the island nation after local laws kept them from doing business, but a new blockchain conference will hopefully open the doors for a wider development culture there. The Malta Blockchain Summit will host 5000 delegates according to organizers, and is underway right now. 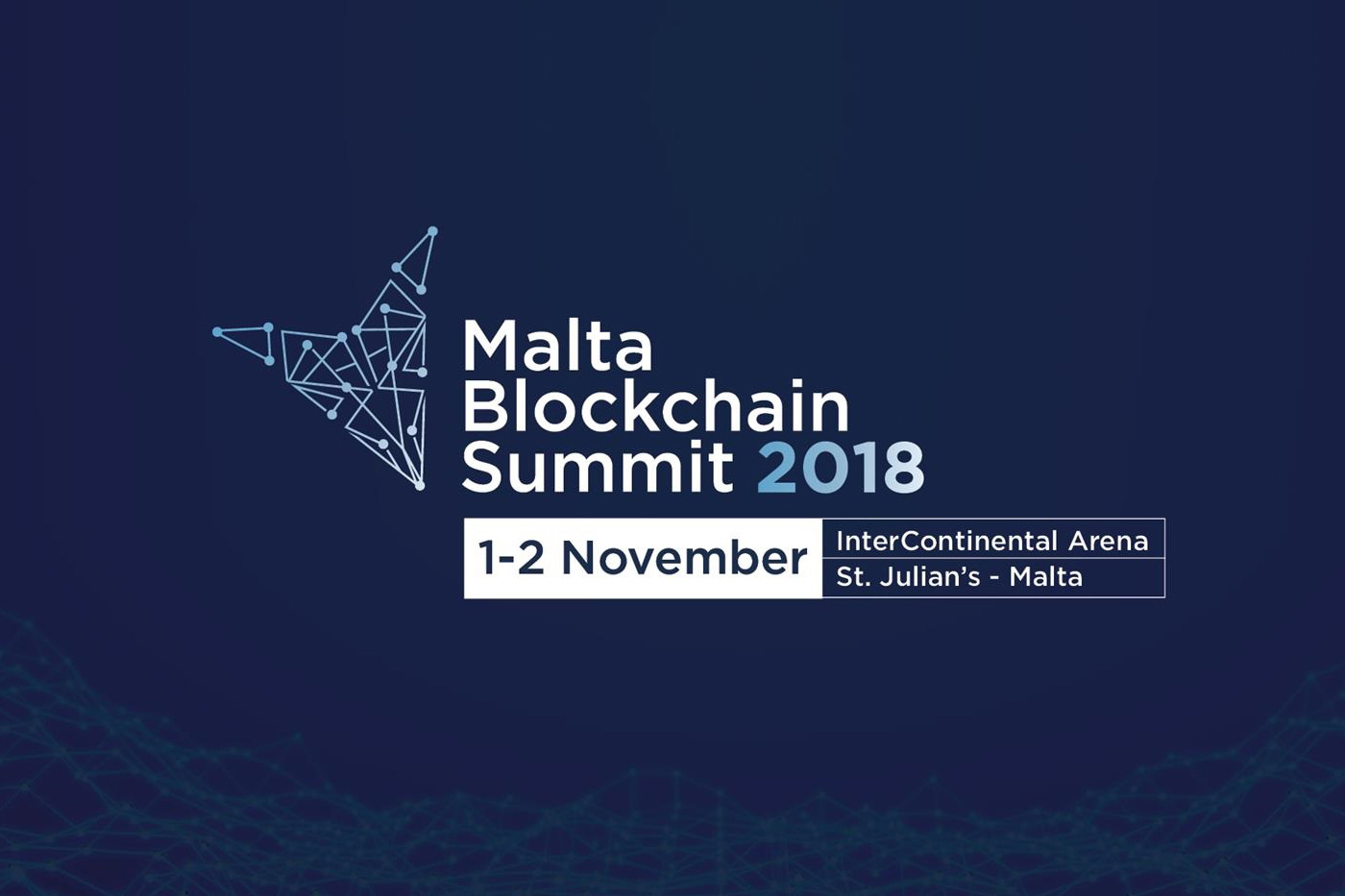 Eman Pulis is the person behind the summit, and he told Forbes that,

“Malta has put in the hard work to earn its title as the Blockchain Island. Government backing has created a haven for Crypto companies to flourish here in Malta. The legislative action which passed through parliament this summer has instigated a sense of security and stability, qualities which have lured some of the biggest companies in the industry to Malta. Top cryptocurrency exchanges like Binance and OKEx have already relocated, with others sure to follow – bringing an abundance of investment and employment opportunities with them and potentially transforming the island’s infrastructure. The relocation of foreign companies is also a boon to other industries in Malta, such as the hospitality sector, particularly when it comes to avenues focusing on entertainment, leisure and real estate.”

Mr. Pulis shines a light on a dynamic that many governments seem to be overlooking. Cryptocurrencies are still very popular, but larger nations refuse to allow their citizens easy access to crypto exchanges. Malta has delivered transparent laws for crypto exchanges, and let new ideas take root in their country.

Malta has the advantage of a small population that accustomed to delivering international financial services. The government of Malta isn’t intimidated by new forms of exchange, like other nations that are looking for ways to limit their citizen’s access to cryptos. Regardless of the crypto bans in various nations that were put in place over the course of the last 18 months, cryptos are still growing in popularity.

It might not seem intuitive, but nations that limit the use and exchange of cryptos are doing a lot of damage to the competitiveness.

Cryptos and blockchain aren’t stand-alone technologies. They are being designed to work with a wide range of systems that could impact many areas of life. By allowing cryptos to be traded legally, Malta is setting itself up to join the ranks of places like Singapore, where crypto and blockchain development is flourishing.

Blockchain is Bigger Than Money

One of the more recent additions to the blockchain space in blockchain-based games. Crypto Kitties gave blockchain games something of a bad reputation, and made a few people angry when it nearly brought the Ethereum blockchain to a standstill.

Eman Pulis has also helped produce the SiGMA conference, and he says that,

“The gaming industry is a prime candidate for disruption. Diminished trust in the marketplace can lead down a path of segregated, centralized trading platforms with excessive trading fees. Fraud is also rife in the online virtual goods market, making values such as security and transparency essential for players creating profiles, including when buying, selling, or storing in-game assets. In light of this, SiGMA will, for the second year running, be hosting a blockchain conference for a high-level discussion of the emerging tech and its implications for iGaming.”

Jurisdictions like Malta are far more likely to establish themselves as development destinations for new blockchain-focused technologies, as they allow cryptocurrencies to be used legally. Blockchain-based gaming development is only one sector that could establish itself in Malta, and add significantly to the national economy.

Much in the same way that the world probably doesn’t need 10,000 blockchains, there probably aren’t going to be hundreds of blockchain development hubs. Malta is making all the right moves when to establishing itself as a destination for new ideas, which could translate into a vibrant economic sector over the coming decades.

Like any tech industry, blockchain runs on skilled professionals that are in high demand. Silicon Valley has had a lock on tech development for decades, but now that is changing. The USA is dragging their feet on crypto regulations, and China has all but criminalized cryptos (though they remain a major part of the Bitcoin network, funny enough).

Once companies set up shop, it will be difficult to woo them away from their homebase. Right now thousands of blockchain and crypto pros are enjoying the sunny shores of Malta, and given the nation’s open arms, they may think twice before looking for another country for their development dollars and talented staff.