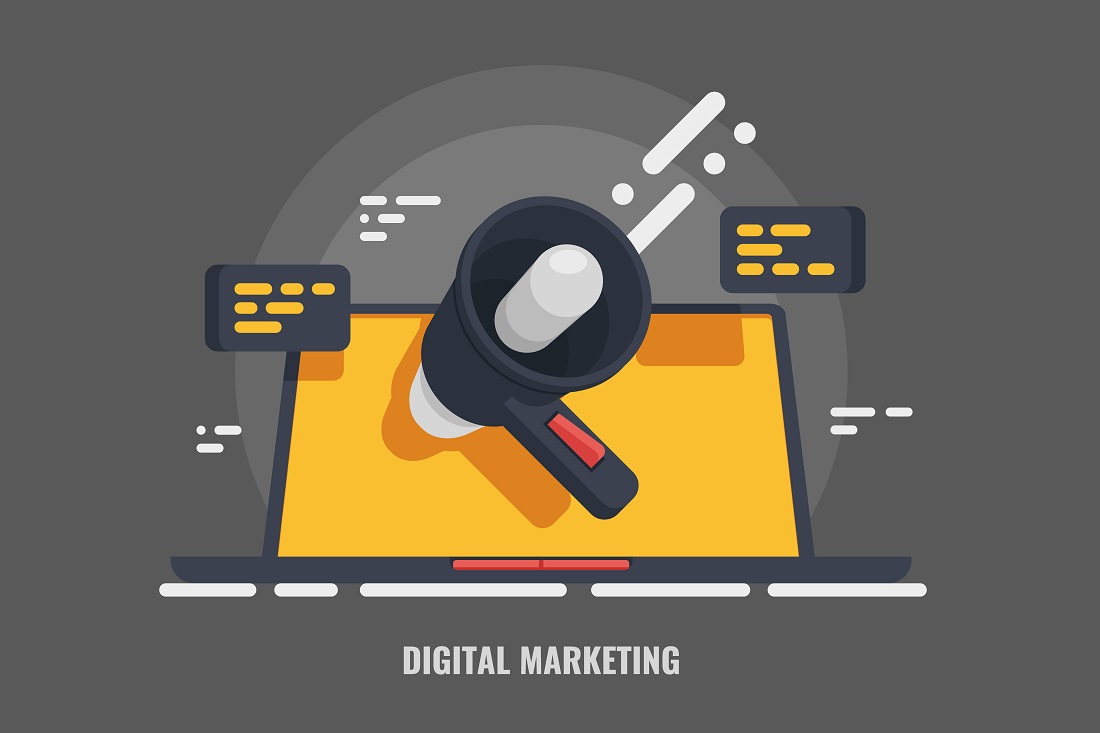 In the world of marketing, there are some concepts which are often frowned upon first and foremost. In the case of astroturfing, it would appear the general consensus is rather negative toward this particular concept. A lack of transparency makes this method very effective, yet it also results in plenty of scrutiny.

For those unaware of what astroturfing is, it has become a very effective marketing tool, though for the wrong reasons. The term astroturfing has something to do with astroturf, a type of “fake grass” commonly used on sports fields around the world. As this grass is utterly fake, the concept of astroturfing also refers to “fake grassroots movements”.

Spreading the word about a message or cause is often done by those who genuinely want to enforce change. As such, it is a word-of-mouth way of spreading the message which seems to generate more traction organically. This is how grassroots movements work most of the time, as the ideas are not enforced upon the people who are not intent on supporting a specific cause.

While one would expect companies to take the same grassroots approach, they are often looking for a more effective alternative. In the business world, time is money and of the essence. As such, a bit of careful pushing and molding along the way can make campaigns kick off in spectacular fashion. By effectively masking these campaigns as grassroots movements – which are fake – the concept of astroturfing has become rather common in the marketing industry.

Any campaign or message designed to “drive change” which seems to be naturally occurring has come into question over the past few years. Corporations are quite crafty when it comes to defining such campaigns while trying to make them look like a natural and organic movement. In most cases, there is a direct financial and/or business connection between the message and the company originally starting this campaign.

Some notorious examples of astroturfing are not hard to come by. Company-hired bloggers posting “unbiased” product reviews are one rather common example. The usage of “sockpuppet accounts” on social media is also becoming a very common trend these days. Although astroturfing is, by default, not illegal by any means, creating a fake image can end up harming participating entities more than anything else.

Thankfully, it seems positive regulatory measures may help put an end to astroturfing sooner or later. In the EU and US, laws have been introduced to force promoters to disclose their financial relationship with a company. That includes bloggers, social media users, streamers, and reviewers. Even so, there is a good chance one of every four online reviews is absolutely fake, and that problem will not necessarily go away anytime soon.

The post What is Astroturfing? appeared first on NullTX.