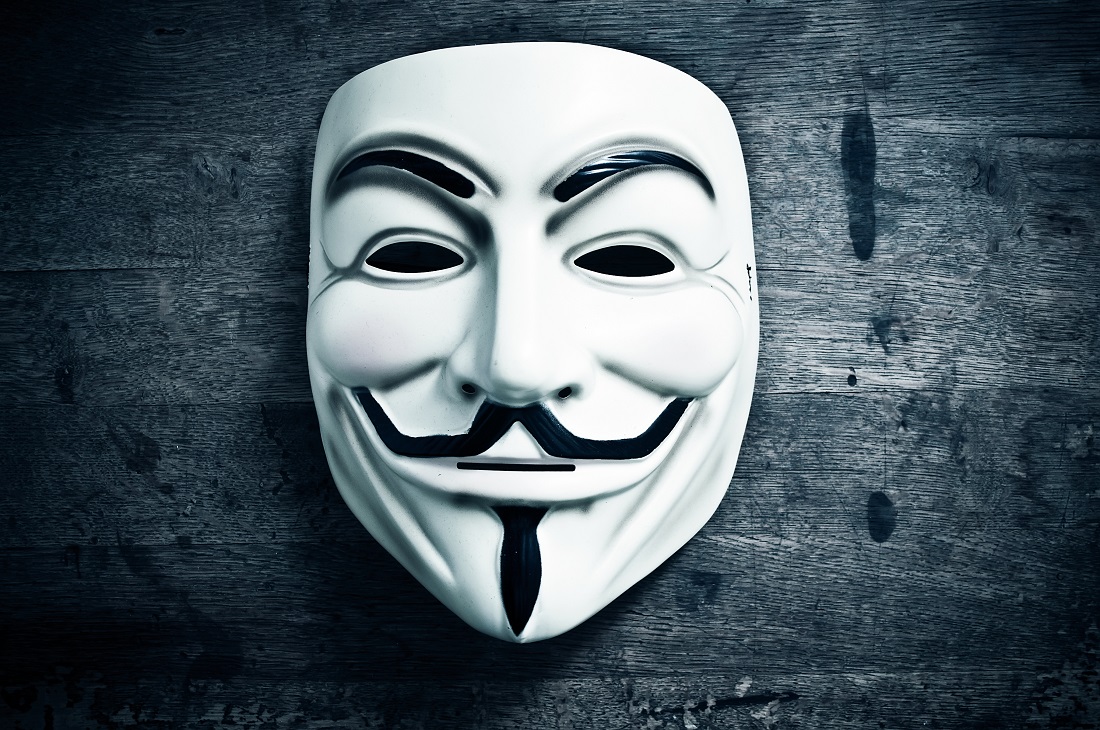 A very interesting “battle” is taking place behind the scenes of the cryptocurrency industry right now. Numerous projects are all trying to offer privacy and anonymity to their users. To date, it has been difficult to determine the best anonymous cryptocurrency, as the following options all offer something different.

The way Dash operate seems to favor privacy over anonymity, which is not necessarily a bad approach. Dash users rely on PrivateSend to obfuscate all details regarding network transactions. Transaction inputs are mixed with the inputs of two other random network users to ensure no origin of funds can be determined.

PIVX, while based on Bitcoin’s codebase, also takes some elements from Dash, a privacy-oriented cryptocurrency. To make PIVX more anonymous, the developers have integrated the Zerocoin protocol and added some extra features to it for this particular project. This new solution is known as zPIV and serves as a coin mixing option at the protocol level.

Under the hood, zPIV uses zero-knowledge proofs to cut all ties between the sender and recipient of a network transaction. Users can also mask their account balance to prevent them from being targeted by criminals and thieves. Other selling points of zPIV include its option of directly spending funds to traditional PIVX addresses, receiving transaction “change” in either PIVX or zPIV addresses, and reducing the overall transaction size.

In the world of anonymous cryptocurrencies, Monero is often considered to be the best option. While it may not necessarily be the most user-friendly approach, a lot of progress has made to its Confidential Transactions implementation over the years. This service conceals wallet addresses as well as the money being transacted across the network. Unlike other cryptocurrencies, Monero has no “rich list”.

One of the bigger upgrades to Monero is the introduction of Ring Confidential Transactions or RingCT. This ensures the value of funds transferred is obfuscated, rendering blockchain analysis completely useless. The recent Bulletproofs upgrade for Monero has further improved upon this concept, confirming the path to achieving cryptocurrency anonymity is never finished.

There are many different ways of achieving privacy and anonymity in the cryptocurrency industry. NulleX uses the Null Protocol to achieve this goal. Data is stored on the blockchain while still remaining hidden from the rest of the world. The network nodes oversee destruction and mining of coins, facilitate fast payments, and enforce governance and privacy aspects.

This particular project is also focusing on native blockchain applications, known as nApps. All of these projects can leverage the Null Protocol to manage permissions and relay use data in an anonymous and untraceable manner. This will allow for some interesting use cases down the line, depending on how developers decide to tackle this particular protocol.

Disclaimer: NulleX is an official partner of NullTX.

The post Which Cryptocurrency Offers the Best Anonymity Protocol? appeared first on NullTX.