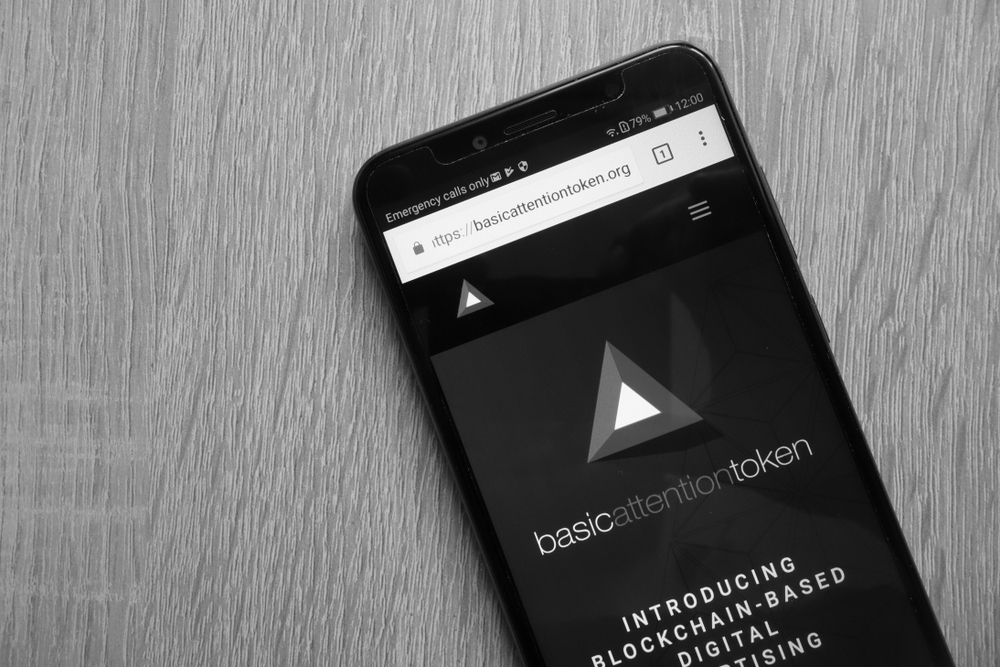 Even though the vast majority of cryptocurrency markets have not noted any major gains, Basic Attention Token is getting a lot of attention. The token is now officially ‘live” on Coinbase Pro, and a listing on Coinbase seems imminent. Even so, not everyone sees merit in this token or its listing, which is only to be expected.

This past month has been pretty significant for Basic Attention Token holders. A massive ongoing uptrend has formed in the past few weeks, effectively causing this token to triple in value. One of the main reasons for this development is the Coinbase Pro listing. There is also a recent Brave browser update which can expose a lot more people to this token moving forward.

Over the past 24 hours, BAT has noted a strong trading volume of over $66m, This has, in turn, resulted in another 15% gain in USD, BTC, and ETH value alike. Very positive signs for this particular token, even though it is only used by a very small number of users right now. FOMO Is a very real thing in cryptocurrency, for rather obvious reasons.

Traders are still speculating as to when BAT will be added on Coinbase itself. The addition of Basic Attention Token to Coinbase Pro happened a day later than speculated, thus it is likely the same will apply to Coinbase’s other platform. The coming days should offer a lot more clarity in this regard, as the integration is imminent regardless.

In terms of when $BAT will get listed on @coinbase I am thinking Monday or Wednesday now instead of Tuesday as previously anticipated.

I say this as they listed #BAT on @CoinbasePro on Friday instead of Thursday as I previously thought would be the day.

When it comes to this Basic Attention Token price surge, conspiracy theories are never too far off. 21_Million is convinced Coinbase engaged in “insider trading” prior to listing this token on its platform. It is not the first time such claims come to the surface, as the listing of Ethereum Classic and Bitcoin Cash sprouted very similar debates.

Screw this insider token . It’s been going up for 2 weeks . Now who knew about it ? None of us did . The @SEC_Enforcement should really look into @coinbase for the surge in price before all these listing like #bch #etc & now this crap coin #bat

There are those who remain on the fence as to whether or not they should hold BT for further gains or dump it all now before the actual reversal happens. That is always a tough call to make, primarily because this current trend will ultimately lead to a very hefty correction. How low the Basic Attention Token price will go in the process, remains to be determined.

When it comes to $BAT HODL I must.
Dump I'm tempted. #Coinbase #BAT pic.twitter.com/y1BNpWCmWl

Thanks to this most recent push, the market cap of BAT has officially surpassed $300m. That is quite significant, especially when considering how all of the top currencies are still down in value and market cap alike. Most people expected Bitcoin and Ethereum to bounce back first, but it seems that will not happen anytime soon